ASTANA – Astana plans to build a garbage recycling plant using French technology by September 2019 that will use wet and dry fractions technology to process up to 75 percent of the city’s waste. The technology was presented at the recent EXPO 2017. 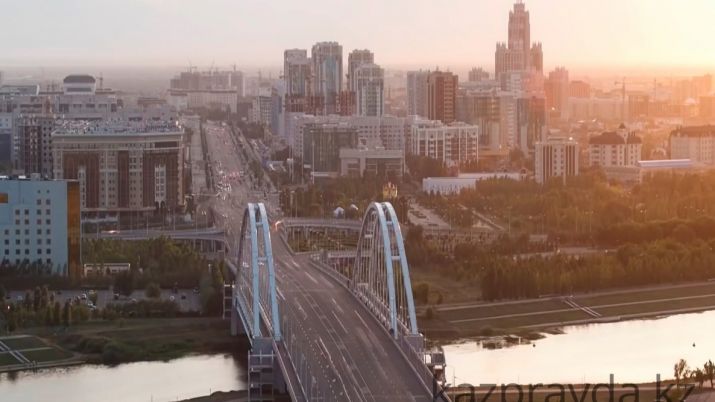 “The construction of the plant worth 3.4 billion tenge (US$10.3 million) will begin in August and finish in September 2019. The technology will recycle 180,000 tonnes of organic wastes, or 50 percent of waste from the total amount,” Astana Akim (Mayor) Asset Issekeshev said at a meeting on Astana development with the participation of Kazakh President Nursultan Nazarbayev.

The mayor also said that last year the company, which is going to construct the plant, spent more than 1 billion tenge (US$3 million) to purchase 30 garbage trucks and 2,000 containers. Two shops to process plastic and paper has been already launched.

“As of today, 5.2 billion tenge (US$15.8 million) have been allocated for the modernisation of this sector this year. For the first time in the history of the country, the system of separate collection of waste using wet and dry fractions technology will be used in the city. For this reason, 25 garbage trucks and more than 6,000 containers will be installed in all yards until September 2019. The depth of recycling of waste will reach 30 percent. At that, great importance will be paid to explanatory work with the population,” Issekeshev said.

The plant will be part of the unified system of collection, processing and disposal.