ASTANA – The Astana Ballet recently launched its tour of performances in Kyzylorda, Almaty, Taldykorgan and Aktau and will present the Astana Ballet Gala programme it previously brought to the world’s prominent stages. 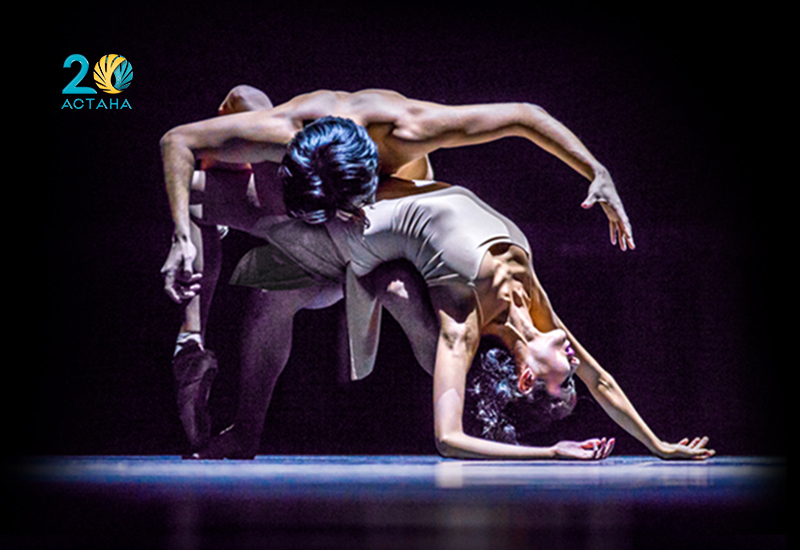 The ballet troupe performed April 7-8 in the Kyzylorda Regional Music and Drama Theatre and will visit Almaty May 4-6, Taldykorgan May 9-10 and Aktau May 25-26.

The Astana Ballet Gala programme the dancers recently presented to a New York audience at the Lincoln Centre features the “Legacy of the Great Steppe” performance, “A Fuego Lento” one-act ballet and a fragment from “Cleopatra.”

The “Legacy of the Great Steppe performance” reflects Kazakh culture elements and includes a series of choreographic miniatures, including “Scythian Frescos” and “Kyz Zhibek Dreams,” “Martinets,” “Almehs’ Dance” as well as fragments from world-renowned ballets.

The Almaty audience will have an additional day to enjoy the performance of the capital ballet troupe, as it is set to present not only its traditional concert programme, but also the most popular plays from its repertoire. These include “Serenade” choreographed by George Balanchine, “Zhusan”, relating the legends and myths of the great steppes, William Forsythe’s famous “In the Middle, Somewhat Elevated” and Ricardo Amarante’s “Love Fear Loss” set to the songs of Edith Piaf.

The ballet company continues enriching its repertoire that at present includes national choreography, traditional classics, neo and modern classics as well as experimental plays of Kazakh and foreign choreographers.

Opening its doors in a new modern building in the centre of the city, the Astana Ballet has also toured abroad and performed on the world’s well-known stages in Moscow, St. Petersburg, Beijing, Paris, Vienna, Seoul, Budapest, Baku, Minsk, New York, Tokyo, Warsaw and Brussels.