ASTANA – Saida Kalykova, one of the nation’s 100 New Faces, is the only Kazakh citizen holding an academic degree in music. The pianist and composer, a native of Uralsk, considers the diploma to be her main achievement to date. 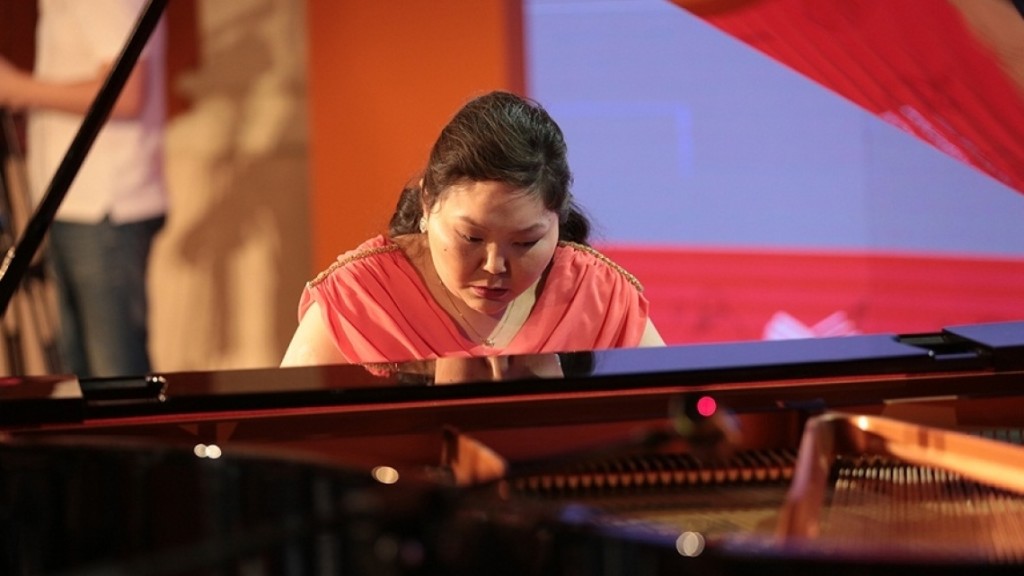 “I received an academic degree in Italy while studying for a master’s degree in musicology under the Bolashak International Scholarship Programme. It was very important for me. The Italian Ministry of Education made this decision; they said that I am worthy and can get an academic degree,” she said in an interview with The Astana Times.

The soloist with the Astana State Academic Philharmonic and winner of the Zhan Shuak prize for her contribution to Kazakh cultural development was an unusual child. At age seven, she entered music school without her parents’ permission. Having quickly mastered musical notation, she began playing the piano. Tragedy struck in 1994, however, when she lost her sight following brain surgery.

“The operation was carried out in Moscow, three days before my ninth birthday. Academician Konovalov allowed me to receive gifts in the intensive care unit. I had a lot of toys on that day,” she laughed.

Nevertheless, she continued to study. She gave her first concert at 13 and two years later presented her first musical works.

“Now, I have 20 of my own musical compositions. New emotions, some natural phenomena or state of mind can inspire me. I wrote a lot in Italy when I missed my country… I devote my works to my mother, friends in Italy and my grandma. However, the latest work turned out to be sad, since it was already written as a memory of her,” said Kalykova.

Her grandmother had supported and inspired the young musician.

“If my grandmother had lived to the moment when I met with President of Kazakhstan Nursultan Nazarbayev, she would have been very proud of me. I did not think that I would ever have this opportunity to speak before the President,” she added.

Kalykova presented one of her compositions and addressed the head of state and her peers during a Dec. 1 gathering of the 100 New Faces participants.

“Music became the meaning of my life. I hope my story will motivate people to be happy. I think we should never give up. We must always go forward,” she said at the time.

“When I was told to perform before the President, I felt a huge responsibility. It was very exciting. I think all participants of this project should keep growing, because people look at us. I hope that I can be a good example for our citizens,” she added during the interview.

Kalykova dreams of performing in Paris, London and famous venues such as the Walt Disney Concert Hall in Los Angeles.

“I would like to give concerts more frequently. I try to hold concerts as often as possible, since I like to perform on the scene and play for the audience. I need to give my energy to people. I give solo concerts two-three times a year. However, it depends not only on me, but also on the organisers,” she said.