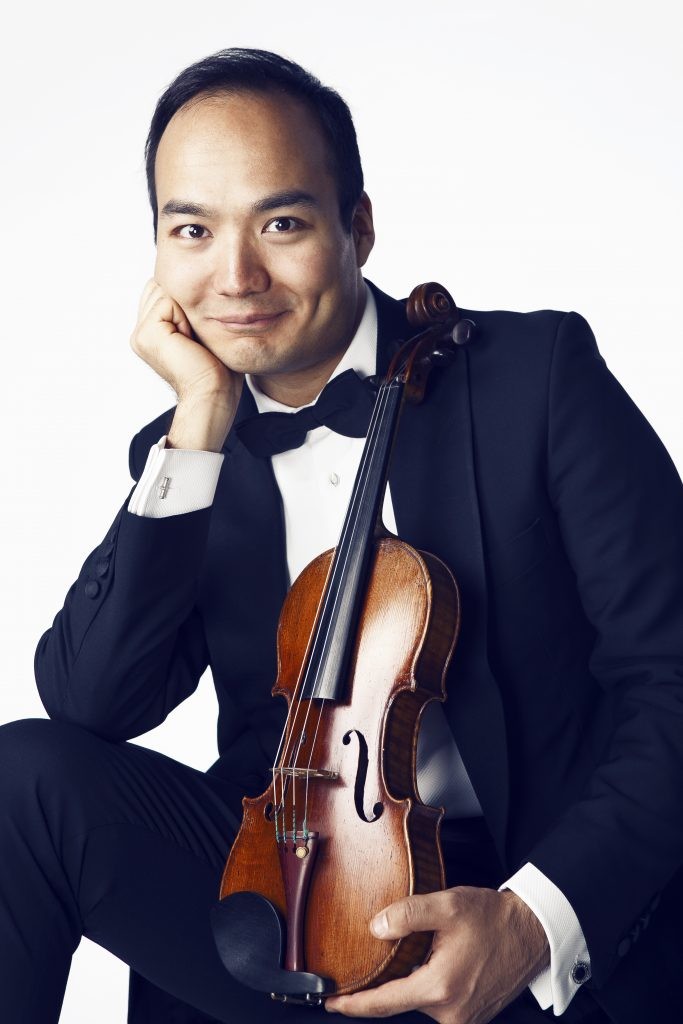 “Almost 20 years have passed since I first performed a concert by Bruch with the orchestra under maestro Mukhitdinov. Since then, we have held joint concerts in many countries. Beethoven’s music is the apex of violin repertoire and playing it in the original version gives me an incomparable feeling,” said Kulibaev.

The violinist started his musical education at the age of six at Kulyash Baisseitova Music School in Almaty, later studying at the Central Music School of Moscow State Tchaikovsky Conservatory. After graduation, Kulibaev continued his studies with world famous teacher Zakhar Bron at Queen Sofia High School of Music in Madrid, Spain. He also did postgraduate studies with Professor Pierre Amoyal at Mozarteum University in Salzburg, Austria.

He is currently a professor at Katarina Gurska Higher School of Music in Madrid. He plays a 1722 Antonio Stradivarius Rode violin provided by Switzerland’s Madjini Foundation.

He has performed in concert halls in Argentina, Austria, Belgium, France, Germany, Greece, Italy, Japan, Kuwait, Latvia, Mexico, Morocco, Poland, Portugal, Russia, Spain, Switzerland and Ukraine. He was featured with the Astana Opera Symphony Orchestra at Carnegie Hall in New York, the Sony Centre for the Performing Arts in Toronto, Canada and Opera Bastille in Paris.

Kulibaev, who resides in Spain, believes studying and working abroad was key to his success. He shared guidance for young musicians in an interview for this story.

“Do not stay put in one place. Fortunately for me I was able to go abroad, as I studied in Moscow and then joined Bron. Exploring the world, studying abroad and communicating with musicians from different countries helped me achieve success. I lived in Salzburg, where I learned a lot about Mozart. I drank the same water he drank and enjoyed the same sceneries. It was an invaluable experience,” he said.

“My success was due to my mom, family and Zakhar Bron. In the future, I want to play music with talented musicians and enjoy it,” he added.