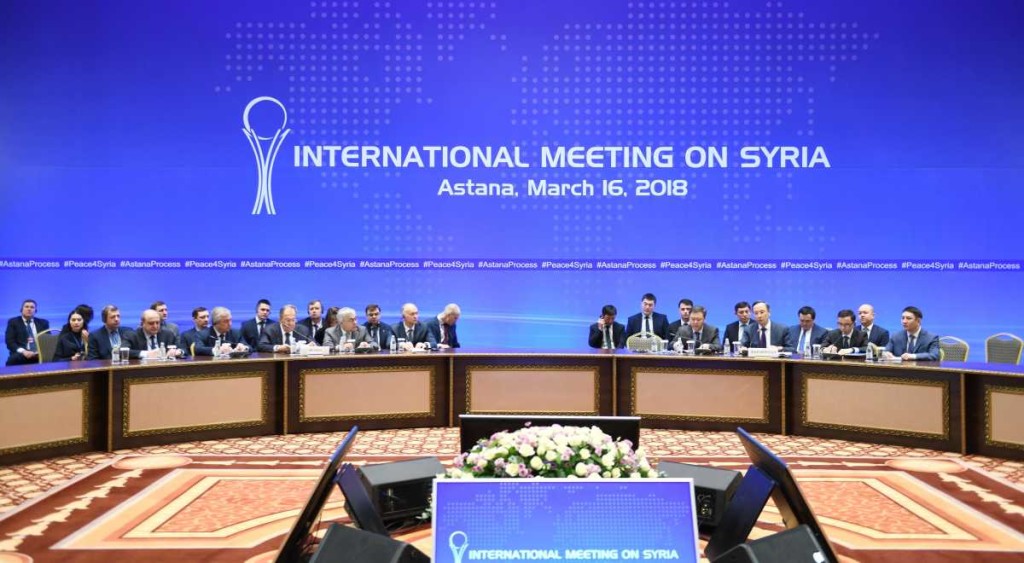 In his opening remarks, Kazakh Foreign Minister Kairat Abdrakhmanov noted the negotiations to help end the violence in Syria, that started in Astana in January 2017 with the full support of President Nursultan Nazarbayev, provided great opportunities for the restoration of a peaceful life to Syria.

“We must remember that the Astana Process is not a separate endeavour to the UN brokered talks but is fully intended to integrate with the Geneva meetings. Any agreement reached in Astana undeniably complements the Geneva process and gives a positive impetus to the political settlement of the Syrian conflict,” said Abdrakhmanov.

“Despite the difficulties, the Astana Process has proved its effectiveness as a platform where all parties to the conflict can express their views and, more importantly, agree on concrete steps. Thanks to the established four de-escalation zones and the ceasefire monitoring mechanism, it has been possible to reduce the violence level in the country and provide humanitarian assistance to the civilian population of Syria,” Abdrakhmanov said. 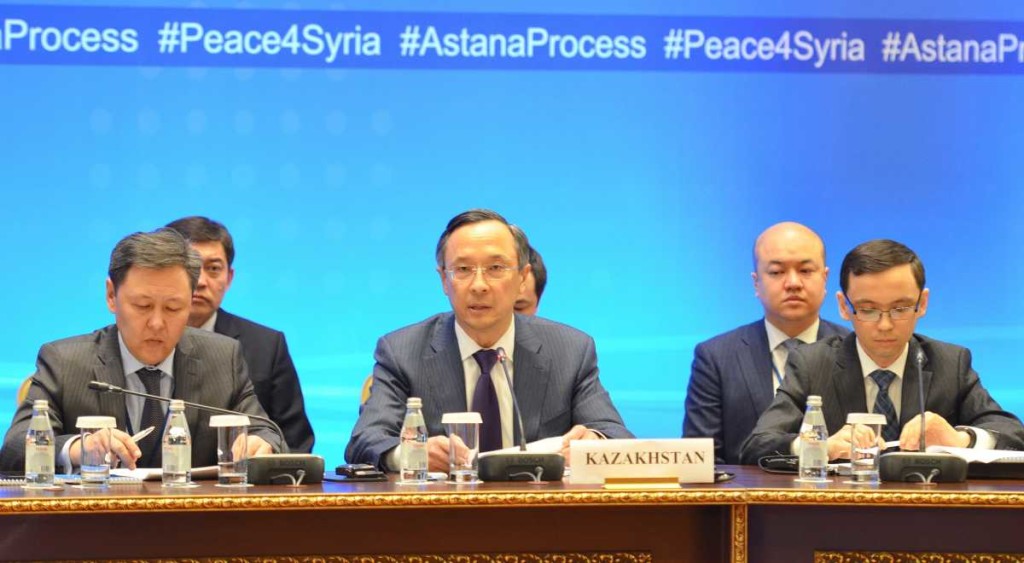 “Kazakhstan calls on all actors that support an early settlement of the Syrian conflict, including the government of Syria, representatives of the armed opposition, guarantor states, as well as other countries that can exercise influence, to fully comply with the ceasefire regime,” the Kazakh foreign minister added.

The Kazakh top diplomat stressed the agreements, reached within the Astana Process, should not remain on paper and called on all interested parties to observe UN Security Council Resolution 2401 and the ceasefire regime to avoid senseless bloodshed, unfortunately observed, for example, in Eastern Ghouta.

“It is possible to achieve a final settlement of the Syrian crisis only through the direct and inclusive dialogue between the parties. We believe that this significant gathering will help to galvanise and positively contribute to the Geneva process, while respecting the interests and rights of the various ethnic and communal groups of the Syrian population. We note that the conference agreed on a statement, setting out 12 principles underlying the constitution, including a commitment that the security services would be democratically accountable. We fully support the creation of a constitutional committee that could lay the foundations for a Congress,” the minister concluded. 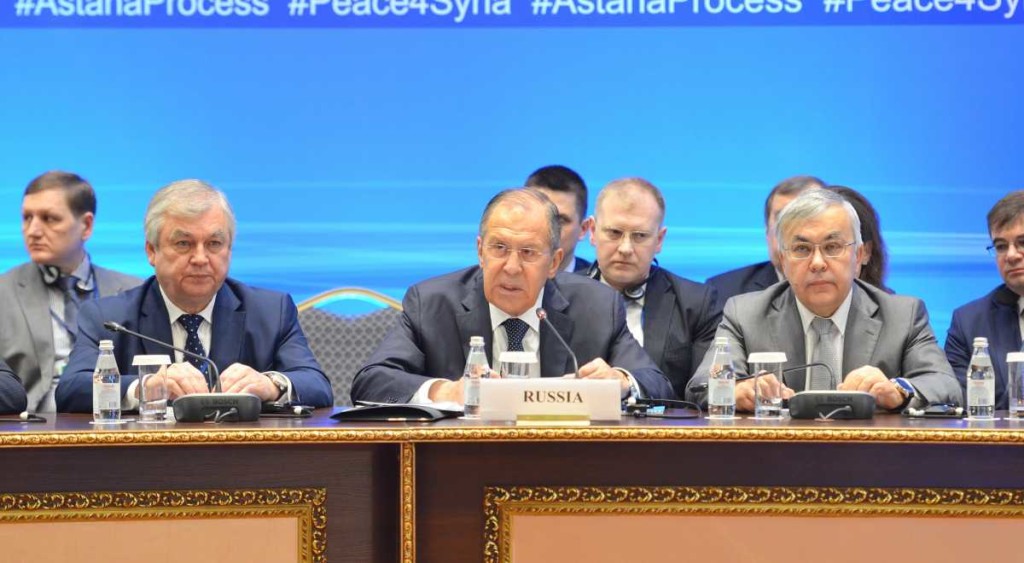 Speaking at the plenary session, Russia’s Lavrov said the Astana format, created a year ago by Russia, Iran and Turkey, proved its relevance. “With the start of the Astana process, Astana has become an important platform, where decisions are made on Syrian settlement – one of the most pressing issues on the international agenda. When the name of the capital of Kazakhstan sounds in the media, millions of Syrians look with hope towards Astana,” Lavrov stressed.

During the meeting, the foreign ministers of Iran, Russia and Turkey exchanged views on the results achieved last year since the Astana Process launch and outlined steps to resolve the situation in Syria. Following the meeting, the ministers have issued a joint statement. Among other things, the statement announced the upcoming summit meeting of the three guarantor states in Istanbul on April 4.

On the eve of the ministerial talks, Astana also hosted the first meeting of the Working Group on the Exchange of Detainees, the Transfer of the Bodies of the Dead and the Search for the Missing, which was established following the results of the eighth round of the Astana Process negotiations.

On the sidelines of the meeting, Abdrakhmanov held bilateral meetings with the foreign ministers of Iran and Turkey, where the current issues of Kazakh-Iranian and Kazakh-Turkish relations were discussed.

The top diplomats of Iran, Russia and Turkey were also received by Kazakhstan President Nursultan Nazarbayev.