Toll systems to be installed on main Kazakh highways

By Aigerim Sadykova in Business on 9 March 2018 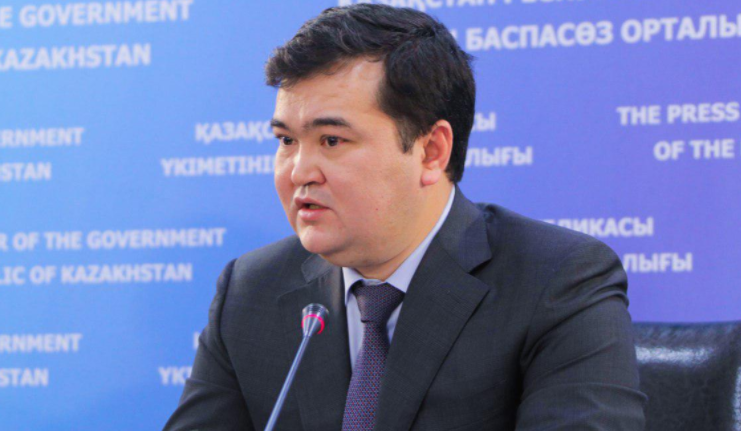 “Construction works on the installation of a charging system on the Astana-Temirtau, Almaty-Kapshagai and Almaty-Khorgos motorways will be completed in April of this year. The system will be launched in test mode in the second quarter of the year,” he said.

Astana-Schuchinsk is currently the only highway which drivers must pay to use; the other three will switch to fixed pay mode in June.

The ministry is also completing the necessary documentation to install a toll system on the Western Europe–Western China international corridor, including 13 Kazakh sites measuring 5,500 kilometres. The project will be completed as a public-private partnership, with the contracts to be concluded in the second quarter of the year.

“We already had seven rounds of negotiations. It took time, as the rate of tenge rose and investors were afraid for currency risks. During the negotiations, we determined on what conditions investors will enter,” said Kassymbek at press conference after the meeting.

The revenue from the toll system through 2020 is expected to be approximately $93 million annually, he added. The funds will be used to support the three recently-converted highways. He noted traffic is anticipated to be higher than planned, increasing the income to the budget despite repaying investors.

In conjunction with the payment system, the ministry attends to road service facilities, only 33 percent of which comply with the national standard. The ministry established regional working groups to bring them in line in 2017.

“One hundred and thirteen facilities were modernised and 22 new facilities were built last year. The number of facilities corresponding to the national standard increased by 135 units. Also, two KazWay modular service pavilions have been installed,” he said.

The ministry plans to build new 36 facilities and modernise 200 others. The new service centres will be included on Google, IRU Transpark and Yandex digital maps.

The Nurly Zhol programme includes repairing more than 4,000 kilometres of local network roads, increasing the number in good or satisfactory condition up to 85 percent by 2025. The current level is 66 percent. Kassymbek noted $186 million will be allocated for the repair work from national and local budgets.

Modernising Kazakh airports is continuing with ground infrastructure. The Semei airport runway reconstruction will be completed and the Kostanai airport runway started this year.

Kassymbek reviewed additional infrastructure projects. Construction of the Almaty-Shu highway’s second tracks has been completed and the first phase of the four-million tonne car ferry complex was launched in the Kuryk seaport last year. Work has been completed on the new passenger terminal at Nursultan Nazarbayev Airport and the new Nurly Zhol railway station is operating in the capital.