ASTANA – Muratkhan Tokmadi was sentenced March 16 to 10 1/2 years in a maximum-security prison for murdering the chair of the BTA Bank Yerzhan Tatishev during a hunt in 2004. It is the second verdict in the case that had been previously qualified as manslaughter by negligence. 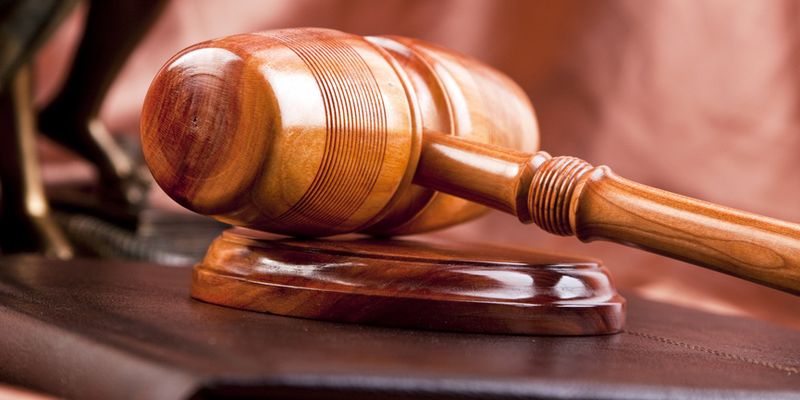 The verdict was announced by the Zhambyl region specialised inter-district criminal court and can be appealed within 15 days.

The prosecutor had earlier asked for a total of 12 years of imprisonment for Tokmadi, the owner of the KazStroisteklo glass factory. The latter’s lawyer asked to set a sentence of less than 10 years – below the lowest possible sentence for this type of crime.

The trial lasted for a month. More than 50 witnesses, including U.S. forensics experts, were questioned. Results of numerous examinations were presented, which indicated that the shot could have only been made deliberately from the rear seat of the car in which both Tokmadi and Tatishev were riding. Tokmadi had earlier pleaded guilty in court to murdering Tatishev

The representative of Tatishev’s family, Yevgeniy Yavorskiy, said the Tatishevs are fully satisfied with the verdict.

“It’s been 14 years, and all these years we knew it was deliberate murder. Tokmadi was found guilty of committing deliberate murder; we are fully satisfied with the verdict. My clients also decided to file an application for material compensation,” he said.

Tokmadi had originally been sentenced in 2007 to one year in prison for manslaughter by negligence. The case was reopened after Tokmadi’s confession to deliberately shooting Tatishev in a KTK TV channel documentary in October 2017.

Later, in his testimony to the Zhambyl region specialised inter-district criminal court, Tokmadi said he killed Tatishev on orders from Mukhtar Ablyazov, who within a few months after Tatishev’s death took control of BTA Bank and became its chair.

Ablyazov is a fugitive banker who is wanted in Russia and Ukraine and is convicted in absentia in London for contempt of court with a sentence of 22 months and in Kazakhstan – to 20 years in prison for embezzling $7.5 billion from the BTA bank.