Seven milk farms to be built in North Kazakhstan region 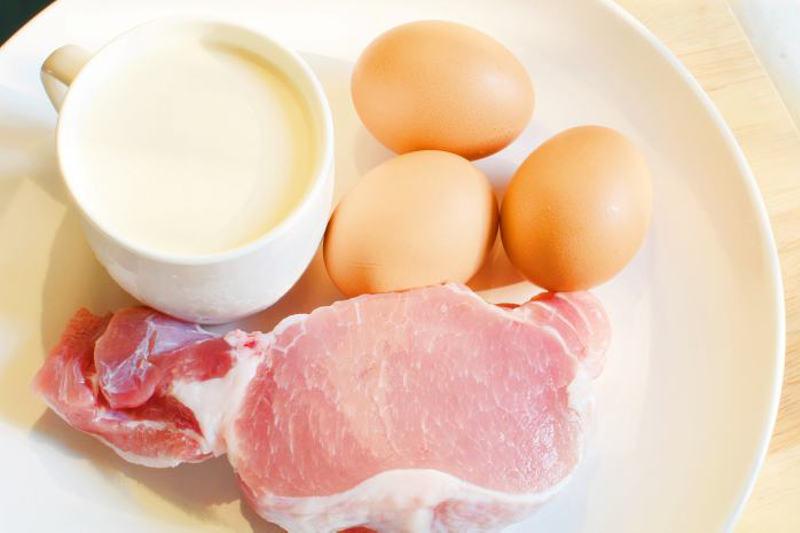 To achieve higher production, the farms will be built in the Akkayin, Kyzylzhar, Mamlyutka, Taiynsha and Zhumabayev districts. The 1,500 additional cows will supplement those at existing dairy farms, including four launched the previous year.

Officials seek to ensure there is one farm in each of the 13 districts, creating employment opportunities throughout the year and providing sufficient input for milk processing plants.

The challenge, however, is in acquiring dairy cattle. The available animals will probably not suffice in satisfying the current demand, which increases year to year. Moreover, production levels require imported pedigree cattle, which produce more milk than domestic breeds. Although state subsidies partially cover the cost of imported cattle, it is still a heavy burden for farmers.