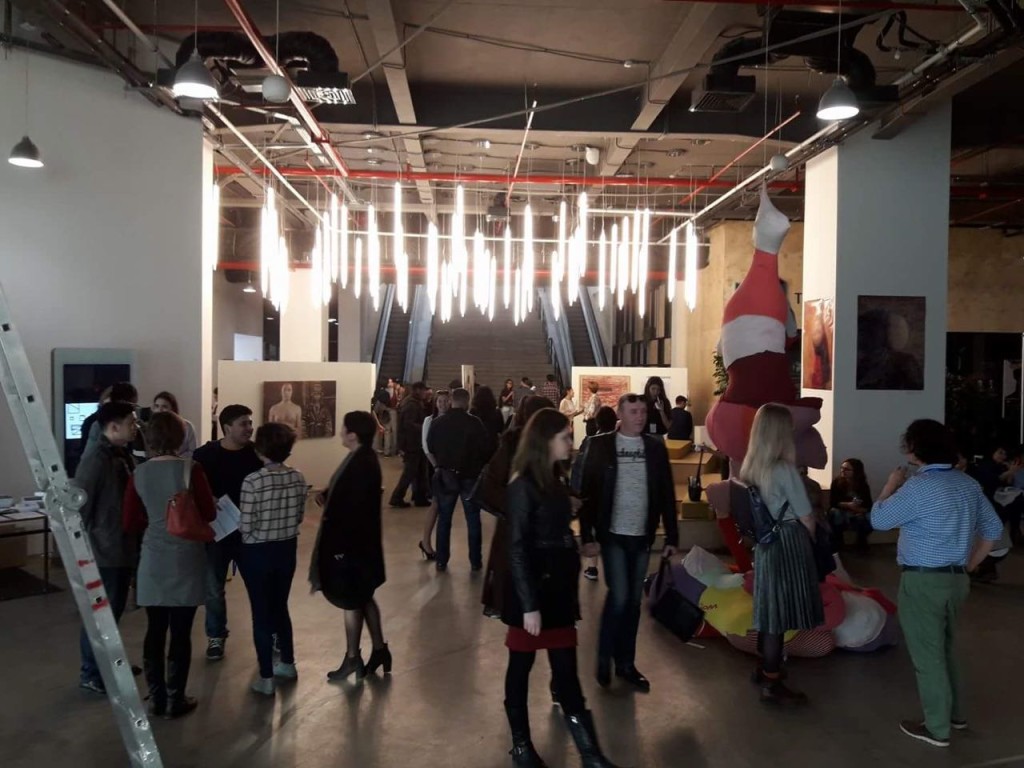 The festival is encouraging the public to examine gender issues through the lens of art, politics, human rights and science.

“The main goal of FemAgora is to familiarise [the public] with the culture and art work of women from Central Asia, facilitate the discussion on gender equality related problems, bring it to the agenda and try to search for possible solutions,” one of the organisers, Moldiyar Yergebekov, told The Astana Times.

Yergebekov added that while Kazakh legislation toward gender equality has expanded since 1998 when Kazakhstan joined the Convention on the Elimination of all Forms of Discrimination Against Women (CEDAW), challenges remain.

“One of the problems is that these laws always put women in the context of family, so this idea prevails not only within the society, but also in laws. I believe this is a big problem,” said Yergebekov. 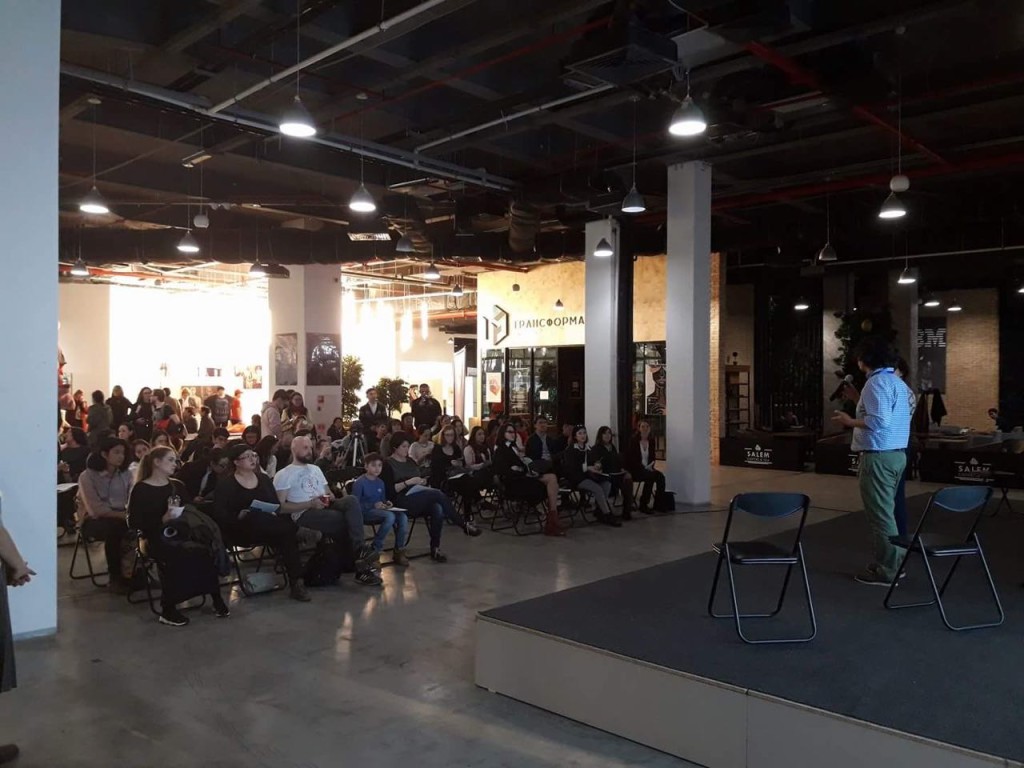 The film festival includes more than 20 short features and three feature films. Though the majority of films are in Kazakh, the programme also includes Kyrgyz, Tajik and Uzbek films.

Suvorova’s “Sea Tomorrow” released in 2016 is a Kazakh-German documentary film portraying the life of people living near the Aral Sea, currently on the verge of disappearance, yet losing no hope to save the sea and prevent an environmental disaster. The film was screened at international film festivals in Switzerland, Poland, Russia and Taiwan.

The event was organised with the support of the Friedrich Ebert Foundation Kazakhstan and the work of gender advisor and educator Leila Zuleikha Makhmudova, PhD in art history and Associate Professor at Suleiman Demirel University Moldiyar Yergebekov and Kazakh director Syuinbike Suleimenova.