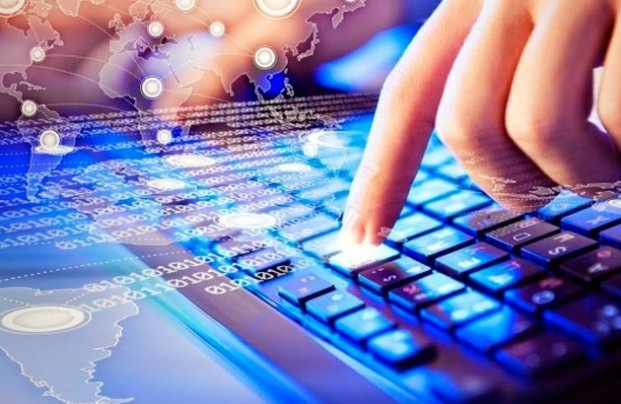 “In general, even before the adoption of the programme, we, as well as the whole Kazakhstan, already used the benefits of digitisation. We are talking about using the most common electronic services to get, for example, banking services. Electronic bookkeeping, government for citizens, a simplified format for obtaining documents – all of that already existed. The population got used to the new format. The catch was that at that time there was no common image in the form of the Digital Kazakhstan state programme. You see, people saw and felt that changes were taking place, but they did not focus on this. Today, thanks to the programme, Kazakhstan residents have a structured idea of the benefits of digitisation,” he said.

Kozhakhmet believes the population is involved in the process not only as users of new digital services, but also as they strive to create something on their own.

He noted a Petropavlovsk transport company started a system of GPS navigators, allowing riders to track the bus route with an app and prevent them from standing in the cold. The buses now use counters that record the number of passengers per day.

“This imposes a responsibility on the conductor, who, say figuratively speaking, can no longer steal. Therefore, the company will receive its profit in full, which will allow it, if necessary, to purchase new quality buses. You see how everything is interconnected in a compartment and it benefits society,” said Kozhakhmet.

“The applications are available not only for Petropavlovsk residents, but also for all Kazakhstan people. How do they work? You answer certain questions and subsequently the programme determines whether you are sick or not. It turns out that a person tests himself. If a user has registered before passing this test, then information about him or her automatically goes to the hospital,” he added.

The regional administration has determined 59 projects representing eight priority areas to be implemented this year in the Quick Wins format.

“You know, one day is not enough to tell you in detail about each of them. For example, in the sphere of agriculture, the main economic effect is observed in the introduction of elements of precision farming. Also, a herd management system is functioning, implying control over their health and productivity. Satellite monitoring of fields, the use of drones, electronic chipping of animals – this and much more from the category of fiction goes into reality,” said Kozhakhmet.

Tourists are aided by a mobile app showing picturesque sites in the region and the 3D tours of sacred places promise to increase awareness.

Following the example of the capital, Petropavlovsk is preparing to launch Smart Petropavlovsk, which involves developing areas such as education, healthcare, city administration, security, transport, housing and communal services. Smart lighting is one of the projects currently under discussion.

“We do not have round-the-clock traffic flows; that is, traffic is not the same as in Astana or Almaty. Therefore, round-the-clock coverage is simply impractical. Now, when a car passes, the light on the street just becomes brighter,” said Kozhakhmet.

Within the Digital Kazakhstan programme, the region will also focus on training students in information and communications technology. With state support, the region is building the country’s first school emphasising IT.

“It will be a huge complex with the most modern equipment. Construction is gaining momentum and somewhere in early August there are plans to complete it. I’m not afraid of such big words, but it really is a chic project, implying a grand infrastructure for nurturing the digital generation. In the classes of chemistry, biology, physics, programming, 3D modelling, 3D printing and cyber security, we will train future specialists,” he added.