New Single State Real Estate Cadastre to be digitised by 2021

ASTANA – The Single (Unified) State Real Estate Cadastre (SSREC) will be drafted to collect data from all property objects and infrastructure in Kazakhstan. The draft will be completed using the merged information systems within the Digital Kazakhstan state programme, said Minister of Information and Communication Dauren Abayev at the March 27 governmental meeting. 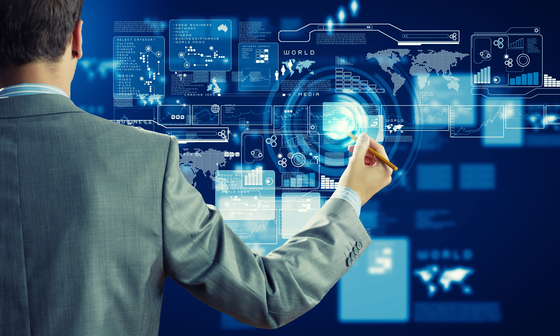 “The SSREC will include 19 subsystems and modules. The project will be implemented starting this year to 2021. We are developing a concept and terms of reference and documentation of the programme and working on the transfer of an automated information system of the land cadastre and the real estate registry state database to the state corporation Government for Citizens,” he said.

The ministry implemented the urban cadastre with nine thematic bases, including 35,000 objects in the main economic areas. The registry ensures architectural and construction activity transparency, providing information for citizens and the business sector, said Minister for Investment and Development Zhenis Kassymbek. The cadastre offers unified information about any property and infrastructure located above, below or on the ground. 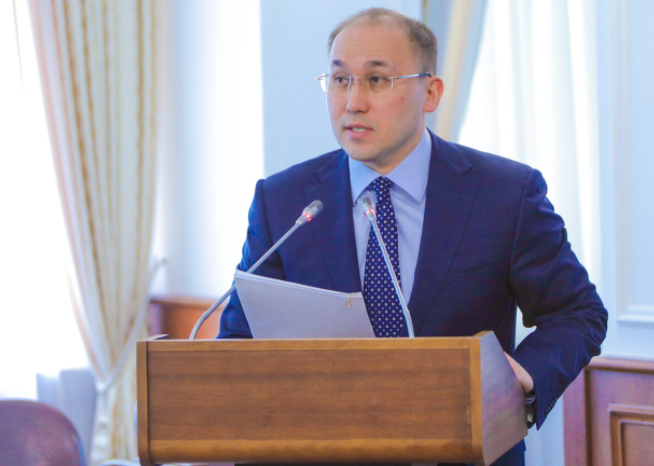 “The majority of regions have engineering infrastructure data that was conducted by disparate entities of monopolies in different formats on hard copies without any reference to coordinate the systems. The level of digitised data is on average 20 percent in the state due to the information provided by akimats (city administration),” he said.

Digitising data on engineering infrastructure and real estate is in the initial stage, he added, as the urban cadastre was implemented only in regional centres. Engineering networks and all settlement communications are 100 percent digitised in Kyzylorda region and the capital, while Almaty city has 80 percent excluding mountainous areas.

“About $2.2 million was allocated from the local budget for five years to digitise the Kyzylorda region cadastre. The cadastre increased tax payments on real estate objects 14 percent and reduced violations in design and construction in the region by three times,” he added.

According to the akimats, the urban cadastre data is digitised in Karaganda and Taldykorgan cities, 95 percent complete in Uralsk and 80 percent in Atyrau city. The 1:500 digital data scale is absent in the Aktobe, East Kazakhstan, Kostanai, Mangistau, North Kazakhstan and Zhambyl regions.

Kazakh regions have started to provide SSREC with available information resources. The work from allocated funds to inventory engineering networks and communications has also begun.

“Digital factories are demonstration sites that will show the efficiency of Industry 4.0 (Fourth Industrial Revolution). It is very important for our business to have examples of what the industry provides,” he said at a press conference following the meeting.