By Aigerim Sadykova in Nation on 3 March 2018

ASTANA – The launch of national preschool courses to prepare children to enter first grade has been postponed until 2020 to allow new textbooks to be prepared with the Latin alphabet, said Kazakh Minister of Education and Science Yerlan Sagadiyev during a Feb. 27 government meeting. 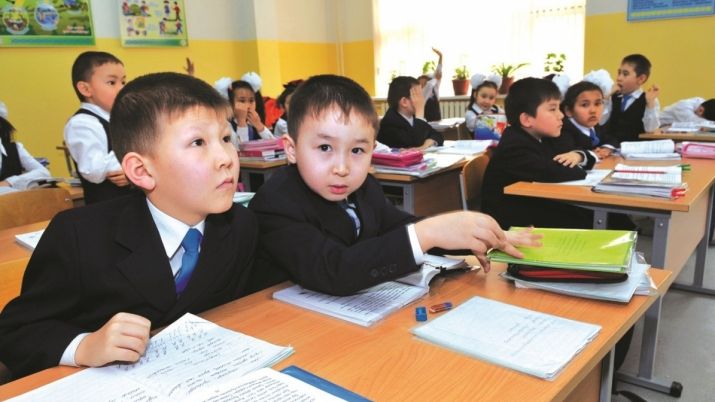 The preschool classes, known as zero grade or zero classes, teach children to read, write and count, which are mandatory skills to start the education process.

“A common programme and timetable for teacher preparation are ready. The textbooks have passed the expertise, but they are all written using the Cyrillic alphabet. Now, we need to publish new books for zero grades based on the Latin alphabet. It will be financially effective,” he noted.

The ministry plans to release textbooks for about 400,000 zero-grade pupils. Preparing the new textbooks and the required proficiency and approval, along with teacher training, take time. As a result, Kazakhstan will move to zero classes by 2020, he added.

There are no changes except teaching the recently approved new version of the Kazakh language based on the Latin alphabet. The necessary funds have not yet been allocated, said Sagadiyev.

Parents will have the right to choose if their child studies or misses zero grade till 2020, said Education Ministry press secretary Mairash Taikenova.

“If a child is prepared to go to first grade, parents have the opportunity to send him or her to the first year straight away. In 2020, it will not be possible, as a common standard will be introduced,” she noted. “Children will learn the first elements of mathematics and reading. All children must be already prepared starting their first year.”

Sagadiyev noted 85 percent of pre-school-age children have studied in zero classes. The ministry, however, is planning to enrol 100 percent of students.

The situation complicates the work of the Education Ministry, said Sagadiyev, who asked Prime Minister Bakytzhan Sagintayev to assemble a commission of local executives that would supply schools with broadband Internet connection and computers.

The ministry previously clarified the importance of implementing zero grades, as children entering first grade must be prepared for the curriculum. According to the last year’s data, 85 percent of children starting the first year could read, 30 percent fluently, while 75 percent were good at addition and 15 percent counted double-digits. The 15 percent who cannot read slow the class and the ministry wants them to be on the same level as the other students.

The initiative to postpone the programme was called for by the teachers, said Vice Minister of Education and Science Askhat Aimagambetov.

The Kazakh language will switch to the Latin alphabet by 2025. The new amendment replaces apostrophes with diacritic signs and digraphs and the alphabet consists of 32 letters.