By Aigerim Sadykova in Business on 4 March 2018

ASTANA – Where one lives in Kazakhstan apparently helps to determine what he or she will buy using credit, according to ranking.kz. Residents of the capital take property loans, while residents of the country’s southern regions use consumer credit to buy cars and furniture, according to the 2017 end-of-year data. 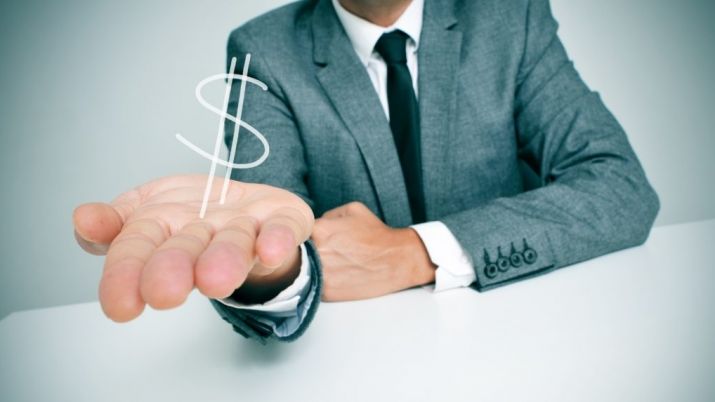 Residents of Almaty region prefer taking consumer loans. They use 80 percent of retail loans to purchase household items and furniture, finance vacations and weddings and use them for store credit and credit cards. Consumer loans in the region increased by 23 percent to 22.8 billion tenge (US$71.2 million).

Capital residents, who prefer to use loans for housing purchases, cut their borrowing to 43.2 percent of total consumer loans. Their share of mortgage loans represents 47 percent of all retail loans. The 260.9-billion tenge (US$815.5 million) mortgage volume grew by 25.6 percent, or 53.1 billion tenge (US$170 million).

The northern region followed Astana in real estate borrowing. Its share of mortgages was 32.9 percent, an 18.4-percent increase to 3.7 billion tenge (US$11.6 million).

Property loans were not as popular in the Almaty, Kyzylorda and Zhambul regions. Almaty mortgages fell 0.6 percent to 305.3 billion tenge (US$954.3 million).

Car loans and other types of borrowing, which fell 11.6 percent, represented 13 percent of all loans.

Ranking.kz monitors project deals within the Kazakh economy in the rankings format. The main themes are the banking sector, Kazakh budget and sectorial and regional economy.