By Zhanna Shayakhmetova in Business on 20 March 2018

ASTANA – The Kostanai region has announced plans to launch eight projects this year worth 28.3 billion tenge (US$88 million), according to a March 13 regional press service report. 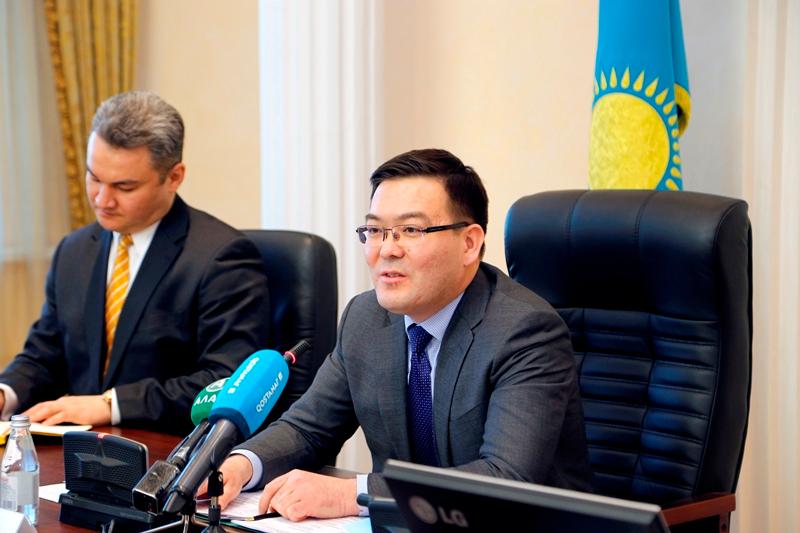 Kazakh Invest, KazAgro and the region signed an investment agreement for agricultural product deep processing in mid-February with the Milan and Lombardy Chamber of Commerce and Industry, an organisation that unites more than 9,000 Italian companies.

“We visited a number of enterprises involved in the processing of agricultural products in a four-day period. We agreed to launch a joint plant producing durum wheat pasta in collaboration with the Pavan company, an enterprise with 60 years of experience. This project is important for our region,” said Kostanai region Deputy Akim (Governor) Meirzhan Myrzaliyev.

“The Italian investors are interested in land leasing with ready engineering and transport infrastructure, measures of state support to provide investment preferences and stimulate exports and access to the Chinese and Russian markets,” he added.

The region, which has approximately six million hectares of land with quality wheat varieties, is seeking investors in agriculture and food processing. The harvest reaches about 183,000 tonnes, including varieties with gluten levels of more than 25 percent, but the products are mainly exported to neighbouring countries as raw materials. The authorities sell the added value products in accordance with the instructions of the head of state.

As part of the Kazakh-Chinese cooperation programme, the region continues to attract Chinese investment. SaryarkaAvtoProm, in cooperation with China Machinery, implemented a project in 2017 to produce JAC cars in minimal facilities using completely knocked down (CKD) kits.

“This year, the China Machinery company plans to complete its entry as a strategic partner to the Allur Group. The acquisition of the company’s shares will contribute to investing additional investments in the working capital and fixed assets of the enterprise, attracting new brands and increasing exports. In addition, the automotive industry is implementing two projects to assemble light commercial vehicles and large-capacity IVECO trucks and to produce Peugeot 301 cars from CKD kits this year,” said Myrzaliyev.

Best Kostanai commissioned a mill complex last year with the participation of foreign capital. Plans are also underway to begin three projects with foreign participation of 5.1 billion tenge (US$16 million) in the Kostanai Industrial Zone, he added.