ASTANA – The KazSat national satellite communication system brought $15.5 million in income and replaced $37.2 million worth of imports in 2017 due to the reduced use of foreign satellites’ resources, Kazakh Minister of Defence and Aerospace Industry Beibit Atamkulov reported, according to the ministry’s press service. 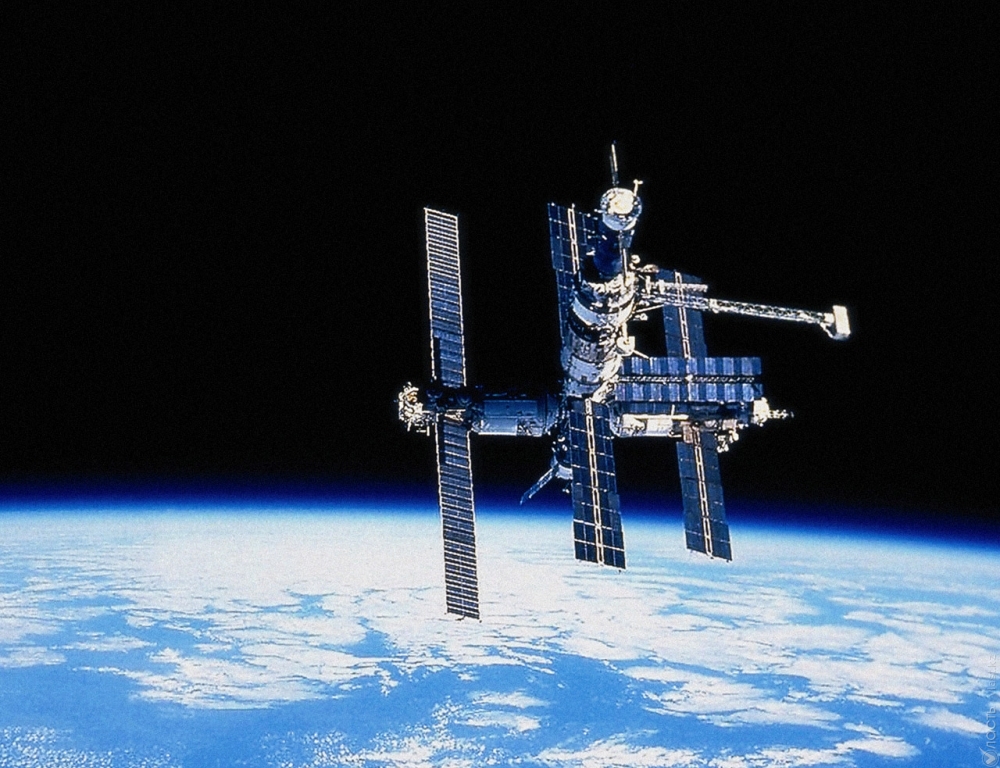 “The KazSat satellite communication system, satellites of the remote sensing system are functioning regularly and smoothly providing solutions to economy, defence and national security tasks. In 2017, state agencies and organisations with the help of the space remote sensing system provided space images of the Earth’s surface with a total area of ​​11.5 million square kilometres for the amount of 1.2 billion tenge [US$3.72 million],” the minister said.

The agency pays special attention to the promotion of space technologies to foreign markets, with neighbouring states Kyrgyzstan, Uzbekistan and Tajikistan as priority markets. Today, these countries do not have their own space communications systems. During the recent working visit of a Kazakh delegation to Kyrgyzstan, the parties discussed cooperation in various areas, including the joint use of Kazakh space systems by disaster prevention and response agencies in Kyrgyzstan.

“In the near future, the roadmap for the implementation of projects within the framework of agreements with Kyrgyzstan will be prepared,” the ministry report said.

Meanwhile, this year, experts of the ministry will continue work on developing space industry infrastructure, updating the national satellite group, expanding export opportunities and commercialising projects. The work on making Baiterek’s new environmentally friendly space rocket complex will continue, as well as work to exclude the ground-based space infrastructure of the Zenit-M spacecraft from the facilities leased by Russia.

Among the key priorities of the ministry’s work for this year is the management of the full cycle of production of the newest and most promising types of weapons, equipment and services for the implementation of defence and national security tasks.

In addition, the Fund for Defence Industrial Complex Development called for by Kazakh President Nursultan Nazarbayev will begin to function this year as a mechanism for supporting enterprises of the defence industry.

“Last year, the Scientific and Technical Council was established at the ministry, which considers and selects the best promising breakthrough projects in the field of defence, space and cybersecurity,” the ministry revealed.

As of today, 19 prospective projects worth 3.3 billion tenge (US$10.23 million) have already been selected.