ASTANA – Officials have indicated Kazakhstan’s first ammunitions plant will start delivering cartridges to the Kazakh Armed Forces this year. The project was under discussion for several years and although work was expected to have finished by the end of 2017, it was slightly delayed. 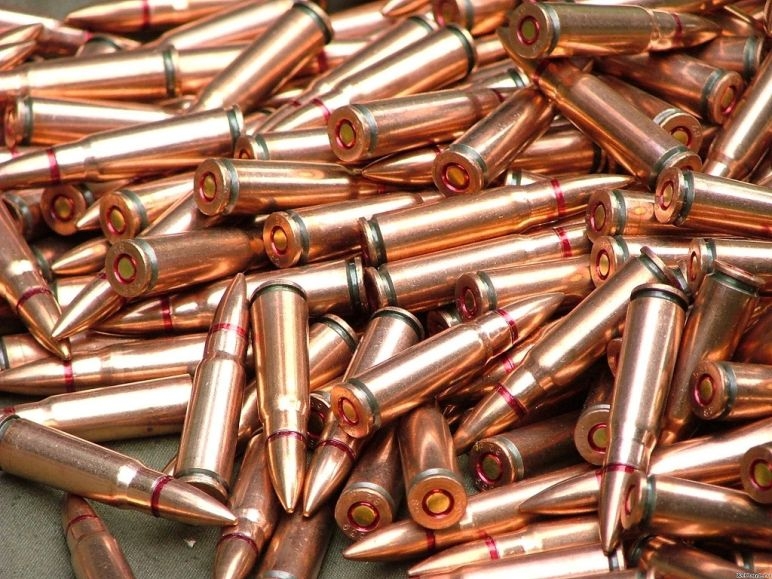 Kaztechnology, a subordinate organisation of the Kazakh Ministry of Defence and Aerospace Industry, is responsible for the plant’s construction and launch.

“As for the cartridge factory, which is being built in the city of Karaganda, it should be noted that the responsible task was set by the Supreme Commander-in-Chief and the President of Kazakhstan. The launch of a cartridge plant for the needs of the army and the country is just as important as the economic and social effect that is expected from the implementation of this project,” said Kaztechnology board chair Talgatbek Aitkuzhinov, according to inform.kz.

Construction of the facility, in the Karaganda region’s Saryarka Special Economic Zone, is being completed by Steel Manufacturing in accordance with the approved schedule, he added.

“From the point of view of the development of the region’s economy, the launch of the plant will certainly become an impetus to the development of other industries. The social effect will also be positive, as new jobs will be created for our citizens. Also, the new cartridge plant will give an opportunity to be independent from the supplier countries, will be able to meet the needs of the domestic market and export its products to foreign markets,” said Aitkuzhinov.

Issues arose last year because the ground water seriously affected the design of the main building and its foundation. Plant head Dauren Arynov later said the problem was fixed and work was proceeding according to schedule.

The project cost is more than 20 billion tenge (US$61.8 million). The factory, to be furnished with advanced equipment supplied by Canadian company Waterbury Farrel, is expected to provide nearly 160 new jobs.