ASTANA – As part of Kazakhstan’s national effort to modernise its image globally, the country plans to launch a Theatre Laboratory initiative, a Literary Belt initiative and a radio station about local music geared toward a foreign audience, said Head of the Internal Policy Department of the Presidential Administration Aida Balayeva. 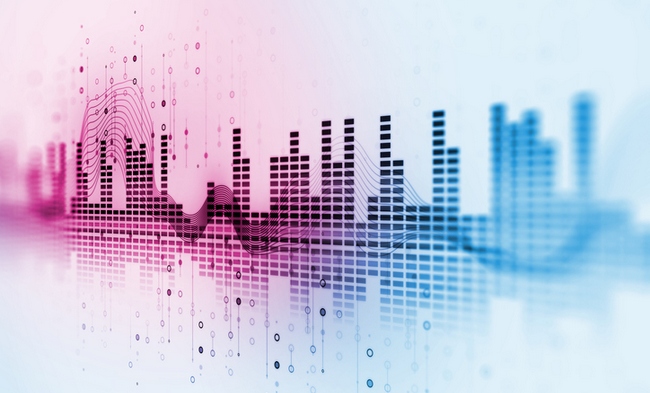 “The project of Dala Sazy online radio has been developed and is being launched. It will introduce local and foreign audiences to Kazakh music of various genres and provide interviews with well-known contemporary authors and performers. For this purpose, English content will be provided,” said Balayeva at a meeting of the National Commission for the Implementation of the Modernisation of Kazakhstan’s Identity programme, also known as Ruhani Janghyru.

“Modern Kazakhstan culture in the global world” is one out of six projects under Ruhani Janghyru.

The Theatre Laboratory is a single creative team of young artists from around the country who will help actors improve their skills and receive guidance from well-known directors from around the world, said Balayeva.

The Literary Belt initiative will choose writers to write about the history and culture of the country’s regions.

“This will provide support and wide involvement of the literary community in the process of modernisation of public identity and will give a powerful impetus to the development of modern literature,” said Balayeva.

She said this year the capital will also host the Astana Biennale of Contemporary Art, which will promote interaction between artists and curators and facilitate dialogue between diverse cultures in a single artistic space.

“Currently, renowned art historians and international experts are examining works that will later be included in the catalogue of Kazakhstan’s fine arts,” she added.

“Our task is to open the world to our culture, increase its competitiveness, open new horizons for it. Domestic cultural figures should receive a systemic opportunity to learn the world’s trends and integrate into them. In the context of modernisation of identity, the project pursues two goals. On the one hand, it is to change the consciousness of the general public. The demonstration of Kazakhstan culture on the world stage is designed to change its perception and attitude to it in the country itself. On the other hand, to change the consciousness of our creative intelligentsia, nurturing the desire to be the best, to reach and exceed world standards,” she said.