By Aigerim Seisembayeva in Business on 1 March 2018

ASTANA – The Extractive Industries Transparency Initiative (EITI) determined Feb. 13 that Kazakhstan has made meaningful progress overall in implementing the EITI Standard. The decision was made based on the validation process conducted by the EITI starting from July 1, 2017. Validation is the EITI’s independent evaluation mechanism that assesses countries against progress made in meeting the EITI Standard and results in a Board decision on each country. 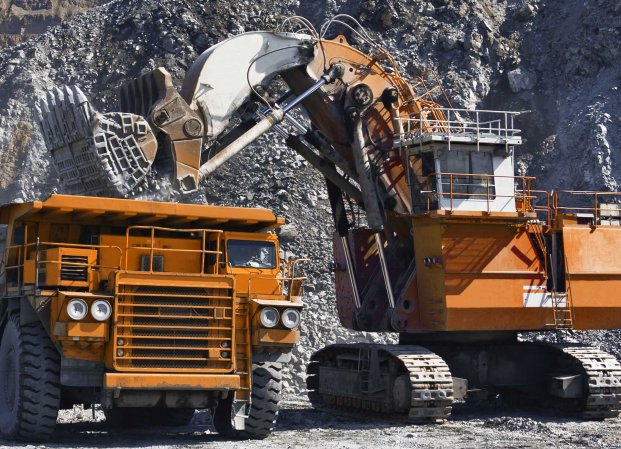 The decision, made by the board of EITI, originally launched in the early 2000s, highlighted how the Kazakh government and the National Stakeholders Council (NSC) made progress “in improving transparency and accountability in the extractive industries by providing timely and reliable information to the public, including civil society, media and affected communities.”

During the 39th meeting of the EITI Board, Country Manager at the EITI Secretariat Oliana Valigura noted that Kazakhstan went beyond the EITI Standard in seven requirements and took steps to integrate the report.

The board also noted that Kazakhstan expanded its EITI reporting with additional information on local content, social investment and transportation of oil, gas and minerals, said Valigura.

She also noted that the EITI Board appreciated Kazakhstan’s disclosure of financial data and other information on extractive industries, including open access to a government database for tracking contractual obligations and the launch of an online license and geological data cadastre.

“I am delighted to see how the EITI in Kazakhstan serves as a forum for responding to public demand for information about the country’s oil, gas and mining sector. I urge the government and the National Stakeholders Council to implement the recommendations from validation and preserve the space for dialogue between government, companies and civil society,” said the EITI Chair Fredrik Reinfeldt.

Despite the progress, the board made recommendations to strengthen transparency, particularly by making the information related to state-owned enterprises, oil trading and the governance of the National Fund available to the public.

The board determined that Kazakhstan has until Aug. 13, 2019, before a second validation to carry out corrective actions regarding the requirements.