ASTANA – The Kazakhstan Engineering company celebrated its 15th anniversary March 13. Since its creation, the company has ensured a unified financial, production and technological policy for the largest enterprises of Kazakhstan’s military-industrial complex. Today, the company produces cutting-edge military equipment unseen elsewhere in the Commonwealth of Independent States (CIS). 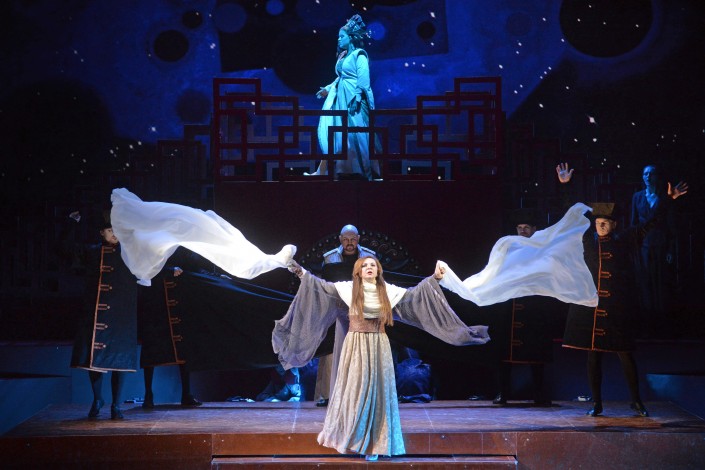 The sole shareholder of Kazakhstan Engineering is the Samruk Kazyna Sovereign Wealth Fund. The company is under the trust management of Kazakhstan’s Ministry of Defence and Aerospace Industry.

“This is all for the needs of the Kazakh army. What is an optical sight? Previously, this device consisted of several lenses, but now modern military optical sights are complex systems combining the most advanced developments in the field of optics and electronics,” said KAE Commercial Director Yerassyl Baizhumanov, according to Tengrinews.kz.

There is sterile cleanliness in the plant, because any dust particle that gets into a night vision device or optical sight at the assembly stage can affect their operation. Almost everything at the plant is hand-made. This is a necessity caused by the huge number of components in each device and the painstaking work needed to install them.

The plant uses nanotechnology to produce lenses that are very similar to glass, but are actually made of metal, an advanced process only used in about 10 countries. 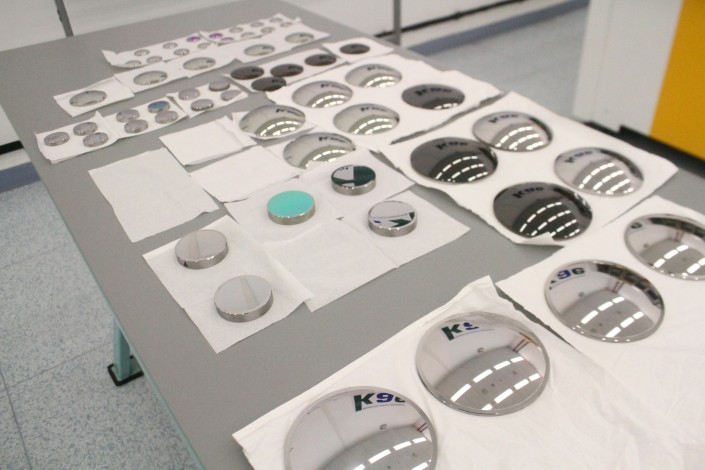 “Many people, when they see them for the first time, think they are made of glass, but they are made from germanium. It’s the only material in nature that allows to transfer heat up to 50 to 60 percent. But that’s not all. Thanks to our technological processes, we bring this number to 97 to 98 percent. The lenses are processed and covered by a special coating,” said Baizhumanov.

“It’s just impossible to buy such a lens anywhere in the world. Purchase of such lenses is controlled according to international standards regulating the trade in armaments. Lense sales are limited, but we do not buy them – we manufacture them ourselves… At a military exhibition, representatives of the CIS countries were shocked at seeing these samples, because they believed that this type of production was mastered only by Israel and the U.S.,” the commercial director said.

He highlighted that the plant produces not only modern optical devices, but radio-electronic equipment.

“This is a unique production – we can create up to 25 layers of motherboards, which ultimately increases the functionality of the devices,” Baizhumanov said.

A good example of an innovative KAE product is its system of image transmission from the optical sight to a soldier’s eye monitor, which allows a shooter to fire from shelter, without coming into the field of view of the enemy.

“A soldier puts an eye-patch monitor on his helmet, connects to the sight with a wireless connection and sees the aiming from his weapon. That is, he can shoot from behind the corner, from a trench, under cover, which can eventually save his life. The product is very useful,” he explained.

From May 23 to May 26, the KADEX 2018 international exhibition of military equipment and armament will take place in Astana. For the first time, Kazakhstan’s Ministry of Defence and Aerospace Industry will organise the event. The KAE plant is a permanent participant of KADEX. This year, the enterprise will present promising projects as well as its main products.