ASTANA – Assel Daliyeva, Kazakh champion of the ancient national board game togyz kumalak, has been named one of the country’s 100 New Faces. The 28-year-old Kyzylorda native is the first and only person awarded the title of Honoured Master of Sports of the Republic of Kazakhstan. 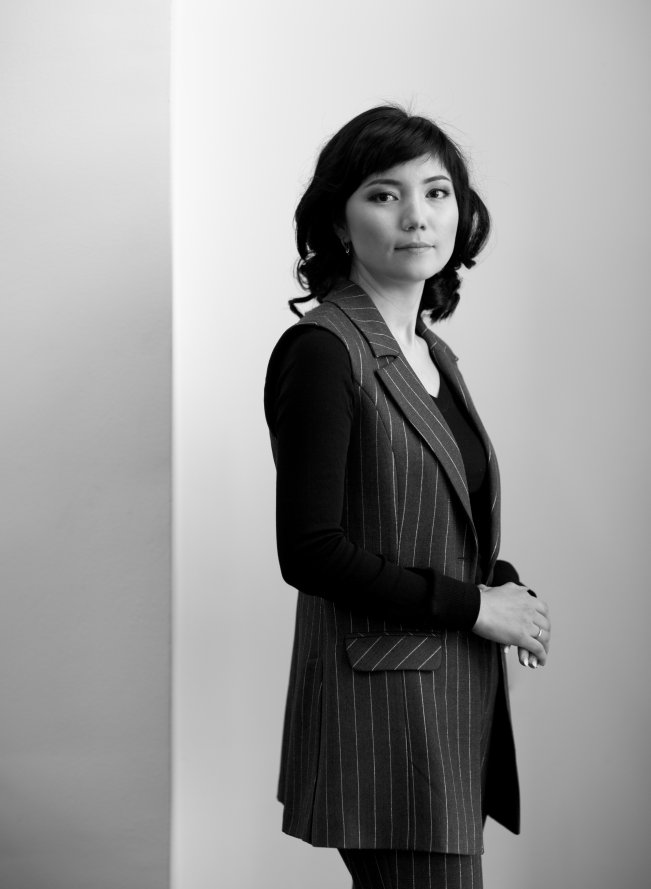 “Intellectual games play an important role in the formation and development of the national culture. This is not only a sports event that reveals the strongest, but it is also an important phenomenon in educating the younger generation and increasing the intellectual level of nations,” she said in an interview for this story.

Daliyeva, whose mother inspired her love of board games by teaching and encouraging her daughter, started playing togyz kumalak at age 9. Three years later, she became a master of sports and at 16 became the youngest togyz kumalak athlete to fulfil the international standards. She became a six-time champion under 20 and in 2013 was entrusted to light the torch at the Asian Games.

Daliyeva competes with both women and men, noting the advantage of togyz kumalak is that it requires no strength. Instead, one needs to make the right decision and chose the correct strategy.

“I think any athlete can be defeated. I also lost, but after every defeat, I made the right conclusions and corrected my mistakes. All athletes should work hard and train, think and analyse. My ranks did not fall from the sky. I earned them thanks to tireless work,” she said.

She has trained several athletes in togyz kumalak, who now take part in international competitions and become champions. In September, her trainee Lina Karimova became the world champion at the fourth World Togyz Kumalak Championship held in the Kazakh capital.

Togyz kumalak (from the Kazakh for “nine pebbles”) is the Kazakh name for the mancala game played on a board with two rows of nine holes. The number nine has high significance in the folk beliefs and mythology of Central Asian peoples. The intellectual game is as popular as chess or backgammon and is one of the valuable contributions of the Kazakh people to world culture. Such championships are not only intellectual competitions and cultural events, but also opportunities to promote the national cultural heritage, said Togyz kumalak International Federation President Alikhan Baimenov.

Daliyeva expressed her pleasure as one of the nation’s 100 New Faces.

“I am so happy that the people voted for me. I am very pleased that Kazakhstan citizens know who I am. The Togyz kumalak International Federation, namely Alikhan Baimenov, offered my candidature for the 100 New Faces project. I was very happy with my victory. We met with President Nursultan Nazarbayev and this event has become a great motivation for new victories,” she said.