ASTANA – Kazakh producer Timur Bekmambetov plans to make a film titled “Lost and Returned World” about Soviet lieutenant Lev Zasecky, who had to learn to perceive the world again after a severe war injury. The movie will be produced with the help of artificial intelligence (AI). 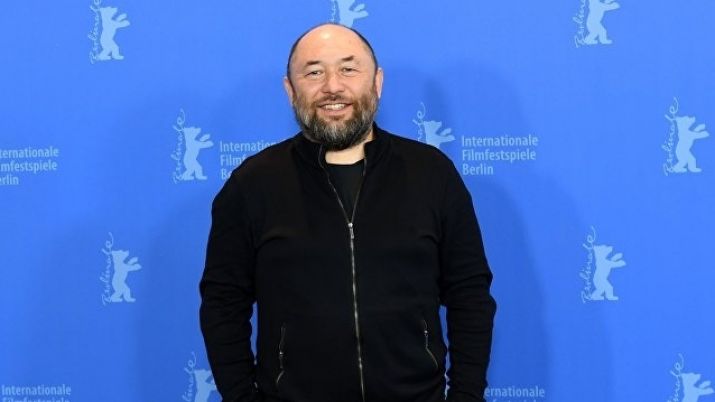 “This is a story based on true events about Soviet lieutenant Lev Zasecky, who lost the ability to perceive the world around him after serious head injury. The world started falling into pieces for him, however, thanks to the power of will he was able to regain faith in life,” said Bekmambetov.

“Our film is an innovative project, the first to resort to artificial intelligence for cinematic images creation,” he added.

In the film’s production, AI has numerous applications, including plot arrangements, selection of effects and background images and creation of movie trailers.

Lev Zasecky fought in World War II and later wrote “I will fight” diary. In 1943, he received a severe head injury losing almost a quarter of brain substance. After coming out of long coma, he was incapable of perceiving logical, cause-effect and spatial connections. Still, he was aware of the changes occurring to him and started fighting for conscious life with the help of psychologist Alexander Luria.

Luria dedicated the “Lost and Returned World” book to Zasecky, who managed to partially recover.