Kazakh Ministry of Agriculture to provide farmers with free seeds

ASTANA – The Kazakh Ministry of Agriculture has prepared a new seed production programme in which farmers will be offered free high-quality seeds and required to return only a portion of their value in autumn. The remainder will be paid by the state. The plan was developed due to worsening grain quality in the past few years. 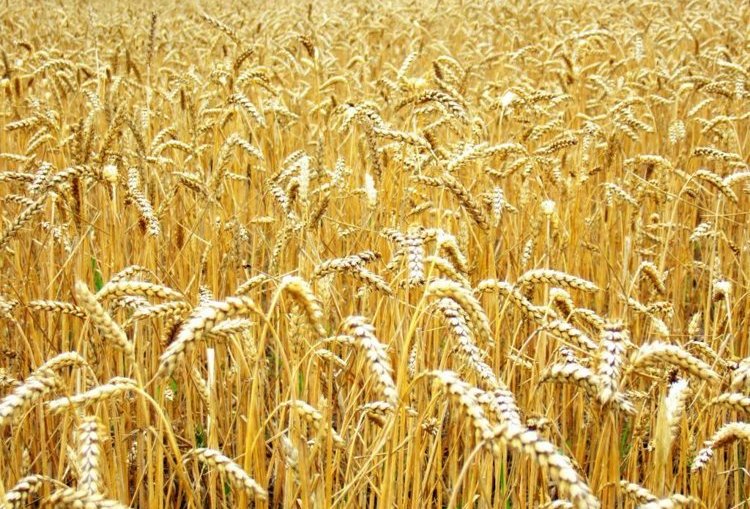 Under the seed development fund, every farmer will be able to take the necessary quantity, then repay 30-50 percent of their value after the harvest. The payment delay is important and convenient, as many farmers have financial problems in the spring and often do not have enough money for spare parts, fuel and other expenses.

Kazakh grain has always been valued for its high gluten content made possible thanks to the country’s traditionally hot, dry summers. Food grain must contain at least 23 percent gluten to be considered high quality and the best Kazakh grain has up to 32 percent.

Summers in Kazakhstan were unusually wet in 2014-2016, however, resulting in a negative effect on grain quality. The situation was aggravated by many farmers who sowed their fields with ordinary grains, not seeds, and did not use fertilisers to fight weeds and diseases.

Research in 2016 regarding seed production and use found Kazakhstan’s annual demand for quality seeds is approximately 2.4 million tonnes of spring cereals, legumes, oilseeds, fodder crops and potatoes. The study also determined the share of elite seeds decreased 1.5 times in a five-year period, from 5 percent in 2010 (124,000 tonnes) to 3.3 percent in 2015 (78,000 tonnes). In the same time period, the government decreased financial support for seed production, spending 3.7 billion tenge (US$11.5 million) in 2013 and only 1.8 billion tenge (US$5.6 million) in 2015. In addition, it did not subsidise elite seeds in 2015.

Deciding to change the situation, the ministry took measures to support seed production and the use of mineral fertilisers and, in particular, restore subsidising original and elite seeds. The state programme set the goal to increase the share of elite seeds up to 6 percent in the hope of increasing their use and production 2.8-fold in five years (from 78,000-134,000 tonnes in 2017 to 219,000 tonnes in 2021).

The programme showed results very quickly and farmers were pleased with the high quality of last year’s harvest.

The ministry intends to strictly control the standard for updating seeds to farmers who receive state support. State bodies will take administrative measures against those who violate the regulations.