ASTANA – Last year the volume of IT services in Kazakhstan grew 14 percent, at the same time a sharp increase in demand for IT services did not lead to specialists’ wages rising, reported energyprom.kz. 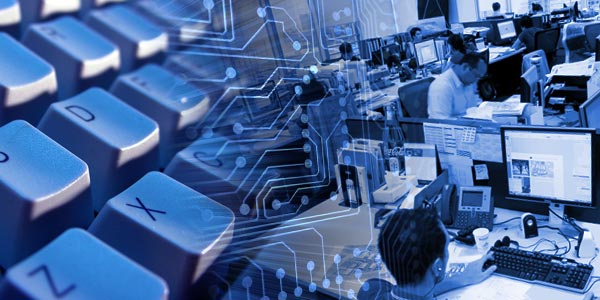 In 2017, the volume of computer programming services, as well as consulting and other similar services in the sector, amounted to more than 160 billion tenge (US$502.4 million), which is 14.2 percent more than a year earlier.

The Digital Kazakhstan programme was approved in December. It was developed on behalf of the President of Kazakhstan on the basis of the address “The Third Modernisation of Kazakhstan: Global Competitiveness.” The programme provides large-scale digitisation in various sectors of the economy and daily lives of citizens.

The largest volume of services in the sector was in software development (48.2 percent) and IT consulting services (16.9 percent).

A total of 10.7 percent of the total volume of services was provided to the population, which is up from 7 percent.

It is noteworthy that with the growth of services at once by more than 14 percent, salaries in the IT sector increased by only three percent per year. Taking into account inflation, their purchasing power declined 4 percent year-on-year.

However, programmers, coders and other IT specialists still receive more than double the average salary in Kazakhstan – 308,900 tenge (US$970), while the average for all industries in January-December of 2017 was 149,700 tenge (US$470).