ASTANA – The Kazakh government adopted a draft National Report on Combating Corruption presented March 13 by public service affairs and anti-corruption agency deputy chairman Sayan Akhmetzhanov. The document provides information about anti-corruption work in the country and an analysis of existing issues, as well as suggestions for further improvement of the anti-corruption policy. 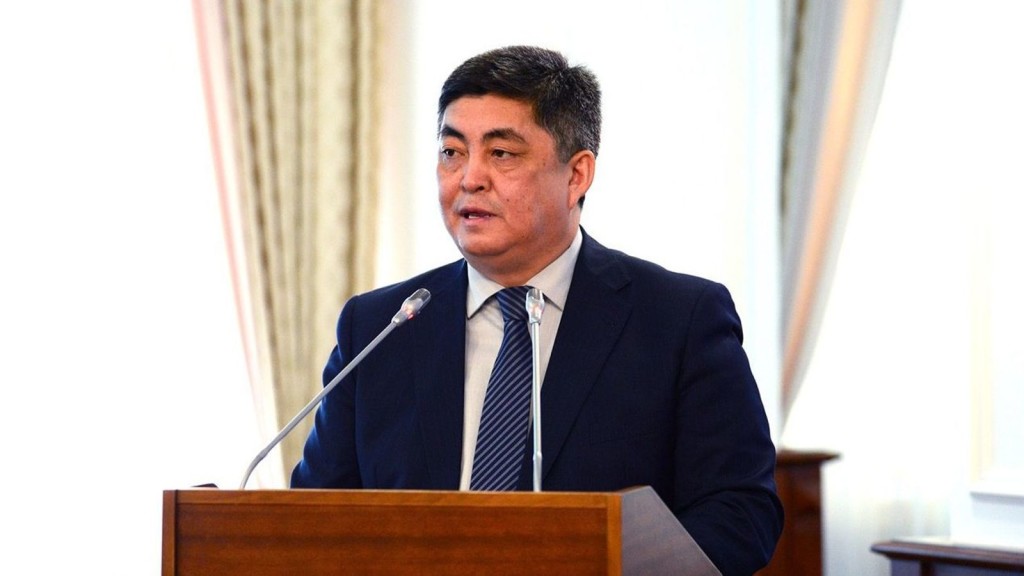 “This year, Kazakhstan has gained 31 points in the Corruption Perceptions Index and ranked 122nd, improving in the index by two points and nine positions. Such results, in particular exceeding the threshold value of 30 points, allowed Kazakhstan to withdraw from the category of the most corrupted countries,” he said.

“The analysis in the national report indicates that one of the key factors of success was the legislative support of the anti-corruption policy of the state and the creation of new institutions for the effective prevention of corruption, taking into account the best international practices and high world standards. The main emphasis in the fight against corruption is made to the system and implementation of effective measures to prevent corruption,” he added.

The draft report has five chapters. The first sums up the results of the initial stage of the Anti-Corruption Strategy for 2015-2025 and talks about the key directions of the national model of combating corruption.

The second chapter analyses corruption trends in Kazakhstan based on official legal statistics and a sociological measurement of the level of its perception, as well as the results of research conducted by international organisations. The third describes the measures taken to eliminate corruption risks, as well as their social and economic effect.

Chapter four is devoted to civil society’s involvement in the state policy of combating corruption, as well as forming public aversion to corruption and promoting an anti-corruption culture in society.

Akhmetzhanov also provided recommendations to state bodies and the quasi-public sector. Central and local executive bodies should ensure the multiplicative effect of disseminating the Astana-Adaldyk Alany project in all the country’s bodies and regions. The authorised bodies should take into account the specifics of national legislation based on deep and balanced analysis, as well as consider the prospects and need for adopting the Organisation for Economic Co-operation and Development (OECD) Anti-Corruption Network recommendations within the fourth round of monitoring the Istanbul Plan of Action for combating corruption and prepare a coordinated action strategy, he added.