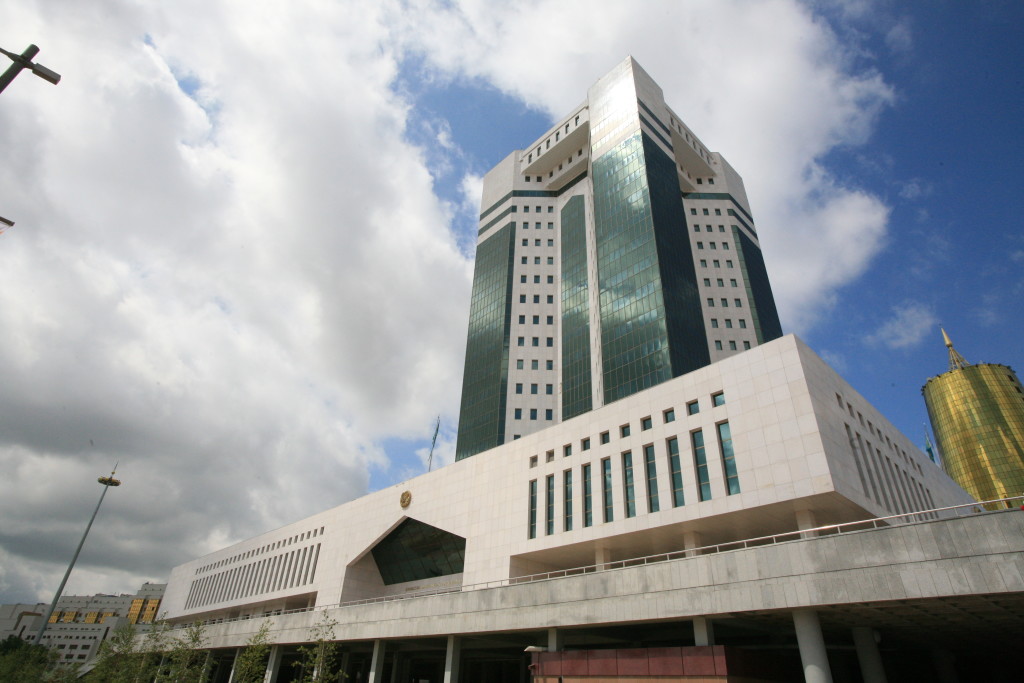 The roadmap, developed by the National Bank and various ministries, was presented by Minister of National Economy Timur Suleimenov.

The National Bank, primarily responsible for the first initiative to provide new opportunities for families to purchase accommodations, will establish a subsidiary national company as the sole operator of the programme. The company will purchase 25-year, 7-percent mortgages provided by second-tier banks to citizens with 20 percent initial payment.

“The key measures involve the approval of 7-20-25 programme and introduction of relevant amendments to normative legal acts for its execution. We also plan to boost Nurly Zher programme financing by 20 billion tenge (US$62.5 million) per year and make the changes to it in accordance with the terms of the 7-20-25 programme,” said Suleimenov.

The first housing loan under the new mortgage scheme is expected to be issued in August.

The Ministry of National Economy will be responsible for the second initiative seeking to reduce the tax burden and increase income of low-paid workers.

“The plans are to make relevant amendments related to income tax to the tax code and investigate potential implementation of progressive income tax system by August. The changes will enter into force during the next tax period beginning Jan. 1, 2019,” he added.

The Ministry of Education and Science will be accountable for the third initiative meant to increase the accessibility and quality of higher education and improve living conditions for students. Plans are underway to provide 20,000 state scholarships for technical majors during the next academic year, including 16,000 for undergraduate studies, 3,000 for master’s degrees and 1,000 for PhDs.

By the end of May, regional governors will identify land slots near universities and colleges for dormitory construction. The objective is to build housing for 75,000 students by 2022.

The fourth initiative, increasing business loans, will be executed by the Ministry of Labour and Social Protection. It will amend the productive employment and mass entrepreneurship programme for 2017-2022 by seeking a bigger objective of boosting microloans and stimulating entrepreneurship, especially in rural areas.

The Ministry of Energy will be responsible for the last initiative on further gas provisions, namely construction of a gas pipeline from Kyzylorda to the capital through Zhezkazgan and Karagandy.

“The construction scheme of the Saryarka pipeline and finance terms will be identified by June. There are plants to attract investment from international financing institutions, such as the European Bank for Reconstruction and Development (EBRD) and Eurasian Development Bank. Regional governors will earmark land lots for the pipeline in June and the project will be launched in June to terminate in February 2019,” said Suleimenov.