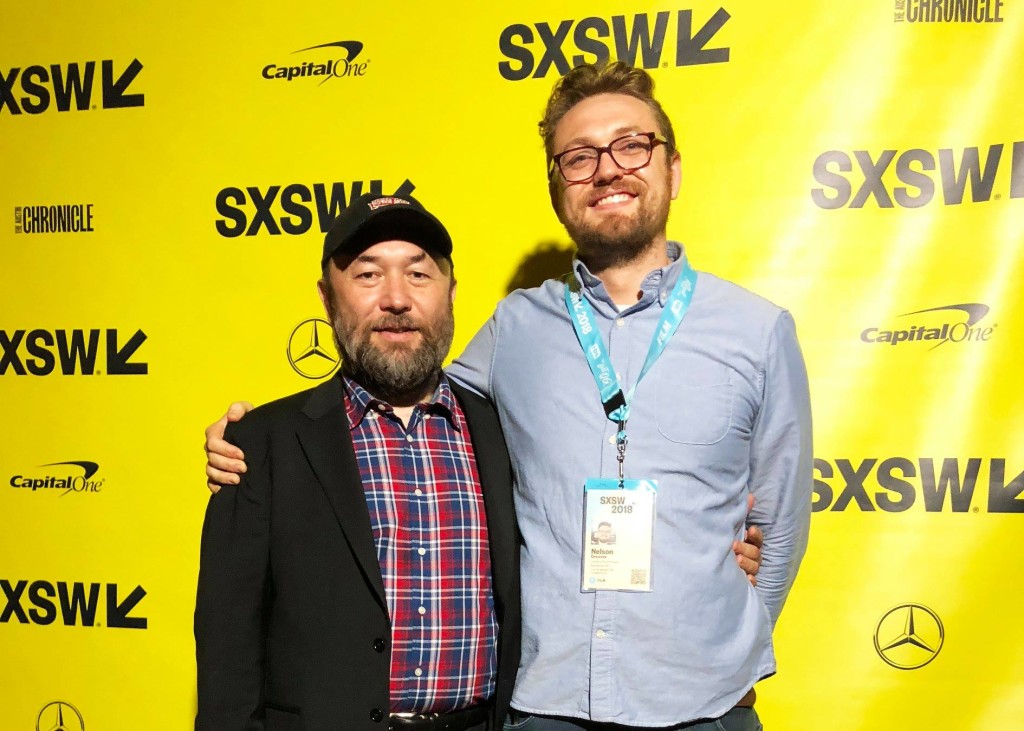 “We all should have our doubts about the personal weaknesses we’ve exposed through our social media accounts,” said a SXSW Film Review.

The film written and directed by Stephen Susco is a sequel to the “Unfriended” horror film released in 2014. It is the fourth film produced by Bazelevs studio in the screenlife format.

“The film is the inception of Screenlife language. Screenlife is an innovative film language that tells a whole narrative within the frames of a computer screen. The concept was initially developed when Timur Bekmambetov produced Unfriended, a horror flick that turned into a commercial success,” the press service of the Bazelevs production company reported.

According to Internet Movie Database (IMDB), a teen comes into possession of a new laptop and soon discovers that the previous owner is not only watching him but will do anything to get it back. All the action unfolds on computer screen of the main character.

“A dark, grim, and truly unsettling example of tech-horror, ‘Unfriended: Dark Web’ is a reminder that we’re never safe from prying eyes,” said the review on the Dread Central website.

The original “Unfriended” film earned more than $64 million in the global ticket sales. It won the Most Innovative Film award at the Fantasia Film Festival in Montréal in 2014. Bekmambetov’s film about the search for a missing schoolgirl “Search” in a similar format won the Audience Award and Alfred P. Sloan Feature Film Prize at the recent Sundance Film Festival. The film “Profile,” about the recruitment of European women into the so called ISIS, won the 20th Panorama Audience Awards for best fiction film at the Berlin International Film Festival.