By Aigerim Sadykova in Business on 1 March 2018 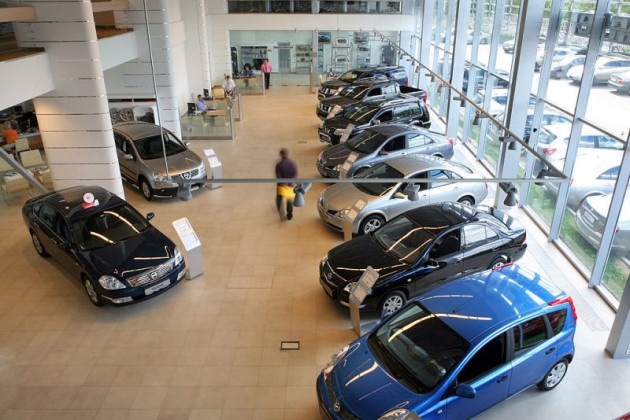 “The position of local manufactures has consolidated and is on a stable course nowadays. January was marked by 40 percent of consumers who gave preference for models produced in the country,” he said. “Additional financing of the lax credit programme provided attractive conditions for purchasing Kazakh cars.”

Residents of Almaty city bought 745 cars, followed by Astana (517 units) and Kostanai (278). He noted participants in the lax credit programme purchased 99 cars, or 7.4 percent of sales.

The union’s 10-month contribution to the national GDP was 12.1 billion tenge (US$37.8 million), while investments in main capital reached 11.6 million tenge (US$36,300). Alferov said Kazautoprom market shares are up to 41 percent, as two in five Kazakhs chose domestic enterprises. 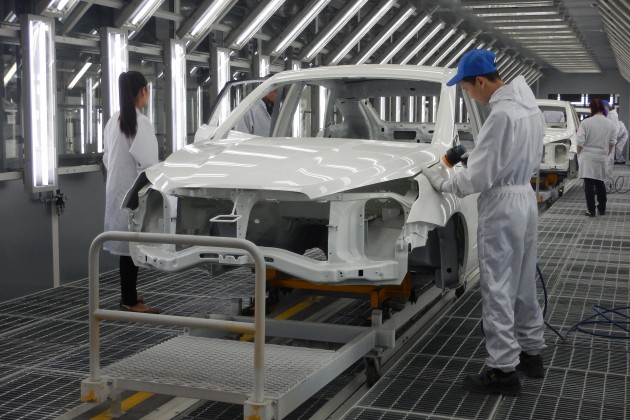 “Kazautoprom’s contribution to the GDP grew by 2.4 times and twice exceeded similar figures for light industry and pharmaceutical industries amid the 4-percent growth of the Kazakhstan economy,” he added.

Asia Auto, the largest dealer group on the market, sold 915 cars or 68.3 percent of domestic sales. Saryarkaautoprom took 24.4 percent of the market, knocking Semaz and Hyundai Trans Auto off the top.

Kazautoprom, founded by representatives of the domestic car industry, accounts for more than 74 percent of its output. The union is a member of the International Organisation of Motor Vehicle Manufacturers (OICA) representing the global auto industry to drive economic progress.