ASTANA – Prices for socially important food products have increased 0.7 percent since the beginning of the year. The largest increases have been in Astana (102.2 percent), Almaty (101.6 percent) and Aktobe region (101.3 percent), First Vice Minister of Agriculture Arman Yevniyev said during a March 13 government meeting in Astana. 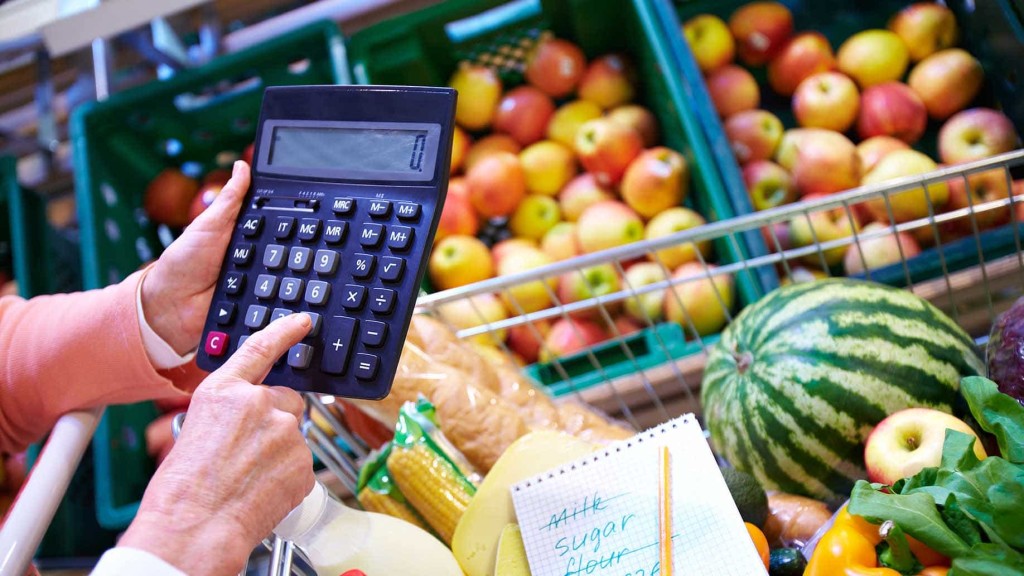 According to the minister, the price increases can be seen primarily in agricultural products such as cabbage, onions, potatoes and carrots. Citizens have also seen price hikes in dairy products and beef. However, prices for buckwheat, rice, eggs, granulated sugar, flour and salt have decreased.

“In general, the price movements show seasonal fluctuations. The prices depend on the costs and losses in the storage of products, a decrease in the supply of vegetable products due to a reduction in inventories, as well as an increase in the cost of goods and services that directly affect the cost of production and transportation costs,” Yevniyev said.

According to the regional and city administrations of Almaty and Astana, as of Feb. 25, the Stabilisation Fund accounts for 8,136.7 tonnes of foodstuffs, as 14,257.8 tonnes of products were delivered to refreshment and storage.

“The accounts of social-entrepreneurial corporations and deposits of second-tier banks keep 4.4 billion tenge (US$13.7 million), allocated for the formation of stabilisation funds,” Yevniev added.

Following the meeting, Prime Minister of Kazakhstan Bakytzhan Sagintayev instructed representatives of executive bodies to prevent further price increases and strengthen control over price hikes ahead of the upcoming holidays.