ASTANA – The Kazakh Ministry of Investment and Development hopes to improve the country’s attractiveness to investors by reviewing current labour, tax and customs laws. 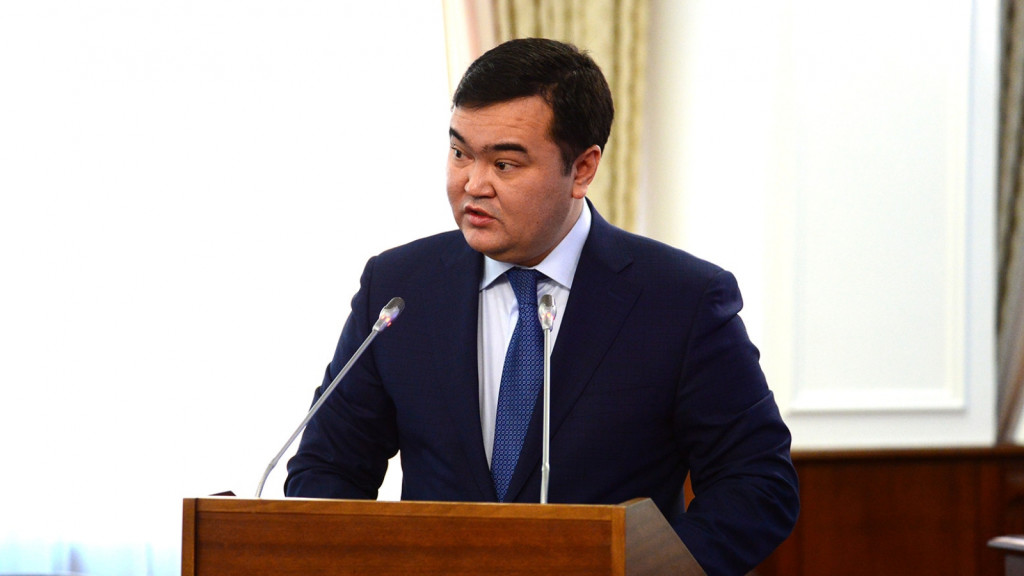 “This year we are moving on to the active phase of National Investment Strategy implementation and plan to hold 45 events. The work will involve a number of central government bodies, national companies and local executive bodies. We will continue making improvements to the visa and migration regimes, conditions for attracting foreign labour, tax and customs legislation,” said Minister of Investment and Development Zhenis Kassymbek at a Feb. 27 government meeting.

To increase the transparency and predictability of investment policy, the ministry will consider the implementation of social surveys, publication of investment normative legal acts in the English language and transition of regulatory activity in three languages.

“We will carry out analysis to identify local, sectoral and regional constraints that hinder effective attraction of investments. For example, Japanese company HITACHI stated the difficulty of entering the market for mining equipment and spare parts supply and production due to outdated standards and requirements in Kazakhstan. Therefore, Technological Regulation and Standardisation Committee is working on altering the standards,” he noted.

The Ministry of Investment and Development and the Kazakh Invest national company have formed a list of 145 projects, including projects executed under President Nursultan Nazarbayev’s agreements during foreign visits, worth $47.8 billion and capable of creating 35,000 workplaces.

The list of potential projects includes 51 projects with China worth $27.7 billion. To date, four of them, including the dry port at the Khorgos-Eastern Gate special economic zone, an oil production plant in the North Kazakhstan region, modernisation of polypropylene powder production equipment in the Pavlodar region and JAC vehicle production in Kostanai region, have been implemented.

This year five more projects worth $623 million will be launched using Chinese capital, including an industrial explosives production plant in the Karagandy region and calcined soda production in the Kyzylorda region.

The new Synergy Kazakh-Turkish Cooperation Programme, worth $15.5 million will also be launched this year.

Overall, 15 projects worth $1.6 billion are expected to be launched this year.