International contemporary music festival to be held in Almaty

By Aigerim Sadykova in Culture on 20 March 2018

ASTANA – The Kurmangazy Kazakh National Conservatory is arranging an international festival of contemporary classic music dedicated to the Nauryz holiday April 2 to 5 in Almaty. Outstanding and world-renowned French and Austrian composers and other famous quests will perform with the Kazakh State Academic Symphony Orchestra, said conservatory rector Zhaniya Aubakirova. 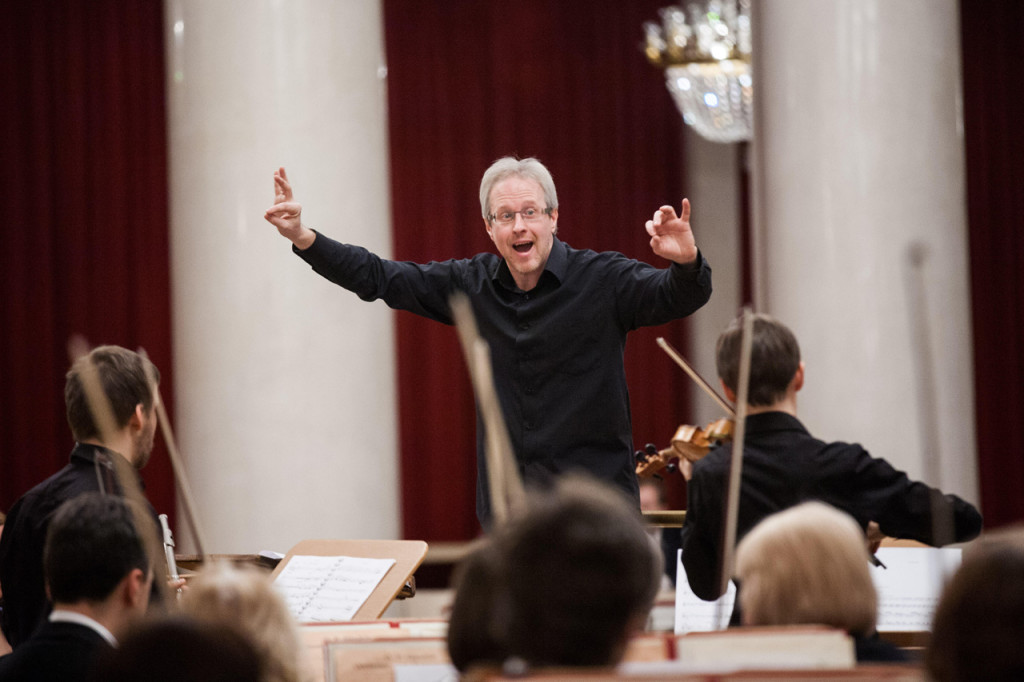 “Guests of the Nauryz-21 festival are first-rate representative of the New Music Tristan Murail from France and progressive Austrian thinker and composer Klaus Lang. Also, world-class flutist Mario Caroli and conductor of St. Petersburg’s modern eNsemble Fedor Lednyov will take the stage,” she told The Astana Times. The Nikel ensemble of contemporary music and Moscow ensemble of Contemporary Music soloist Vladislav Pesin will also participate in the festival.

Aubakirova noted Kazakhstan’s only modern music ensemble, Eegeru, which will perform at the festival, has earned attention and respect from colleagues and listeners in a short time. 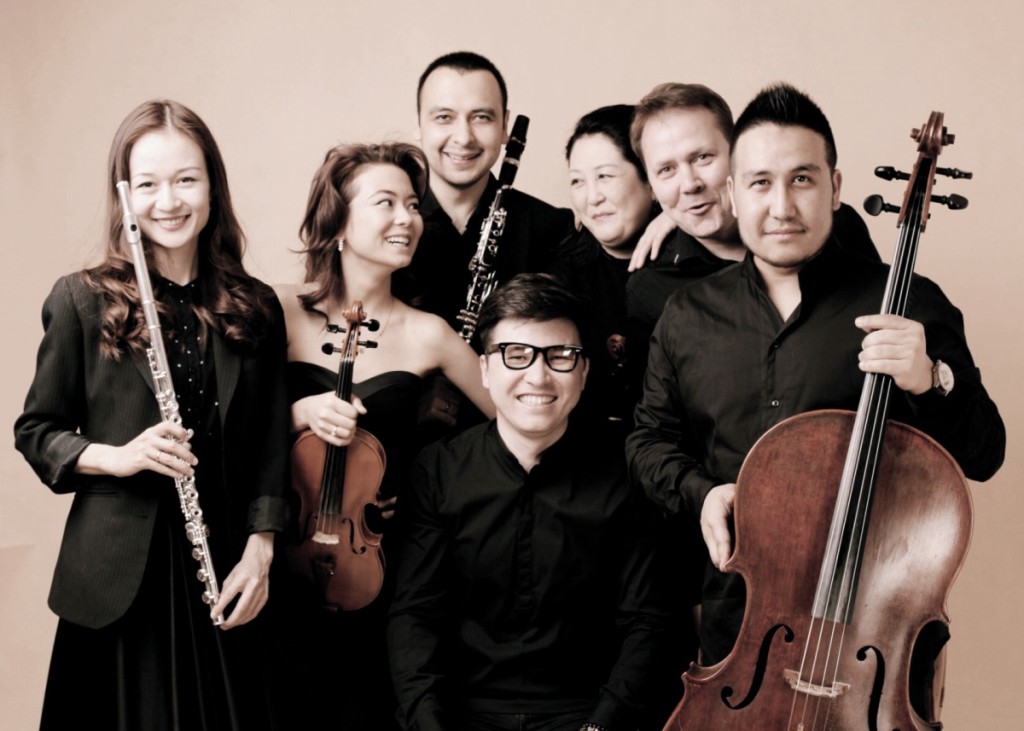 “The real result of the festival will be a growing number of musicians looking for their unique language of expression and listeners who come to concerts of contemporary music for new ideas and feelings,” added Aubakirova.

The programme promises to be saturated, with 12 Kazakh and four world premieres, lectures, presentations and master classes with invited guests and musical masters of Kazakhstan.

The first day of the festival, April 2, will be a night of premiers. The Kazakh premier of Tristan Murail’s “Reflections 1-2” and “Siebzehnstufen,” written by Klaus Lang, will be conducted by Fedor Lednyov, who has performed more than 200 world premieres of contemporary composers.

The Kazakh State Academic Symphony Orchestra will perform together with Pesin, a violinist who has received prestigious music awards from the Internationales Musikinstitut Darmstadt, Gartov Stiftung and Kuhmo Chamber Music Festivals.

The next day, the Israeli Nikel ensemble will perform in the Great Concert Hall of the Kazakh Conservatory. The ensemble, founded in Tel Aviv in 2006, unites musicians from Israel, France, Belgium and Sweden who play the piano, saxophone, electric guitar and percussion instruments. 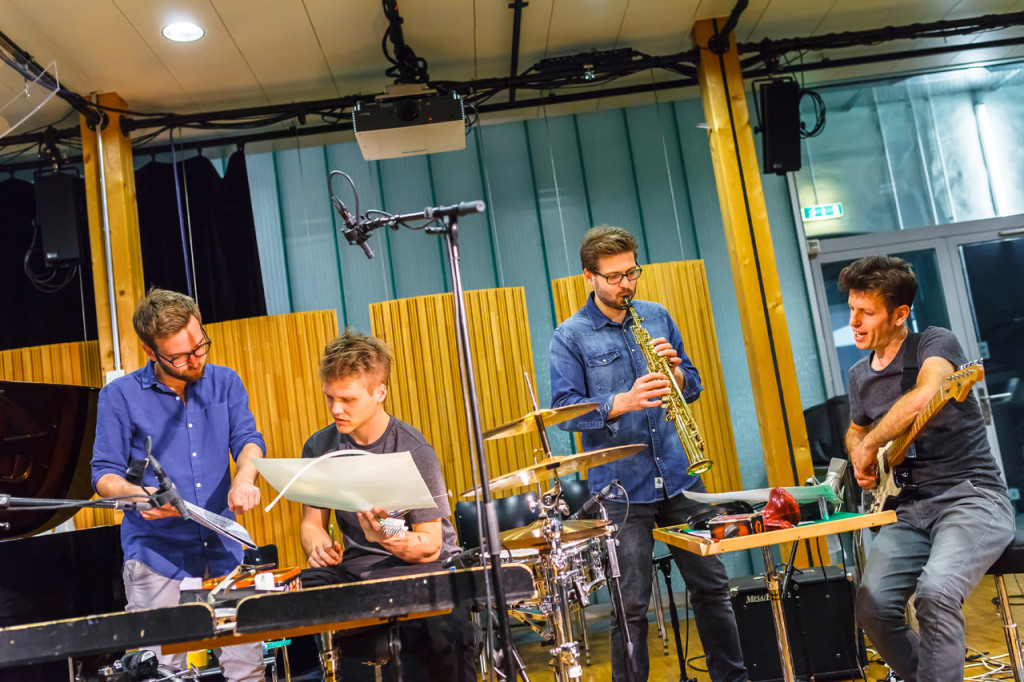 They present a new format of chamber music and demonstrate new possibilities of sound in electronic and acoustic instruments. Nikel is a participant of prestigious contemporary music festivals like the International Summer Music Course in Darmstadt.

The Nauryz-21 festival, held since 2004, is the only large-scale platform for contemporary classic music in Central Asia and Kazakhstan.