ASTANA ­– The Kazakhstan Prosecutor General’s Office announced March 13 that Astana’s Yessil District Court has determined the so called “Democratic Choice of Kazakhstan” (DCK) unregistered movement as extremist and, hence, its activity illegal. The movement, led by fugitive banker Mukhtar Ablyazov, is said to have systematically spread the idea of seizing power and incited social enmity and discord. 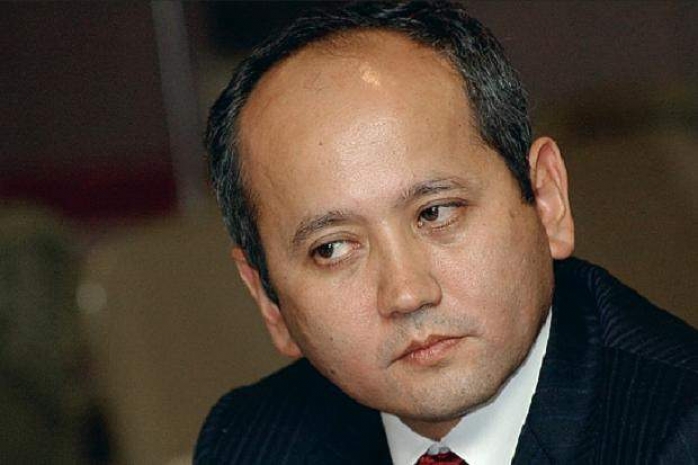 The statement indicated the movement “propagates forcible change of Kazakhstan’s constitutional order” and thus qualifies as extremist. Its activities have been banned across the country.

Using social networks, messaging apps and flyers appealing to various segments of the population, Ablyazov encourages Kazakh citizens to join DCK, creates a negative image of the current government and provokes protest moods, read the statement. The document stresses under the Law on Countering Extremism, such actions are recognised as political extremism and prosecuted as crimes against state security.

According to court documents, Ablyazov and his accomplices perpetrated a systematic fraud against BTA Bank. Although lacking assets ,they transferred billions of dollars to offshore companies under their control.

An investigation concluded Ablyazov deliberately manipulated the bank’s value by purchasing its shares through companies he controlled. The action created an artificial value leading to increased Kazakh and foreign investment which Ablyazov siphoned off by lending to his own companies. The money was then laundered through a network of offshore companies and used to acquire expensive assets in France, Russia, Ukraine, the U.K., the U.S. and other countries, the court documents say.

The most comprehensive legal proceedings were the 11 claims filed by BTA Bank in the English High Court of Justice seeking to recover more than $6 billion in assets which Ablyazov misappropriated. The bank secured judgments of $4 billion against Ablyazov and others.

After secretly fleeing from justice in Britain, the former oligarch now lives in France.

Numerous legal proceedings are currently underway against Ablyazov and his accomplices in various jurisdictions, including the United States.