By Aigerim Sadykova in Business on 3 March 2018 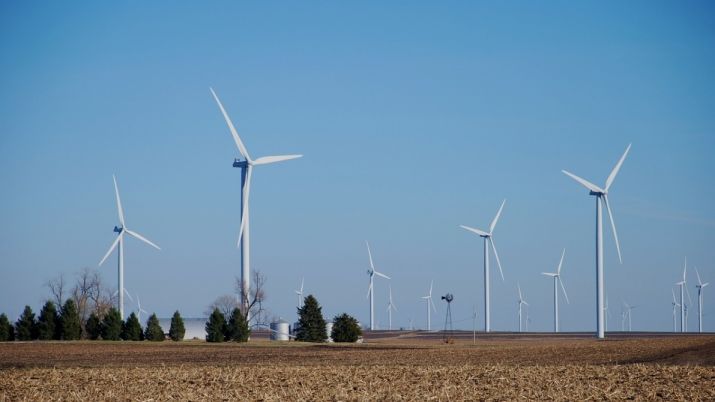 He added EBRD wants to engage private and international investors for 40 to 80 million euros (US$48.8 million-$97.6 million).

Bozumbayev noted the ministry attracted about $200 billion in foreign investments to the oil and gas industry, including more than $120 billion to develop Kashagan, Karachaganak and Tengiz, its largest projects.

Sagintayev noted a particular Kazakh-Chinese project which will create 20,000 jobs. The joint Kazakhstan-China programme is implementing 51 projects worth $27.7 billion.

The Ministry for Investment and Development suggested it is time for the country to adopt an offset agreements law that will provide for the conclusion of long-term contracts with foreign suppliers. Kasymbek noted more than 50 countries actively use the agreements, such as World Trade Organisation (WTO) members China, Greece, India, Poland, South Africa, South Korea and Sweden.

The offset agreements law was on track in 2015, but was postponed due to lack of support. Kassymbek asked Sagintayev to resume work on the draft.

The EBRD is a leading international financial institution in renewable energy and energy efficiency. The bank remains the largest and in some cases the only source of financing for renewable energy projects. It has invested more than $8.7 billion in the Kazakh economy. In 2017, EBRD devoted 40 percent of its investments to projects promoting green economy.