ASTANA – The volunteers of the Club 28 Petel (28 Loops) project gather in seven countries around the world to knit boots, hats, cardigans and toys for premature babies. Photographer and journalist Karla Nur (Karlygash Nurzhanova) initiated the social project in 2012 after reporting from one of the city’s perinatal centres where she saw a baby in a humidicrib wearing blue woollen boots. 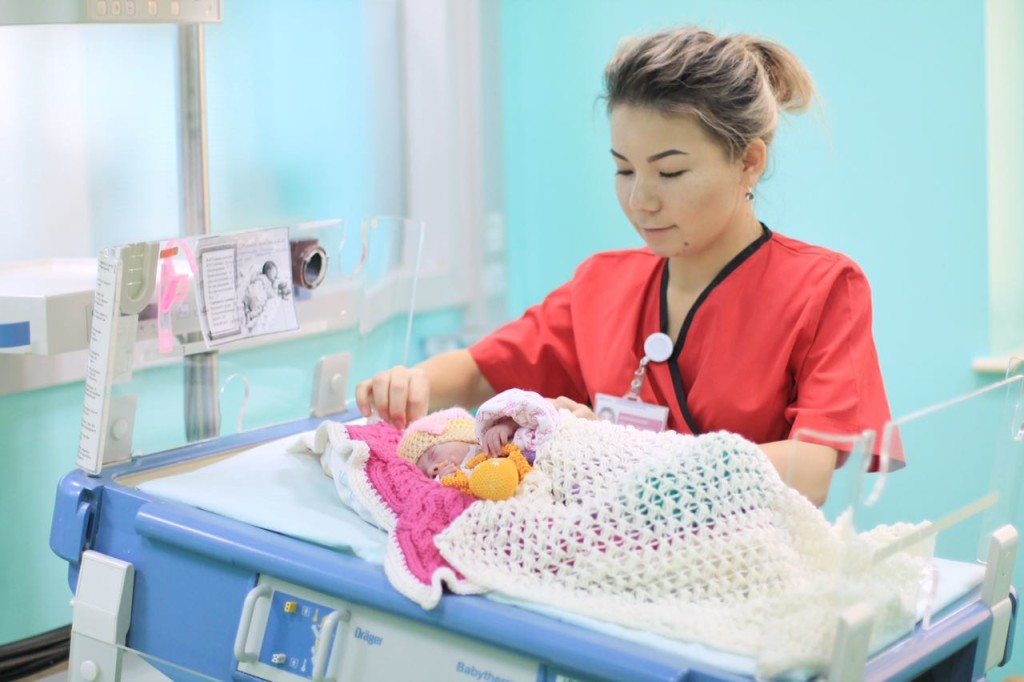 “Doctors told me that premature babies have a thermoregulation disorder and there is a need to take care by retaining their heat from the first seconds. Pure wool socks give warmth and, at the same time, constantly massage – a baby feels discomfort because of the scratchy wool and he or she moves, not forgetting to breathe. At that time, the medical staff bought yarn and asked elderly women to knit woollen socks for babies. I realised that this should be done by civilians, not doctors,” she said in an interview with The Astana Times.

Nur noted the club began its activities thanks to the efforts of National Research Centre for Maternal and Child Health neonatologist Dr. Bekturgan Karin, who supported and encouraged the club’s activities. Today, the project provides knitted clothing to neonatology departments not only in the capital, but also throughout the country and even abroad. The project has been extended to Azerbaijan, Belarus, Kyrgyzstan, Russia, Ukraine and Uzbekistan. 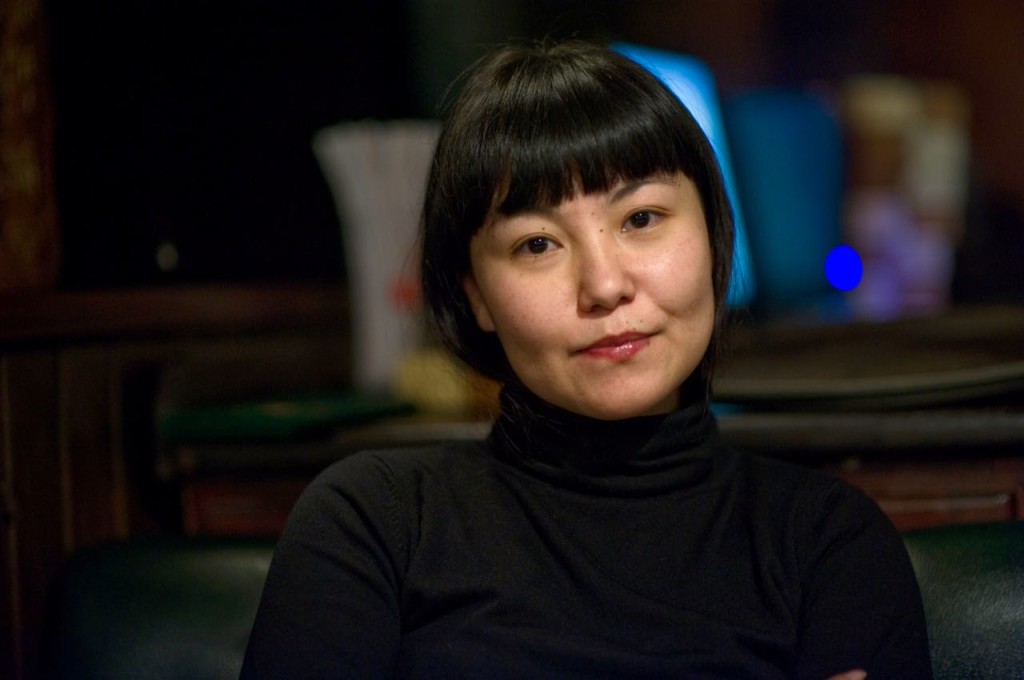 “The video about our project, recently released by the ZAG media company, triggered renewed interest in many countries like Moldova, France, Romania and Latvia. For me, this project is a hobby; I treat charity as something ordinary and this is a part of my life. I believe that every person has a purpose; he or she can either help people with limited abilities or promote inclusive education or other spheres of charitable activity. I just found my niche; we support children born prematurely. I enjoy spending my time with the club volunteers. I really like what I do,” she added.

The club welcomes all willing people. It does not matter whether or not a person knows how to knit, because experienced members assist newcomers. The most important thing is the desire to help. The capital club has approximately 50 volunteers at Kazpost, Kaztransservice and Nazarbayev and Eurasian National universities.

“The club organises meetings at least once a month in all cities. In 2014, a club was opened in the Atyrau jail. Now, we have a sponsor who supports this club, buys yarn and pays salaries to the coordinator. Over two or three months, women knit 600 items of clothing which we collect and distribute among five perinatal centres in Astana. I believe that this project is beneficial for both premature children and convicts. For Atyrau jail, this project became a link between them and society,” she added. 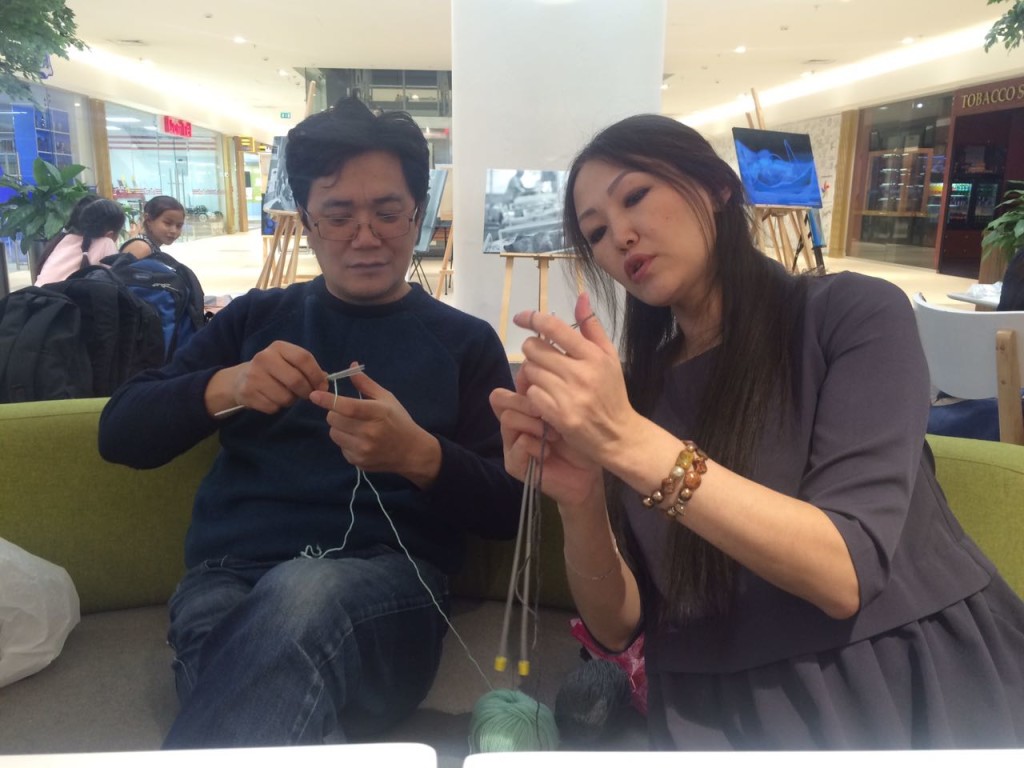 Dr. Bekturgan Karin and one of the 28 Petel Club volunteers

Nur hopes to open more clubs in the country’s female jails, as she believes the project gives the women hope and support. 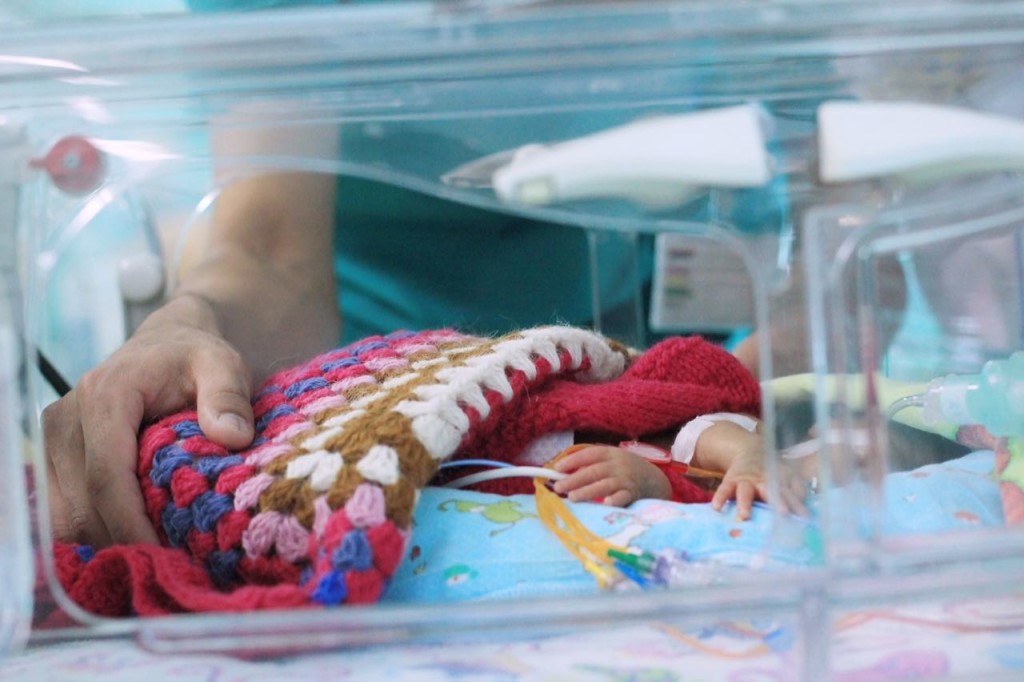 “We raised 200,000 tenge (US$624) the first year we held the fair. Last year, together with Kazakhstan Temir Zholy, we collected 587,000 tenge (US$1,831). As the amount was large, we decided to allocate 300,000 tenge (US$936) to the Aruzhan Sain Fund and the remaining money was left at Club 28 Petel to purchase yarn and organise the next fair, which will take place next month. Now, we are looking for a place to hold a fair,” she told the paper.

The volunteers also plan to open a new direction of the club – 40 Petel (40 Loops), where they plan to knit warm socks for the elderly.