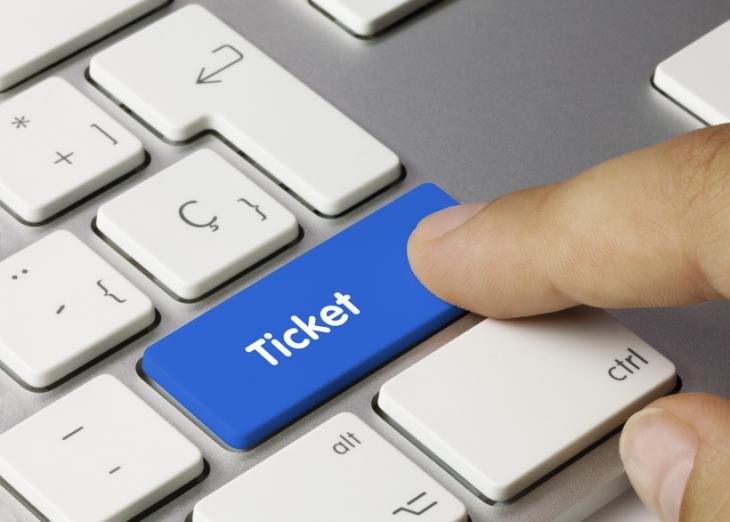 “After a joint trip with Alexei Lee [co-founder of Aviata.kz] to the office of Google, as well as the launch of the joint educational initiative OPEN IT, we began to communicate much more closely and at some point realised – why compete in a relatively small Kazakh market, when it is possible to unite the efforts and resources of the two best teams of Kaznet and to start an international expansion as one powerful Kazakh player,” said Ramil Mukhoryapov, founder of Chocofamily, Chocotravel’s parent company.

The sides say the merger will create a leader in the online market for air and rail tickets.

Merger negotiations began in May 2017. Under the terms of the agreement, the new company’s supervisory board will include two representatives from Aviata.kz and Chocofamily, as well as one independent director. In Kazakhstan, both services will continue to work autonomously, without changing the names. As for the international market, the new united force will be under the Aviata.kz brand.

“The united company will have enough resources to promote the active development of the tourist infrastructure inside Kazakhstan and also to start international expansion into the Commonwealth of Independent States and South-East Asia,” Mukhoryapov said.

Сhocofamily has invested $1.6 million in the project. Mukhoryapov said the merger will quicken the development of a system to find the best prices for air tickets.

“The combination of volumes will allow receiving more favourable terms from airlines for customers of both services, will improve economies of scale and increase the speed of development,” said Aviata.kz co-founder Evgeny Matveyev.