ASTANA – China’s Jiangsu Zhenfa Holdings Group Co. Ltd investment company will start construction in August on $154.5 million wind and solar power stations in the South Kazakhstan region. The new facilities are expected to generate 50 megawatts per hour of wind power and 30 megawatts per hour of solar energy. Kentau is a city located 150 kilometres north-west from the regional capital Shymkent. 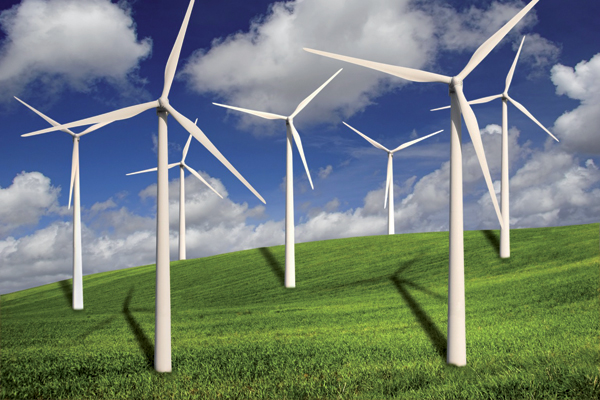 “The construction of the projects will be completed within two years. The sides exchanged views on the inclusion of this project in the list of priority projects of cooperation within the Programme on Industrialisation and Investments implemented between Kazakhstan and China,” the press service of Kazakhstan’s embassy in China reported.

“In 2017, Astana hosted the EXPO 2017, the main theme of which was the future energy. Our country will continue developing the potential of clean energy,” the ambassador said.

The diplomat focused on the country’s preferential policies for foreign investors engaged in priority areas for cooperation in Kazakhstan, such as transport and logistics infrastructure, water supply, energy and others. Wei noted that Kazakhstan has great potential to implement renewable energy projects. Upcoming projects can become exemplary in renewable energy cooperation between the two countries, he said, according to the embassy.

The Jiangsu Zhenfa Holdings Group Co. Ltd company owns 40 power plants in China and provides 10 percent of the Chinese market with photovoltaic power stations. Recently, the corporation completed a four-gigawatt power plant. The investment company cooperates with the China Energy Conservation Association and the China Guangdong Nuclear Power Group. The company’s branches are located in Turkey, Pakistan, the U.S. and other countries.