The first working meeting of the leaders of the Central Asian states has taken place. Negotiations to arrange this meeting lasted until the very moment of the meeting, during which the parties had been adjusting the format, date and agenda: no side was in a rush to make the announcement of the upcoming event. 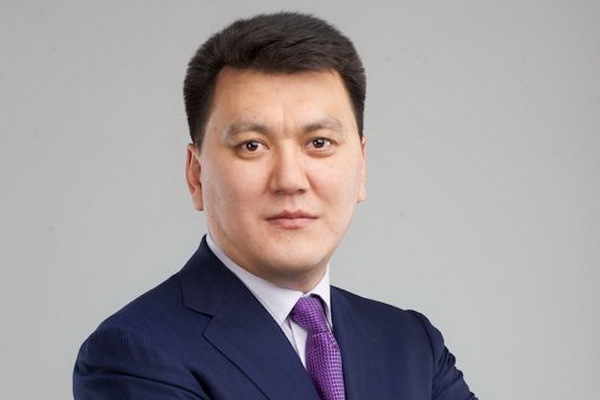 Contrary to forecasts that the meeting won’t happen, it eventually did. It is not only symbolic that the meeting took place on the eve of the Nauryz holiday. Binding to this common holiday helped to coordinate the event more quickly and avoid all sorts of hidden motives about a geopolitical background of the event. Due to the fact that the co-ordination was going until the last moment, not everyone noticed the actual status of the Astana meeting.

Neither in the announcements, nor in some releases, in any speeches – absolutely nowhere the forthcoming meeting was called a summit. One may not notice this important point, but why it is relevant? A formal summit would involve agreeing on certain final documents, making specific decisions; from the very beginning, the entire regional process would be put into a framework. This in the end could prevent the start of the dialogue. The initiators seem to have chosen an appropriate language when calling the event a working and consultative meeting. It did not oblige the parties to anything, avoiding on the other hand excessive expectations.

Even though many predicted no specific decisions should be expected from the meeting, I would say, based upon the final statement, voiced by the President of Kazakhstan Nursultan Nazarbayev, that the participants still worked out certain positions in some areas.

The discussions touched on several topics including trade, security, culture, etc. As we have predicted in our report of “10 important events in Central Asia in 2018,” the success of this meeting (then, the probability of the meeting was only discussed) will largely depend on how Astana and Tashkent – the main stakeholders of the process, – will coordinate their efforts. The President of Kazakhstan has stressed several times that the initiative belonged to President of Uzbekistan Shavkat Mirziyoyev, but it seems as if diplomatic efforts and political weight of Nursultan Nazarbayev were needed to act upon.

Therefore, the main result of the meeting is not the mere fact of the meeting itself (a week ago everyone was happy with the possibility of meeting only). Now we can say that the meeting took place, and it managed to bring agreements on certain positions of common interest and a shared agenda.

Ultimately, the regional dialogue was launched in Astana. Most likely, this will be the nature of regular meetings. Much will depend on the parties filling the process with practical steps.

Regarding the absence of the President of Turkmenistan, I guess we should not take this too literally / seriously. Two senior officials of Turkmenistan, Chairman of the Mejlis (house of the Parliament) Akjee Nurberdyeva and Chairman of Mejlis Committee Serdar Berdimuhamedov came to Astana. For those who understand the subtleties of Central Asian politics, it is a very interesting and important point.

This meeting was certainly a common success for all countries in Central Asia. It demonstrates the understanding the leaders of the region have on the challenges they face and demonstrates their focus, a pragmatic approach to these challenges, as well as shows the formation of a common regional identity.

The author is a political scientist and Chairperson of the Board of the Kazakhstan National Television And Radio Company.