By Zhanna Shayakhmetova in Culture on 22 March 2018 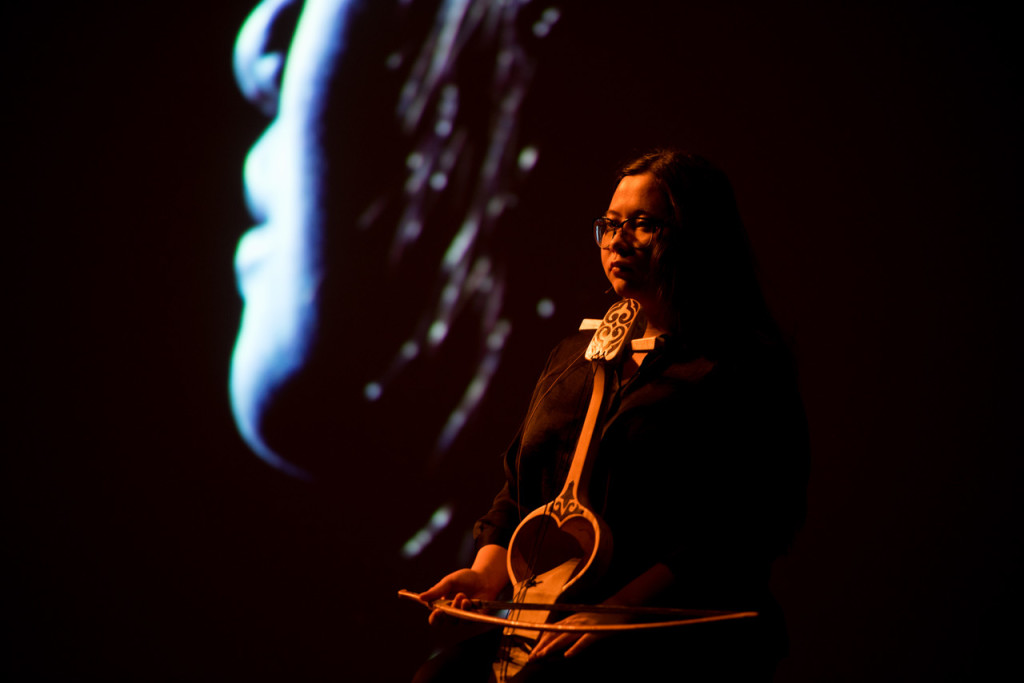 “The premiere went impressively well. The girls are great! Full hall, with such a positive and generous reaction,” Ismailova told The Astana Times. “The project is to show the strength and beauty of the Central Asian female world, through the talent of young creative representatives. ‘Qyrq Qyz’ intends to bring to life and transform into a modern language an oral ancient tradition that has disappeared. For me, this project celebrates the spiritual dimension of women and their ability to become the driving force of a civilisation.”

“Qyrq Qyz” is in fact an ancient oral epic widespread in Central Asia. The legend tells the story of 40 teenage girls, led by their leader Gulaim. Ismailova’s hybrid of film and performance also includes moments of text recitation – an homage to the old bards of Central Asia. 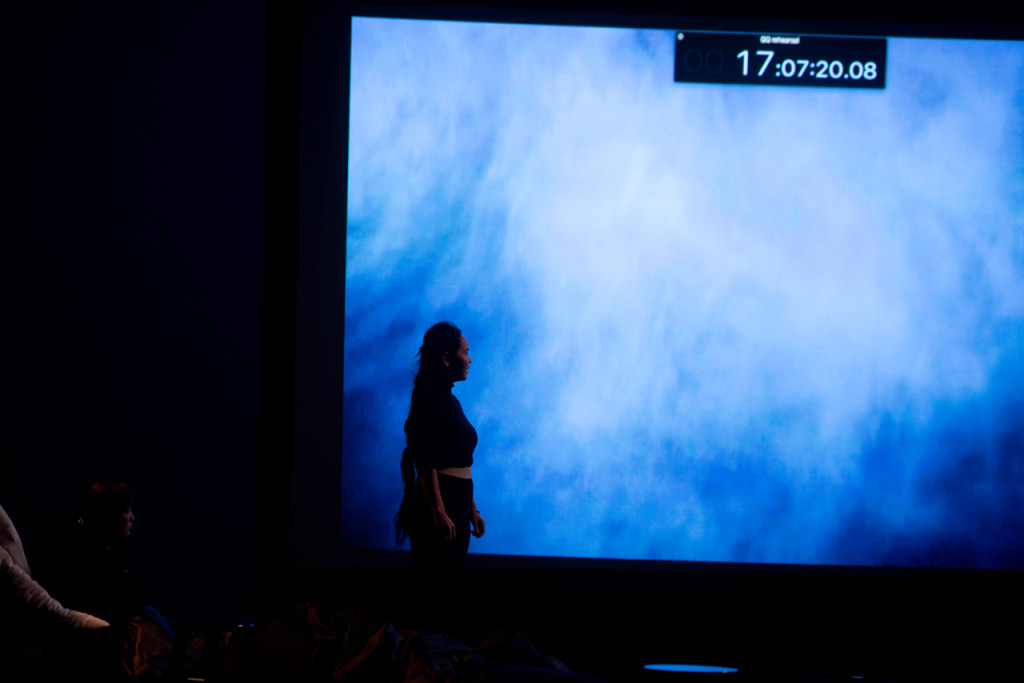 “This number [40] appears prominently in most spiritual rituals of Central Asia, whether for purification, mourning, healing, fertility, or life transitions. Everyone you know in Central Asia knows the story of ‘Forty Girls,’” she said.

Through her complex new work’s first layer, audiences are presented with a sonic and visual landscape of Central Asia, she explained. Then, the project speaks about female power, as well as a female world guided by the interior and spiritual as much as the linear and expressive. “Qyrq Qyz” is a story based on an ancient archetype Ismailova says is rooted deeply in the psyche, an echo of a forgotten matriarchal society. 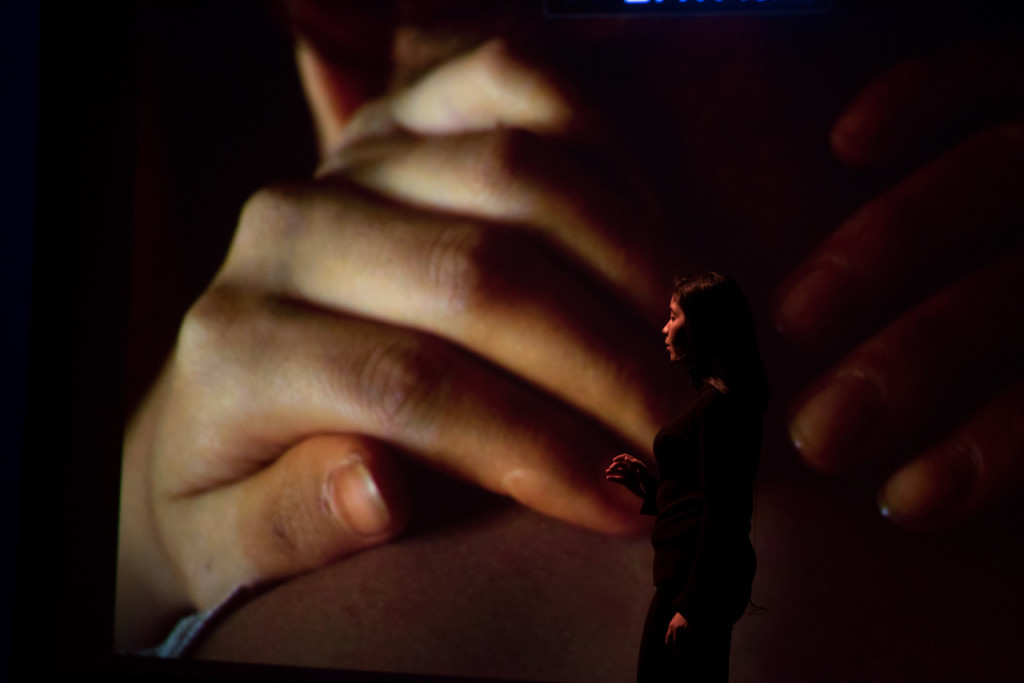 The performance alternates between the narrative playing out on film and performances by live musicians who recite, sing, murmur and act onstage. The story is told in different voices and Central Asian languages, subtitled in English.

“It is difficult to say which stage I prefer in creation, each step has its own challenge, excitement and magic,” Ismailova noted.

“Brooklyn Academy of Music got interested in the project at its early stage, when even the sound score was not finalised, only the script was in place. This commitment was important to embark upon the project,” she commented.

Initially, Ismailova made a short film titled “Gulaim” based on the legend. Then ethnomusicologist Theodore Levin from the Aga Khan Music Initiative, an interregional music and arts education programme, supported her idea of staging a multimedia concert performed by young women musicians from different Central Asian countries.

“It is thanks to the Aga Khan Music Initiative that ‘Qyrq Qyz’ came to life as a cross disciplinary project. Dartmouth College, Brooklyn Academy of Music, Museum Quai Branly and the National Centre of Contemporary Art, France, supported the project. The Art and Culture Development Foundation in Uzbekistan supported the filming of the project,” she revealed.

It took two and a half years to create and produce the show.

“We invited over 100 young women to a casting session in search of our Gulaim for the film. We found her in Aysanem Yusupova, a first-year acting student from Karakalpakstan. The film was shot in Karakalpakstan, on the sites of ‘Qyrq Qyz’ ruins, and in one of the oldest mosques of Tashkent,” she said.

In early June, “Qyrq Qyz” will be staged at the Quai Branly Museum in Paris.

“Later we are bringing the project to Tashkent. In 2019, we are hoping to organise  presentations in Kazakhstan and Kyrgyzstan,” she said.