By Anuar Abdrakhmanov in Sports on 13 March 2018

ASTANA – Stanimir Stoilov has been appointed as the new head coach of Kazakhstan’s national football team. The Bulgarian specialist, who made impressive achievements with FC Astana by taking the team to the main part of the European tournaments three times, signed a two-year contract. 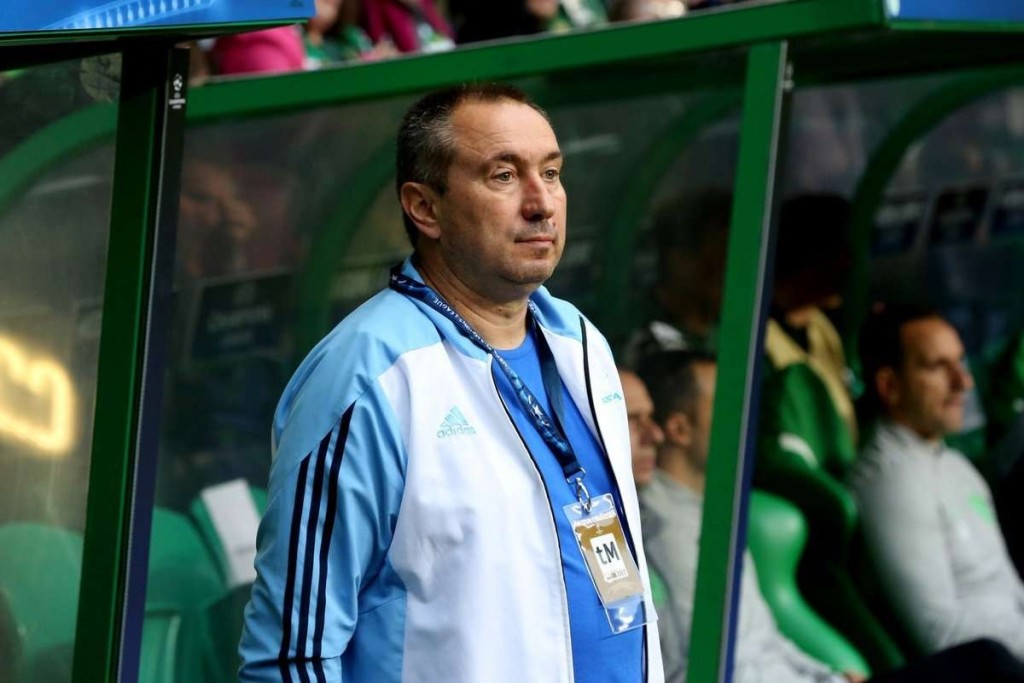 “I came to help Kazakhstan’s football. I have lived in Kazakhstan for a long time and I know local football. Of course there is much to do, but you cannot succeed without hard work. That is why I would like to ask both fans and journalists to support the national team. I am sure we have something to prove and I hope that success will come,” hesaid.

Stoilov has been working in Kazakhstan since 2014. Under his leadership, FC Astana won the country’s championship four times and Kazakh Cup and Super Cup. The team also achieved great success in the international arena. In 2015, for the first time in the history of domestic football, the team went to the Champions League group stage and this year reached the Europa League 1/16 finals.

As a player, Stoilov was a member of the Bulgarian national team, as well as professional clubs such as Fenerbahce, Levski, CSKA (Moscow) and Slavia.

He noted one of the main criteria in assessing candidates for the national team line-up will be discipline.

“Football players should understand that becoming a member of the national team is not a joke. The most important thing for me is team action. If I see that a player doesn’t have a responsible attitude towards his work and breaks discipline, he will not be accepted onto the national team. Together with football players, we will try to change the situation for the better. There are good players in Kazakhstan; they just need confidence. I will not talk about the period of my contract. It will last as long as I am needed in Kazakhstan. I saw people suffer because of the national team’s failures and my task is to improve football in Kazakhstan,” he said.

Stoilov has a tough challenge in 2018. Team Kazakhstan should take first place in the League of Nations group, the new UEFA tournament. The group will include such teams as Andorra, Georgia and Latvia.

“I don’t want to talk now about what our work will result in. Nobody knows what our future will be like. When I became the coach of Astana, I thought about one thing, but we managed to go very far. First of all, there is the need to assess the real abilities of the players. There are two exhibition games ahead. Players will be preparing. I want to give young players an opportunity to show themselves. I can promise one thing that if we fail to achieve the result that everyone expects, we will leave the team, which will become the future of Kazakhstan in two or three years. We will build a strong team,” he said.

The national team will play team Hungary March 23 in Budapest in the first of the two friendlies coming up. Three days later, Stoilov’s squad will meet his fellow nationals from the Bulgarian team in Felchut, Hungary.