ASTANA – British Council congratulated three winners of the Study UK Alumni Awards 2018 during a March 14 ceremony in Astana for their extraordinary achievements in professional career, entrepreneurship and social impact. 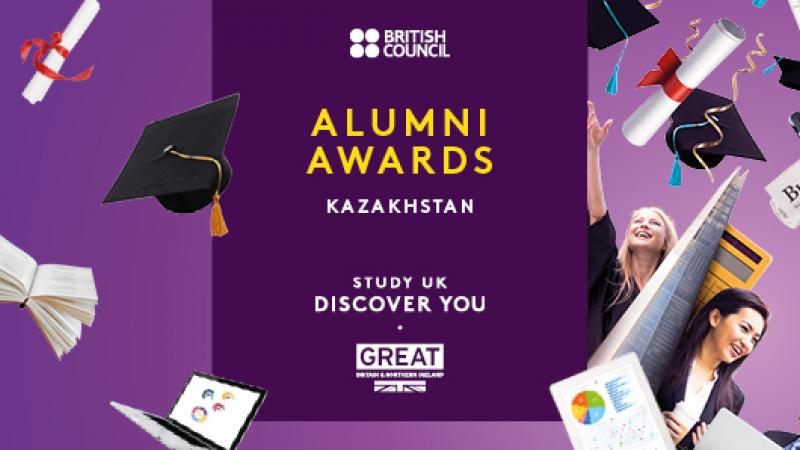 The award, organised by the British Council since 2014, reflects the value of the UK higher education system and celebrates the success of graduates in different countries.

This year, the award attracted more than 1,700 applications from graduates of 140 UK universities working in 123 countries.

The contest includes three categories. The award is given for professional achievements to graduates who have demonstrated great leadership potential and significant results in a chosen sphere. An entrepreneurial award is handed out for successful, innovative business projects and a social impact award is presented to graduates who contribute to positive social changes and improve the lives of others.

The awards are also given in Malaysia, India, Ghana, Saudi Arabia, Egypt, Pakistan, Greece and the United States. In Astana, three graduates were selected among nine finalists for their performance and contribution to strengthening ties between the UK and Kazakhstan.

“Here in Kazakhstan in 25 years of Bolashak Presidential Scholarship Programme history, almost half of all the scholars have chosen UK for their studies. Many among the next generation of Kazakhstan leaders in all fields have experienced the benefits of studying in the UK. The number of alumni here reached almost 10,000, which is a fantastic piece of evidence for our close partnership with Kazakhstan,” said Ambassador of the United Kingdom to Kazakhstan Michael Gifford in his opening remarks. 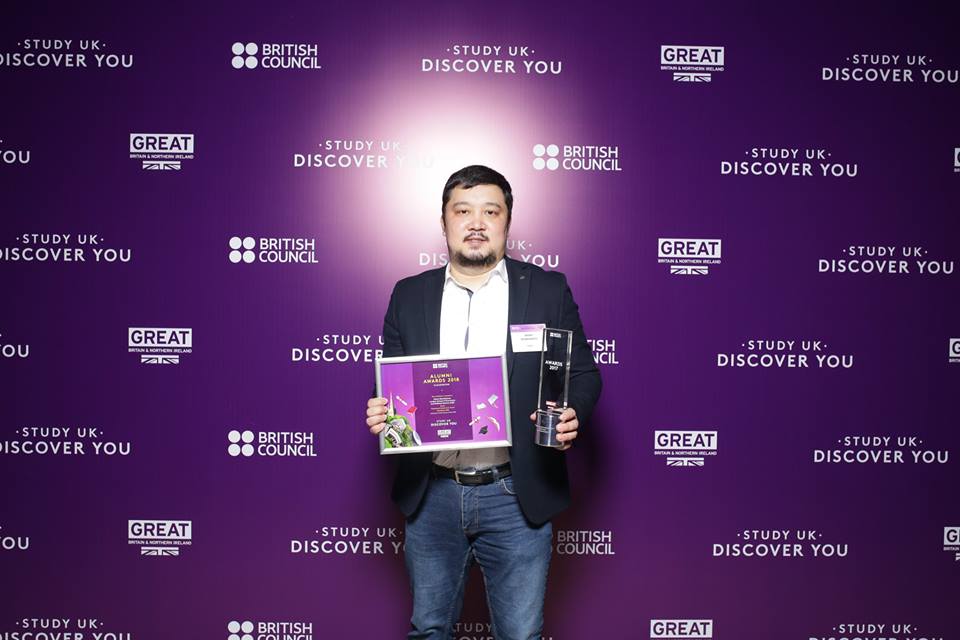 Professional Achievement Award was given to Marat Raimkhanov, who obtained a master’s in Public Administration (MPA) from London School of Economics and Political Science (LSE). He is an independent marketing communications specialist, who helps organisations build brand reputation and solve business problems using knowledge acquired in the UK and 15-year experience in marketing, corporate communications and public relations.

Gulzira Amanturlina, who received master’s degree in NGO Management from LSE, became a winner in social impact nomination. She works on promotion of social entrepreneurship and employment of people with special needs being President of the Social Entrepreneurs Association in Kazakhstan and Eldani public fund director.

The winner of the entrepreneurial award was Renat Galyamov, graduate of Oxford Brookes University. He is a creator of MED24.KZ, one of largest medical information technology products in Kazakhstan, helping more than 300,000 patients locate doctors and medical institutions.

“For all finalists of Study UK Alumni Awards in Kazakhstan, UK education has served as a starting point to excel in their professional realm and change the world around them. This year’s finalists symbolise not only multinational, multidisciplinary British higher education system and achievements of alumni, but also the changes brought about by UK alumni,” noted British Council in Kazakhstan Director Jim Buttery.