ASTANA – Tourists to Almaty now can visit the Boraldai Saka burial mound archaeological complex, which in addition to the ancient necropolis showcases the reconstructed burial mound and a model of an ancient Saka dwelling. 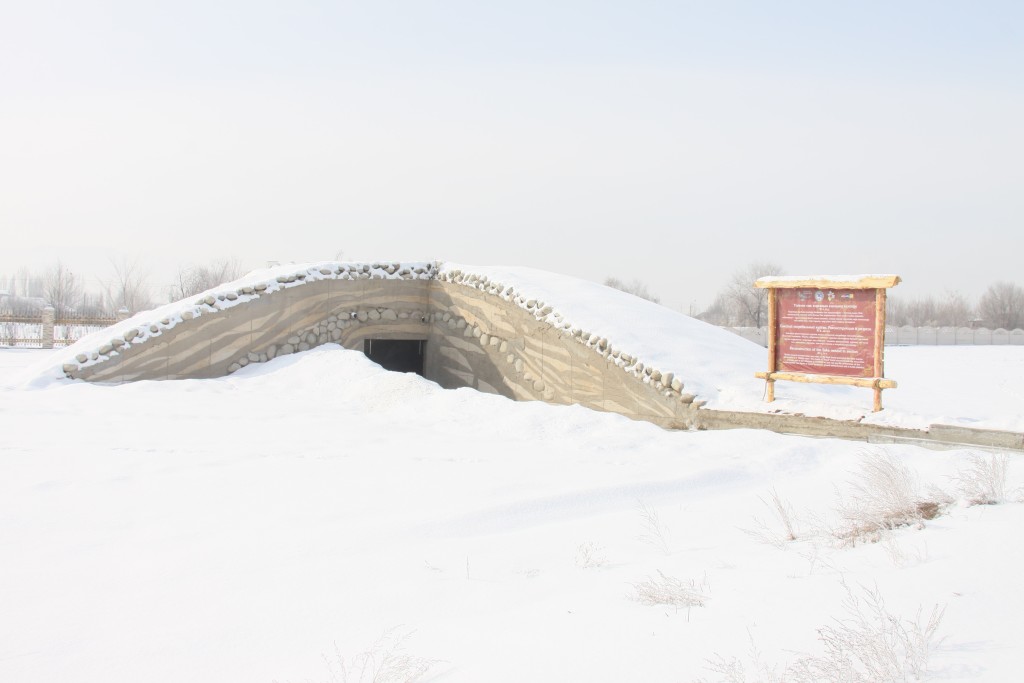 The Boraldai Saka burial mounds are the only monuments of the early Iron Age preserved on Almaty territory. They are located in the city’s Alatau district, near the airport between the Bolshaya Almatinka and Boraldai rivers. Large Saka nomadic tribes presumably lived in the area in the 10th century B.C. 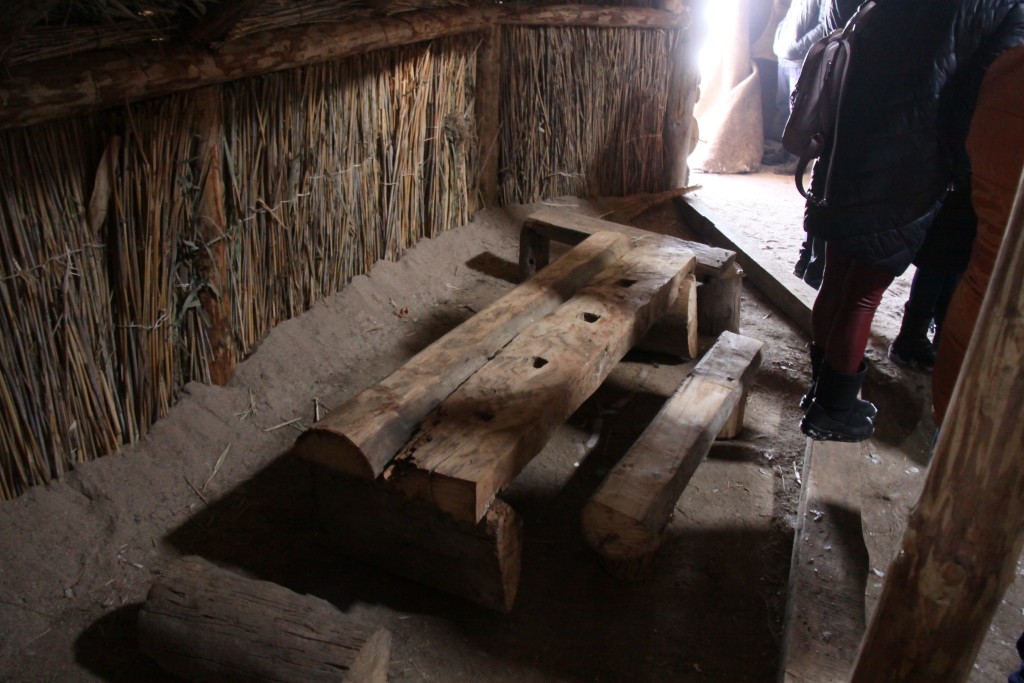 The historic place was found accidently only a decade ago.

“The Boraldai Saka burial mound archaeological open-air complex is one of the most important historical monuments, which for a long time was undiscovered. It was found in 2006 during an aerial survey to simulate a 3D map. At the moment, it has entered the unified register of tourist objects of Almaty and Almaty agglomeration, which number more than 30,000. The historical value of this architectural monument attracts both domestic and foreign tourists,” said Visit Almaty tourism information centre head Kamila Lukpanova. 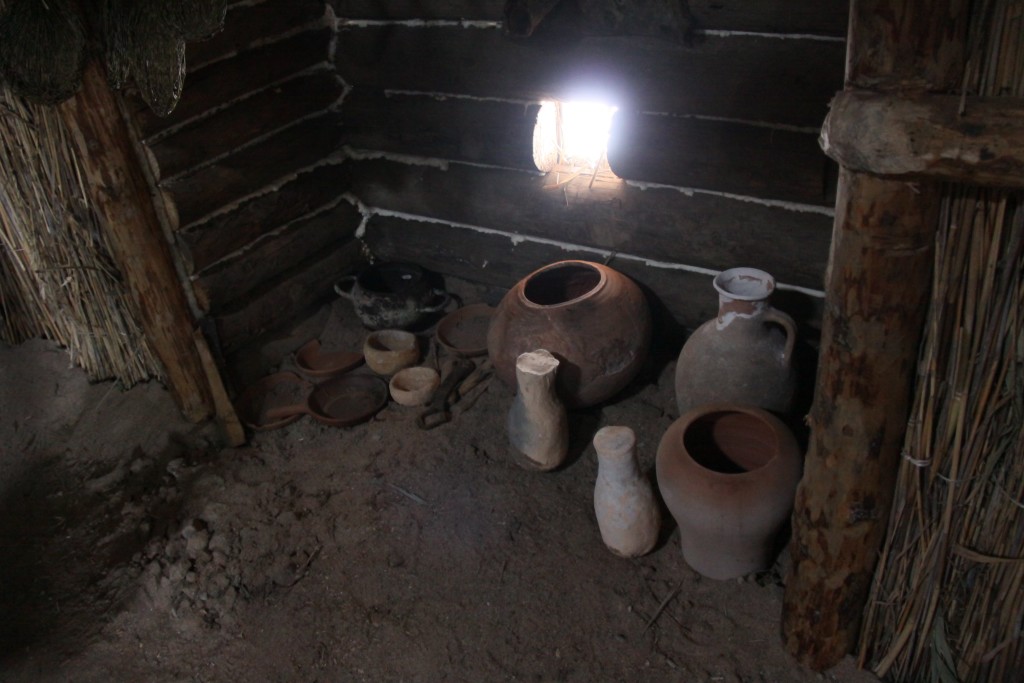 The reconstructed burial mounds are based on the Issyk burial of famous Saka warrior the Golden Man. The model imitates the excavation process – one-fourth of the structure is carved out and visitors can see the mound’s architecture, including two layers of an earthen embankment and a burial chamber. The latter is separated by glass, behind which is a display of recreated funeral implements, such as ceramic and wooden utensils and weapons.

The ancient necropolis dates to 2,500 years ago. It consists of 47 Saka and Uysun burial mounds; the largest is 14 metres high with a diameter of more than 100 metres. The oldest burial mound dates to the 6th century B.C. 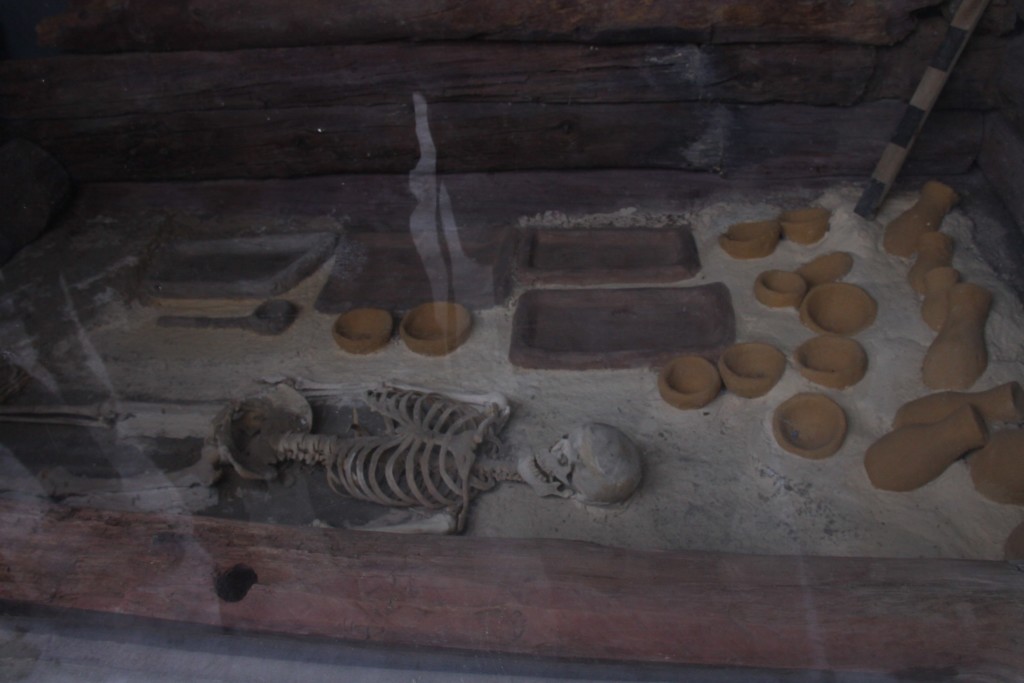 The history of modern Almaty started more than 28,000 years ago. Experts note the monument has preserved its cultural and natural landscape to this day, avoiding buildings and destruction.

The Boraldai Saka burial mounds were recently included in the national list of sacred objects within the Sacred Geography of Kazakhstan project. In addition, a proposal is being made to include the archaeological complex in the list of United Nations Educational, Scientific and Cultural Organisation (UNESCO) World Heritage sites.