By Aigerim Sadykova in International on 11 March 2018 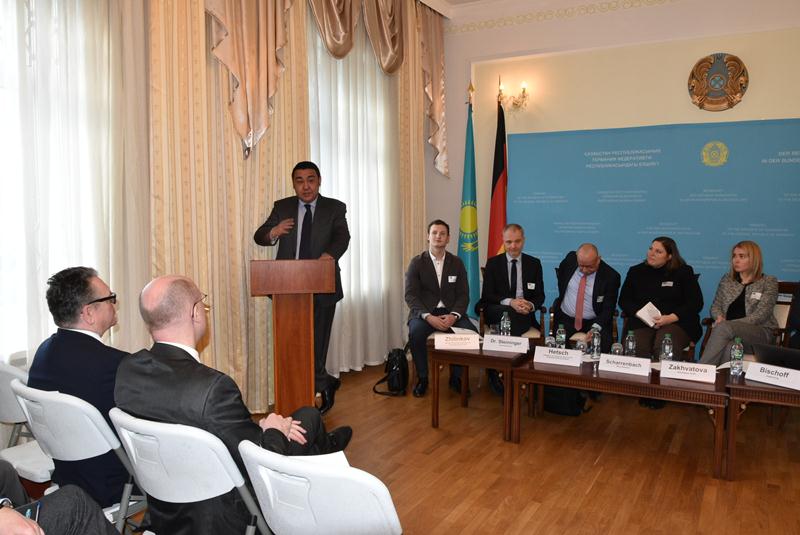 Kazakhstan plays a key role as Germany’s trade, economics and political partner in Central Asia, Minister of Energy, Infrastructure and Digitisation of Mecklenburg-West Pomerania Christian Pegel said at the forum.

“German businesses are interested in further expansion of bilateral cooperation within the current state programmes of Kazakhstan. It creates and improves conditions for foreign investors,” Pegel noted.

Mecklenburg-West Pomerania is ready to increase cooperation with Kazakhstan in digitisation, transport and logistics, agricultural products processing and training of qualified personnel, he added.

Nusupov informed forum participants about measures taken in Kazakhstan to improve the investment climate in the country. He urged German companies to implement the full potential of Berlin-Astana economic cooperation. 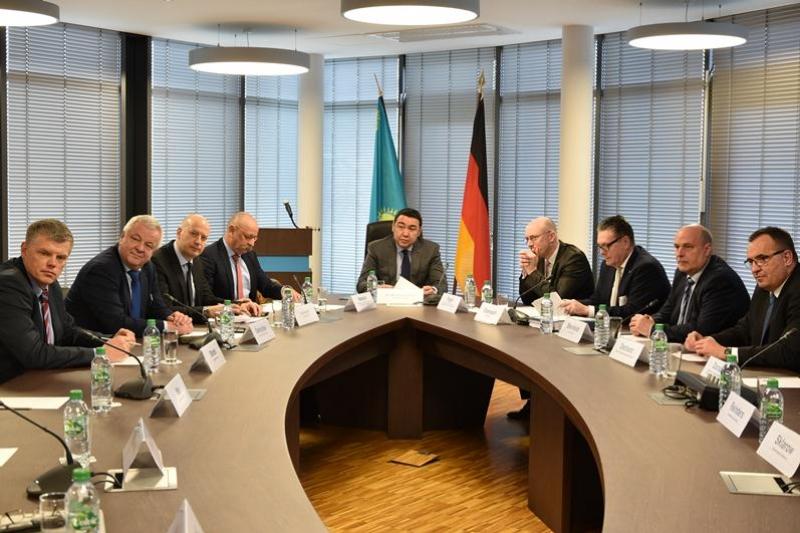 The ambassador explained the main goals of the Kazakhstan 2050 Development Strategy, published Jan.10. According to the most recent state-of-the-nation address by President of Kazakhstan Nursultan Nazarbayev, Kazakhstan is gaining ground toward its goal of becoming one of the 30 most industrialised countries in the world.

Kazakhstan and Germany celebrated the 25th anniversary of their diplomatic relations last year. The states cooperate in energy conservation, dual education and agriculture, and signed 20 agreements totaling more than $1 billion at the Astana business forum in July 2017.

“Germany is our reliable friend and key economic partner. There are more than 900 joint ventures successfully operating in Kazakhstan. To this, the amount of direct German investments is more than $4 billion,” Nazarbayev said at their meeting. Steinmeier, who visited Kazakhstan twice in the past as German federal foreign minister, also noted the participation of German organisations and companies in EXPO 2017, where the German pavilion received a gold award for its expression of the Energy of the Future theme.

The forum was organised by the government of Mecklenburg-West Pomerania and the Commerce and Industry Chamber of Schwerin, the capital of the federal state. Bundestag deputy and head of the Kazakh-German society Karin Strenz initiated Kazakhstan’s Day of Economy in 2013.

The northern state of Mecklenburg-West Pomerania is the sixth-largest German state by area and a leading tourist destination.