ASTANA – On a cold winter night, one of the capital’s pubs is swept away by the sounds of bluegrass music, which seems unusual for the surroundings. Astana Bluegrass Survivors rocks on the stage, singing and playing on stringed instruments. In an interview with The Astana Times, bass player Candice Miracle talked about what they are “surviving” and what brought five professional and amateur U.S. musicians together in the Kazakh capital. 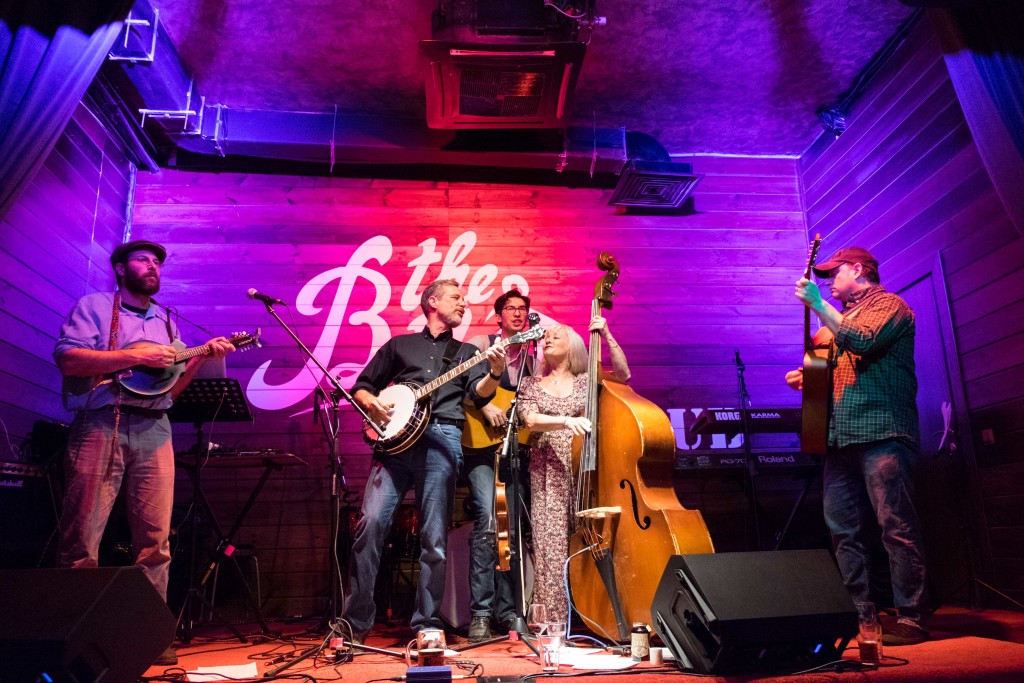 First things first – not everyone in Kazakhstan is familiar with the term “bluegrass.”

“Bluegrass music is a form of American roots music and is defined by its unique homage to America and its various cultural influences that truly define America,” according to Wikipedia. 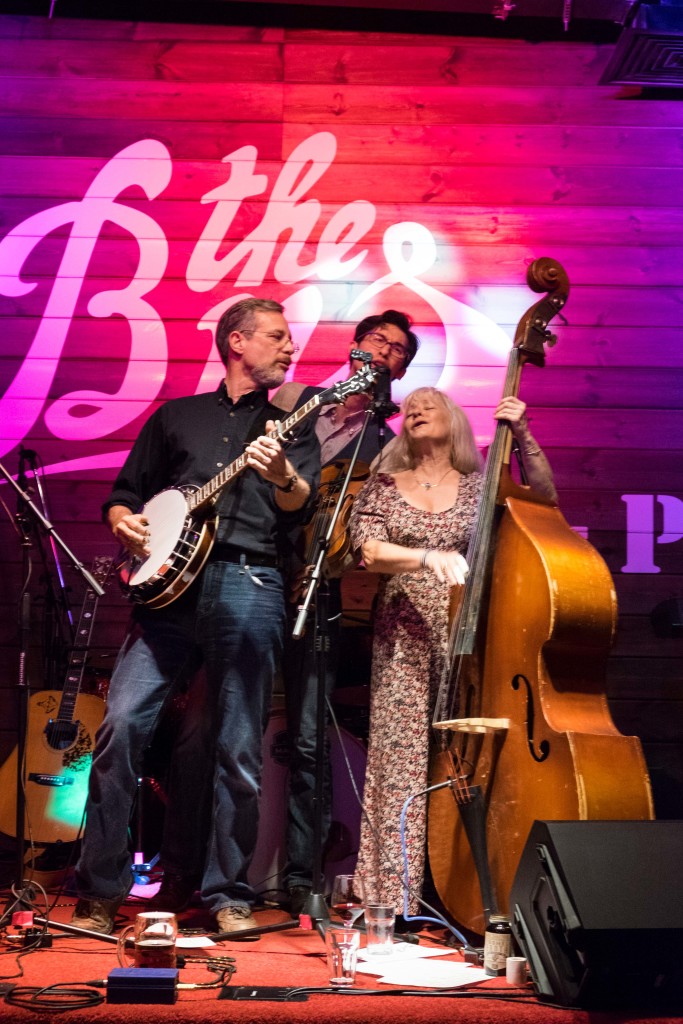 Bluegrass music is special, because it is a music art form created in the late 1800s and early 1900s by immigrants who settled in the Blue Ridge Mountains, said Miracle. Bill Monroe brought it to the public via radio in the 1930s.

“The immigrants that came to America all brought their musical styles from the countries they immigrated from and meshed them all together to create one new sound. The fiddle, mandolin and bass came from countries like Ireland, Scotland, and England,” she said, adding the ancient Moors invented the guitar and the Spanish were responsible for creating the instrument we know today. The banjo came to the U.S. with slaves and continued to flourish in the Southern states and mountains. 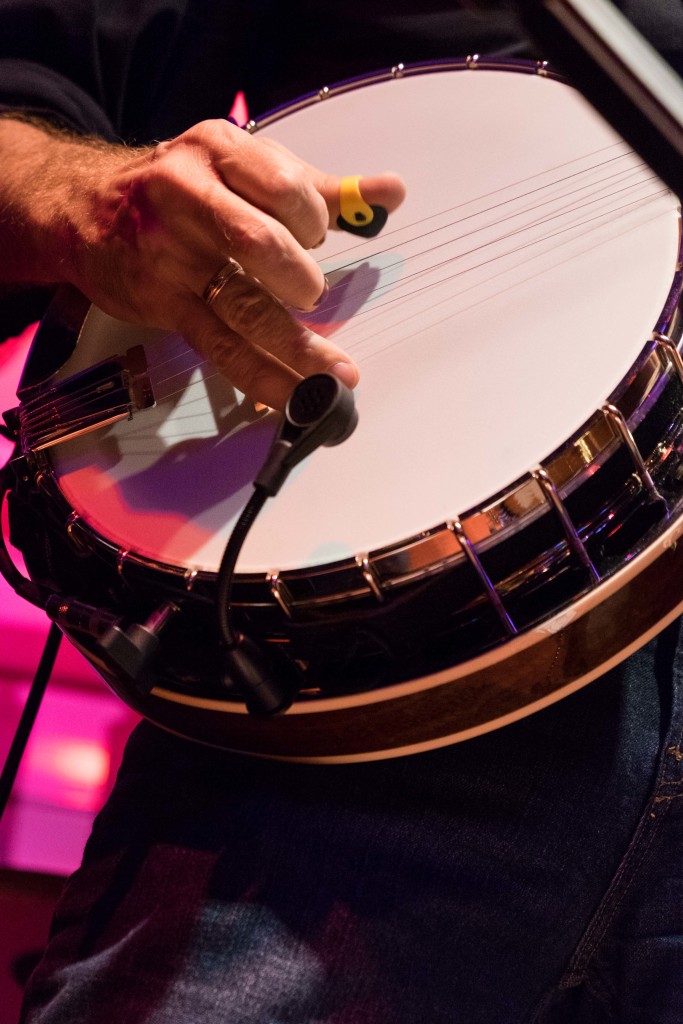 “Jazz music had already been created (Arnold Shultz was a famous jazz guitar player) and the addition of the banjo created Dixieland Jazz music. The three and four-part harmonies originated in the Black gospel churches. All these styles came together to create this unique sound. Bluegrass music was the ‘music of the people’ of that time,” she added.

The American music can now be heard in the heart of Eurasia.

The band, formed in 2016, has played gigs in a number of venues, including O’Hara, Shoreditch, the U.S. Embassy and QSI International School of Astana, the last serving the site for their inaugural performance. Miracle works there as the teacher and the school’s director introduced her to mandolin player Barent Gordinier in August 2016. Gordinier, who is also a Chinese medical practitioner, subsequently met fiddle player Wren Elhai, the press-attaché at the U.S. Embassy. The three of them got together to play in September and Astana Bluegrass Survivors was soon a band.

“We added Nate Nicely from the U.S. Embassy (guitar player) a month later when he came to watch us play there,” said Miracle, adding banjo player Michael Allen, who works for a local oil company, joined them in the spring of 2017. “This completed our sound with three and four-part harmonies.”

Allen, Elhai and Miracle played bluegrass professionally at home for many years. They were members of different bands and won various competitions. 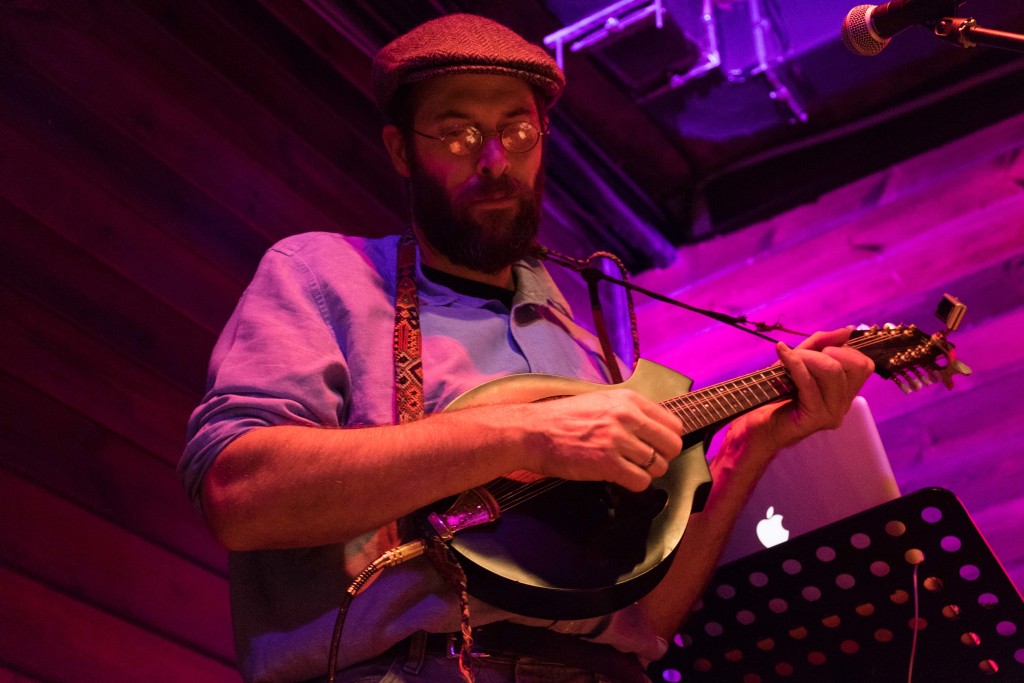 “Most of us grew up with bluegrass music or discovered it along the way. We all appreciate that it is one of the few truly American music art forms,” said Miracle. 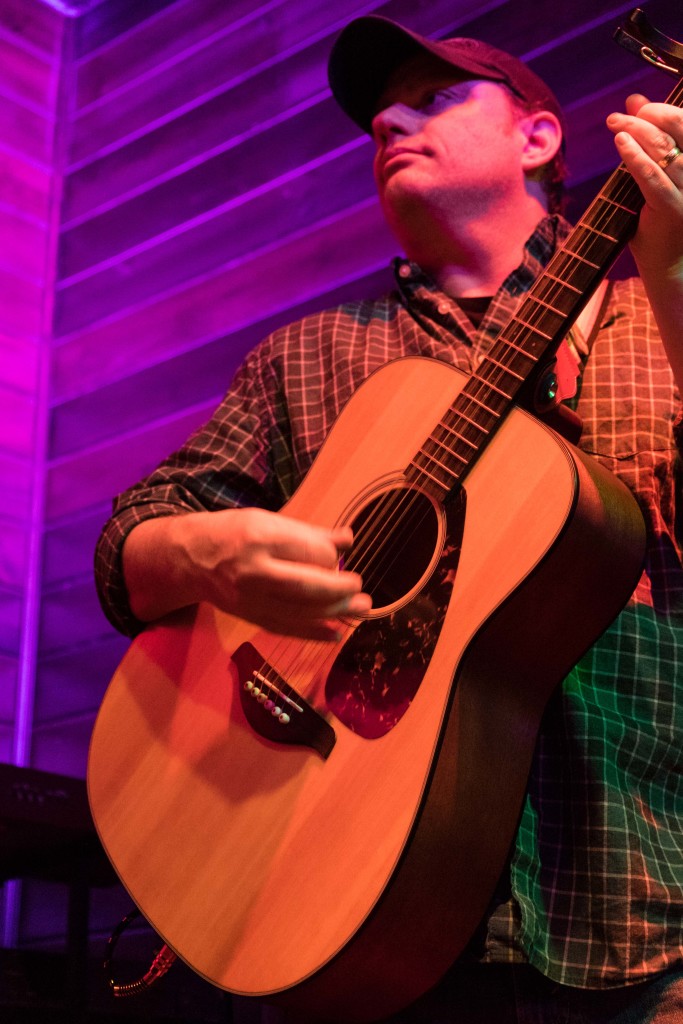 “Because of our love for the music and the fact that we were so far from home and our bluegrass roots, we decided to call ourselves ‘survivors.’ We all felt the ‘loss’ of our music while working overseas and were overjoyed to find each other and renew our love of the music,” said Miracle.

The band performs traditional and non-traditional bluegrass music. The musicians often take a song that is not bluegrass and play it with the genre’s style and instruments.

“We have not written any songs together, but that can’t be ruled out as a future possibility,” they added. 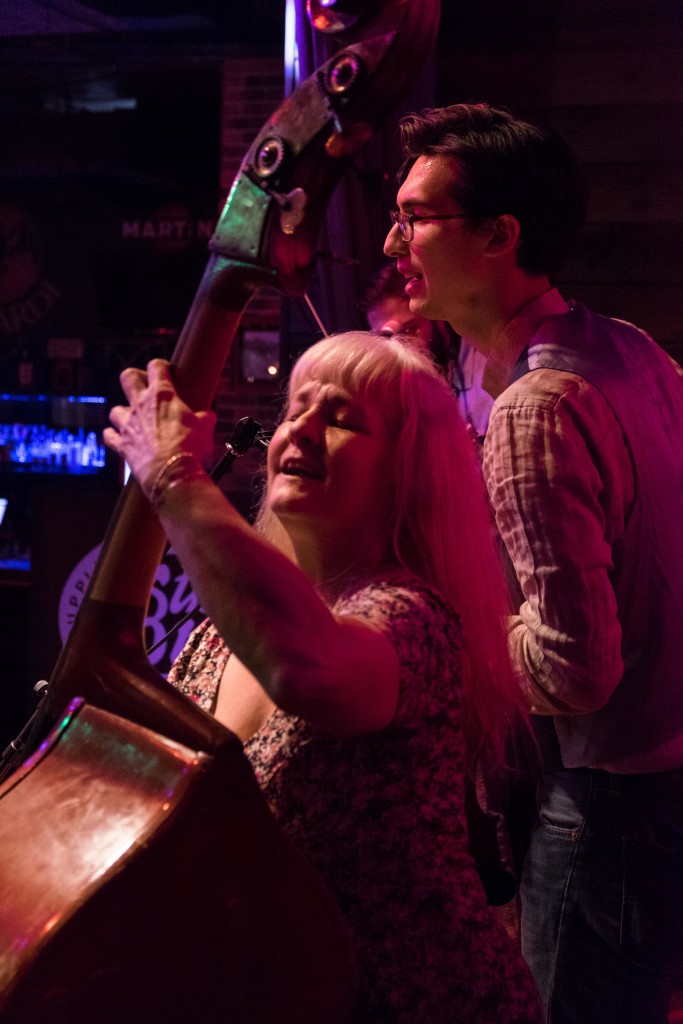 The band received offers from local restaurants to play several nights a week. Since all the members have full-time jobs, they decided to perform a maximum of three-four times a month.

“Unfortunately, a few of the band members will be leaving by this summer. We have no idea if new ones will be arriving, so if people want to see us in our original form, they’ll have to do it soon. We have all agreed to get together after this at least once a year to play no matter where we are all located, so you never know – we may be back in Astana doing another show in the future,” said Miracle.

Those who wish to immerse themselves in the sounds of bass, mandolin, fiddle, guitar and banjo can follow the band’s Instagram or Facebook page (@bluegrass.survivors) for announcements of future gigs.