By Zhanna Shayakhmetova in Business on 30 March 2018

ASTANA – With the creation of the special economic zone (SEZ), the Atyrau region seeks to focus on polymer manufacturing. To aid in the effort, the Kazakh Ministry of Energy, United Chemical Company and Borealis, an Austrian company, signed a term sheet outlining cooperation on a polyethylene production project, the ministry’s press service reported March 27. 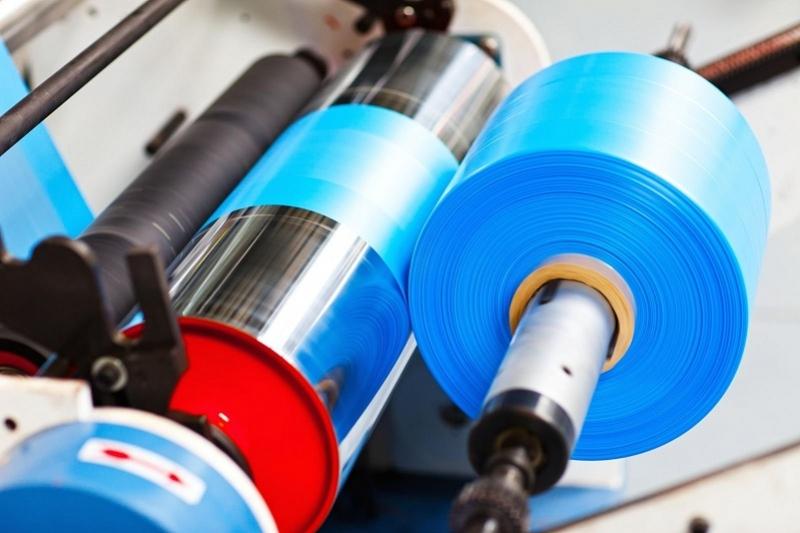 The agreement considers the state support measures and stipulates transition to the design stage. A feasibility study will be completed this year.

“The project will produce up to 1,250,000 tonnes of polyethylene per year that will fully cover domestic demand and ensure stable export earnings. There are plans to create about 4,000 workplaces for the construction period, 560 permanent workplaces in the period of operation and up to 3,000 jobs for related industries. The items produced will become the raw material for more than 50 types of polymer products for further redistribution and promotion of local polymer technology products. The contribution to the gross domestic product (GDP) is expected at an average of 1.2 percent per year,” said the release.

Borealis will also conduct a feasibility study and provide legal expertise. The $2.6 billion project includes building a plant with an annual capacity of 500,000 tonnes of polypropylene. The construction completion date is 2021.

Deep processing of hydrocarbon raw materials, a value-added area of petrochemical products, is one of the directions of the oil and gas industry. As a result, the petrochemical zone with tax and customs preferences was created in the region. The procedure for attracting foreign workers has been simplified, as design and construction will be conducted using international standards to significantly reduce costs.

The government will allocate financing to build the SEZ infrastructure, considering the provision for ready infrastructure projects allows reducing up to 20 percent of capital expenditures and up to 15 percent of operating costs.

According to international analytical companies, population growth and increase in per capita income will lead to a two-fold increase in oil and gas product consumption from the current $1 trillion to $1.8 trillion by 2030. Polypropylene and polyethylene, the most demanded polymers, represent 60 percent of total consumption and may lag behind demand, even if all the announced projects are launched by 2030.

“A positive assessment of the petrochemical industry development in the country is confirmed by numerous studies performed by international oil and gas companies including Exxon Mobil, Shell and Nexant consulting company. The petrochemical industry will be the main consumer of oil and gas produced in the future taking into account the search for alternative sources of energy for hydrocarbons. The Kazakh government pays special attention to oil and gas chemistry to sustain the oil and gas industry growth,” said the ministry representative.