ASTANA – Plastic surgeon Magzum Ongarov is planning to gather a team of fellow Kazakh specialists to provide treatment for low-income and foster children. He announced the proposal at a March 3 press conference in the capital. 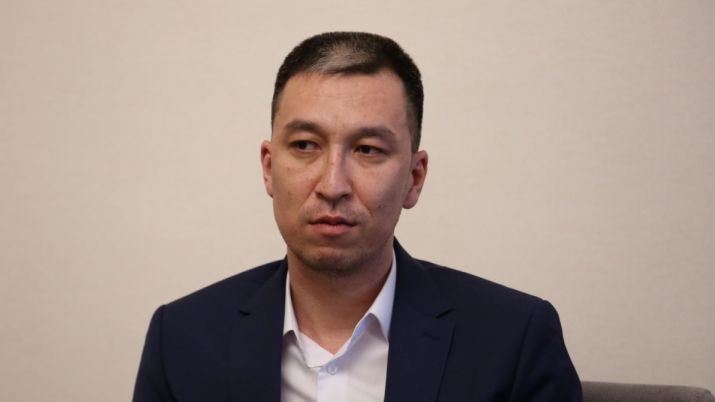 “Initially, this idea came to me six months ago. I had the opportunity to help a small child in 2016. The child needed money for an operation in another city. Thanks to my friends and those people who chose not to be indifferent to other people, we collected the necessary sum of money for his treatment, travel costs and accommodations,” he said.

Ongarov’s assistants learned of the child, who has a facial deformation, several months ago and resolved to help him.

“We decided to invite his parents for a consultation since we are engaged in plastic surgery. After the preliminary examination, we faced the problem, as the child did not have a birth certificate. We helped them to issue a document and he was registered at the local hospital. We plan to conduct the operation in April,” he said.

The campaign attracted many supporters and has received serious social media attention.

“As a man who has children, I believe that we should be socially responsible and help people who have been deprived of health care,” said Ongarov. “I spoke with our clinic founder and he is ready to support the project. We are currently able to conduct several free operations a month for children from socially disadvantaged families, families with low incomes and foster children.”

“It is difficult to get a quota for an operation for low-income citizens and especially foster children. This is not the fault of the healthcare ministry. It’s a problem of financing and bureaucracy. Now we seek a team of professional surgeons, traumatologists, urologists and other specialists who can operate on a free basis, consult and prescribe treatment for low-income children,” he wrote on his Facebook account.