ASTANA – Bakhtiyar Adamzhan, principal dancer of the Astana Opera, brilliant Kazakh artist and Grand Prix winner of many international competitions, has won over the audience of Moscow’s State Kremlin Palace. He performed March 24 at “Rudolf Nureyev, From the Past to the Future,” a gala concert of world-famous ballet stars. 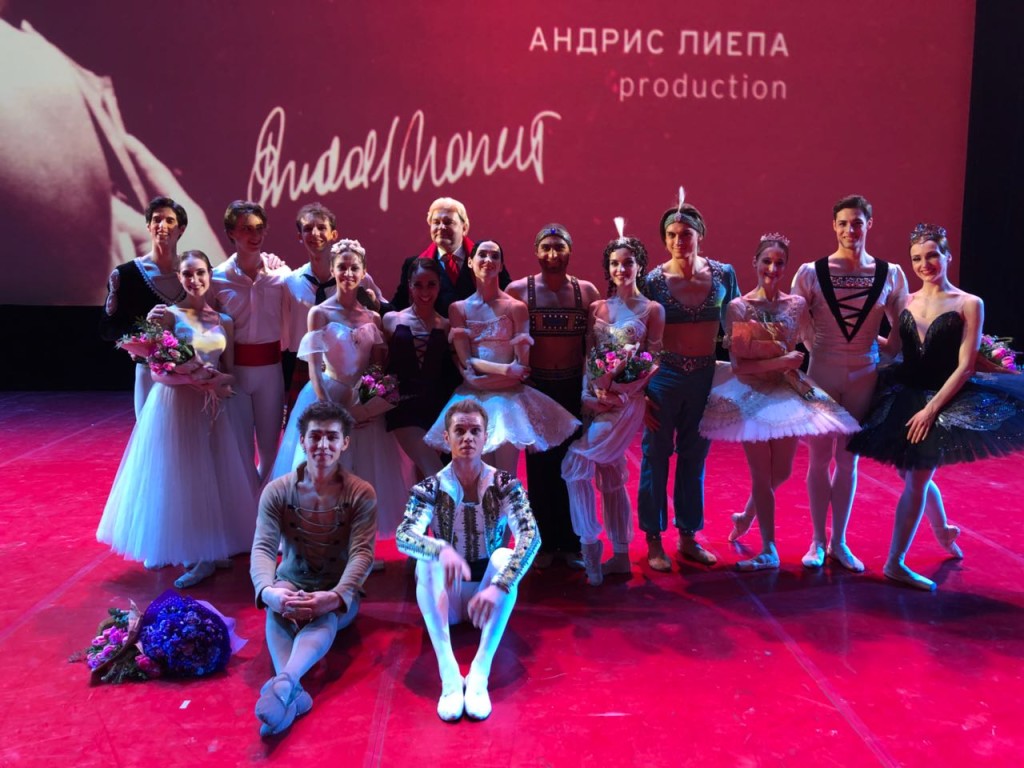 “It is a great honour for me to participate in this wonderful concert together with my colleagues – famous dancers – at the world-renowned venue. This is undoubtedly the joy of meeting with other dancers, the exchange of experience and the representation of the Astana Opera and our country in such a prestigious project,” he said in an exclusive interview with The Astana Times.

The concert, dedicated to the 80th anniversary of the legendary artist, was presented as a tribute to the brilliant dancer and choreographer under Andris Liepa’s Autographs and Images project.

The brightest dancer of the 20th century, Nureyev masterfully performed the roles, creating a revolution in male dance. He was a legend during his lifetime, remaining equally convincing both in classical ballet and modern choreography.

“Rudolf Nureyev, From the Past to the Future” is the first concert of the new annual project, where a broad audience has begun its acquaintance with the work of outstanding 20th century dancers whose names will forever remain in the history of world ballet.