ASTANA – Capital Akim (Mayor) Asset Issekeshev is proud of his city. The latest project, a light tram network from the airport to the new railway station which will reduce the load on the transport infrastructure, will be completed in late 2019. He spoke about this and other advancements during a Feb. 28 meeting with the citizens. 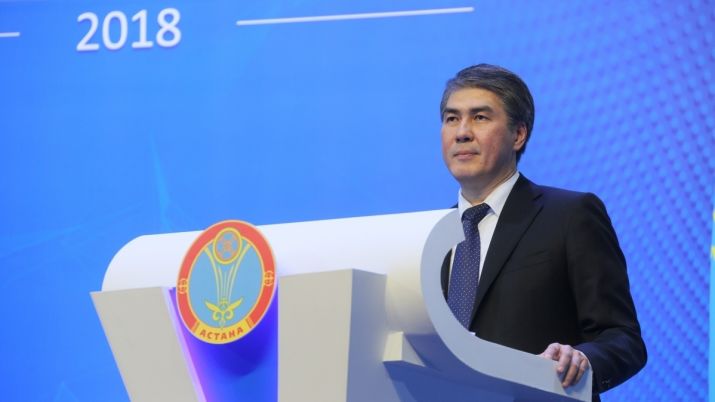 “The construction is entering its active phase. A 22.5-kilometre overpass will be built including 18 stations, 10 underground and eight pedestrian crossings,” he said.

Smart traffic lights, exit roads, one-way traffic and bus lines will also be introduced. In the past four years, 740 buses have been added. As a result, 70 percent of the fleet is new.

“Despite the growth rate of cars, we do not have heavy traffic congestion. We have traffic problems during rush hours only,” he said.

A three-year comprehensive plan has been developed to improve the environment. Measures will be taken to reduce emissions from road transport, urban heat sources, thermal power stations and private sector heating. Work is underway to tighten environmental legislation.

“The municipal vehicles switched to gas-powered fuel. We issued 14,000 agreements for the installation of gas-cylinder equipment. The city has 158 eco taxi units and more than 14,000 cars with installed gas cylinder equipment. We signed memorandums with taxi owners for the use of gas engine fuel,” he noted.

The phased transfer of residential sectors and large buildings to gas is also expected.

The city development programme up to 2020 was adopted according to the instructions set by Kazakh President Nursultan Nazarbayev. One of its main directions includes improving living and working conditions, such as public services in education, health, public transport, ecology and safety.

“Income growth is also essential. Our task is to create all the necessary conditions for the income growth and to give everyone the opportunity to earn or open their own business… Over the past 10 years, the number of residents has increased by 400,000 people. This number continues to grow rapidly. We need a balanced approach and outstripping growth rates in all-important spheres,” said Issekeshev.

Last year, 19,000 new jobs were created, 15,000 of which are in small and medium-sized businesses. Twelve projects were launched as part of the Astana Is a City of People with Strong Spirits programme to support those who are physically challenged. 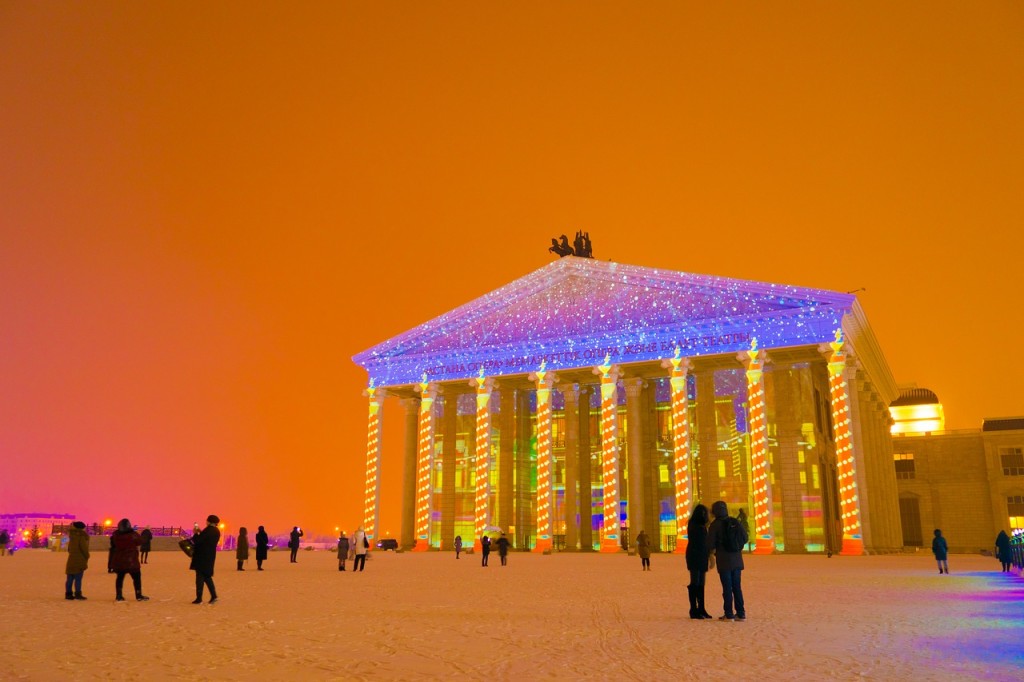 The inclusive practice was introduced in 75 public schools. Two special boarding schools operate in the city and 12 kindergartens have correctional and specialised groups. Inclusive education is also offered at colleges.

“We held a conference, sports competitions and a job fair to support parents of children with disabilities. The work in this direction will be continued,” he said.

The mayor noted the need to develop medical tourism.

“There are unique medical facilities in the city and we should attract medical tourists and contribute to the export of services. There is great potential in the field of cardiac surgery, neurosurgery and cancer treatment,” he said. 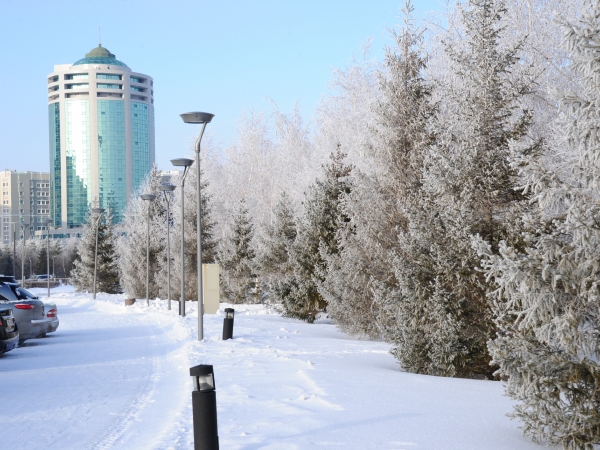 Medical training will be provided for approximately 8,000 workers to develop human resources capacity. In addition, 105 experts will take part in internships at leading hospitals in Finland, Germany, Israel, Russia and South Korea. Nurses will receive training at Nazarbayev University School of Medicine.

“The centre is based on the services provided previously by a 109 call centre. This is a unified feedback system… Now, it is not necessary to come to the office and send an appeal. It is enough to call or forward a message or a photo and the issue will be solved,” said Issekeshev.

The service covers all types of communication including the call centre, Facebook account, telegram chat-bots, Smart Astana app and email. The requirements are monitored simultaneously and as a result, road construction is changing as part of the urban programme. 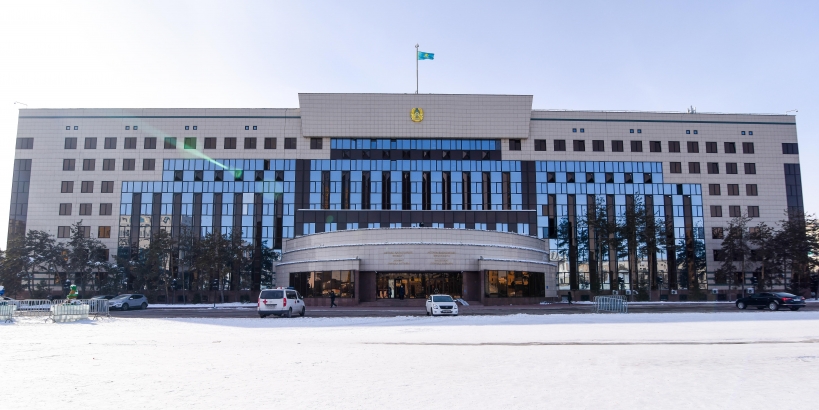