Ancient Saraishyk to be revived in Atyrau region

ASTANA – A historical and cultural museum of Saraishyk, displaying artefacts from this ancient city of the Great Silk Road, will be constructed near Atyrau city, said Atyrau region Akim (Governor) Nurlan Nogayev. He outlined the plans during a recent meeting with the locals. 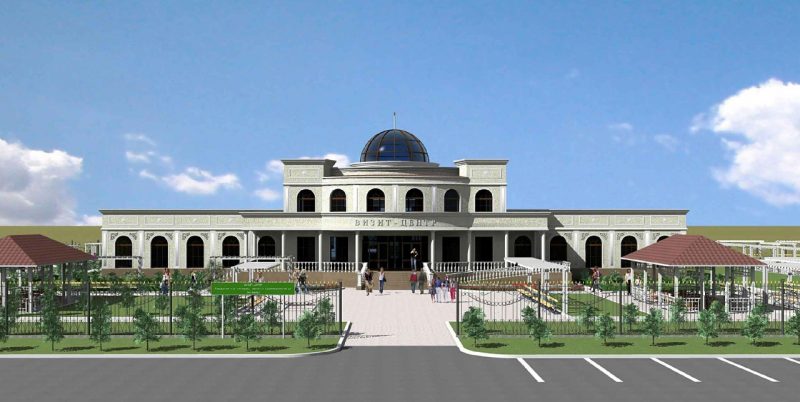 “The museum will increase entry and domestic tourism by drawing people’s attention to the sacred Saraishyk city,” he said.

Plans for the complex show administrative and household buildings and a hotel. Guests will be invited to visit the exhibition halls, depository, conference hall and open air ethnic village. There will also be a laboratory, respiratory rooms and a library with book depository and electronic database.

A delegation led by Minister of Culture and Sports Arystanbek Mukhamediuly visited the complex in February.

“This is a very good project; we have the same visit centre in Almaty. I suggest building the centre on the embankment of the Ural River, not near the memorial complex, because people from regional centres and other regions of the country will come here. We have to think if they can bath in the river during the summer,” he noted. 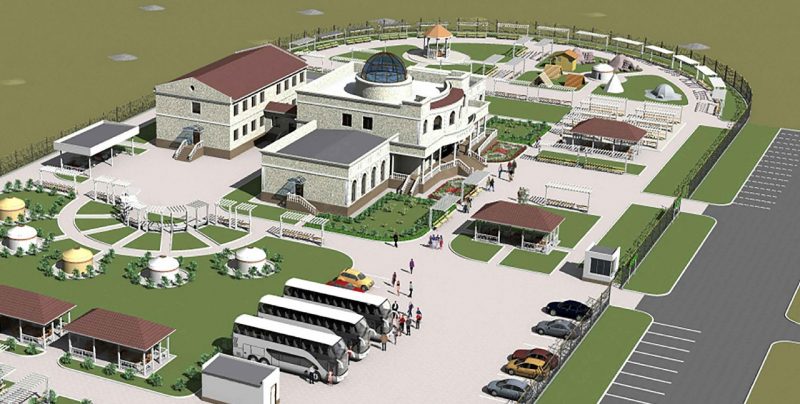 “A special commission will be set up to study the banks of the Ural River for human remains and archaeological value. The exact location of the construction will be indicated after the research,” he said.

The Ural River has already washed away more than 200 metres of the ancient city and construction of a protective dam to be completed this year will preserve Saraishyk’s cultural heritage. The government allocated 1.6 billion tenge (US$5 million) in 2016 for the protective work.

The ministry is also creating the Bozok and Botai reserve museums in Akmola and North Kazakhstan regions respectively.

As part of the Rukhani Janghyru programme, Q-Daily media centre created an animated film about children travelling to ancient Saraishyk. To write the script, the producers visited the excavation site, consulted with scientists and became acquainted with archaeological research.

Saraishyk is 30 kilometres from Atyrau. The Saraishyk Khan (ruler) memorial complex built in 1999 consists of a mosque and mausoleum with commemorative plaques indicating where seven Khans were buried, four rulers of the Golden Horde and three Kazakhs, including Kassym Khan. The latter’s reign was known as the period when the Kazakh state reached its power in Central Asia.

Saraishyk was a major Golden Horde trading centre and one of the stops on the Great Silk Road in the 15th–17th centuries. Although the city’s glory has long been associated with successful trade, excavations of sacred books have proven the theory it was also a centre of spiritual enlightenment.