Young dombra player among those who inspire nation 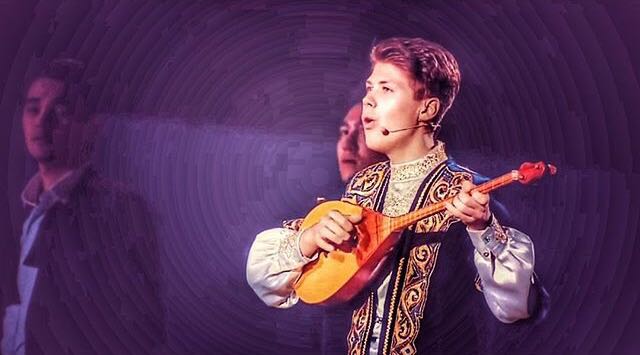 “In April of last year, I learned about the 100 New Faces project at the session of the Assembly of People of Kazakhstan. I did not seriously think about it. In the summer, the project organisers called me and suggested I participate in the project from the Pavlodar region. Of course, I agreed with great pleasure and waited for the vote to begin. The number of votes I got impressed me. I am thankful to all those who voted for me,” he told The Astana Times.

Lodochnikov has performed with many famous Kazakh singers. In 2016, he played with Dimash Kudaibergen at a concert dedicated to the 25th anniversary of the nation’s independence and later with Farrukh Zokirov, an Uzbek and Soviet singer and member of Yalla folk rock band, at the assembly’s 25th session.

“I have played dombra since I was five years old. Then, I watched TV frequently and one day I saw a musical instrument. I became curious about it and asked my educators to let me attend dombra classes. Gradually, I began to sing,” he said.

Lodochnikov fondly remembers his first teacher, Askar Erkebulanov, who taught music theory. While a student, he received dombra lessons from Medygat Manapov and currently studies in the “Folk singing with dombra” department at the College of Music for gifted children in Pavlodar. 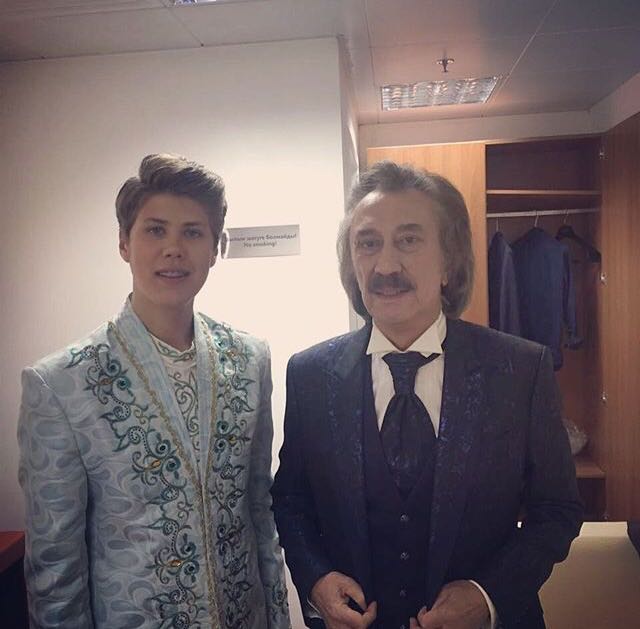 “Now, I am a third-year student. My teacher is Amangeldy Kozhanov. I have many plans for the future. First, I want to graduate from college and enter the higher education institution. I also write my own songs and in the summer I plan to give solo concerts in the Pavlodar region,” he said.

Lodochnikov had an opportunity to perform before President Nursultan Nazarbayev in 2014 and the next year was invited to play in the Presidential Orchestra concert in his native city.

“The Presidential Orchestra was in the Pavlodar region on a tour. Then, I was offered a chance to play and sing with the orchestra. Many people were surprised to see a Russian boy playing dombra and singing Kazakh songs,” he noted.

Kazakh Honoured Art Worker and composer Olzhas Suleimenov shared his impressions at the time of the young man’s talent.

“I am very impressed. It is amazing. I wish him only prosperity. Alexey, do not stop and go ahead. I wish for him to perform on the big stage!” he said, wrote khabar.kz.

The events motivated Lodochnikov to new heights, as he subsequently won regional and national music competitions. He now leads the Zhas Otan youth wing at his college and is studying hard to make his dreams come true.