In the digital era, the rapid development of which we are now witnessing, everything is changing: the economy, the state system and even society. At the forefront today are people who have the skills of the future and who can easily navigate the digital world. Many countries of the world at the state level support the development of human capital, as they understand that a population without digital literacy cannot enjoy all the opportunities that the digital economy opens up for it. 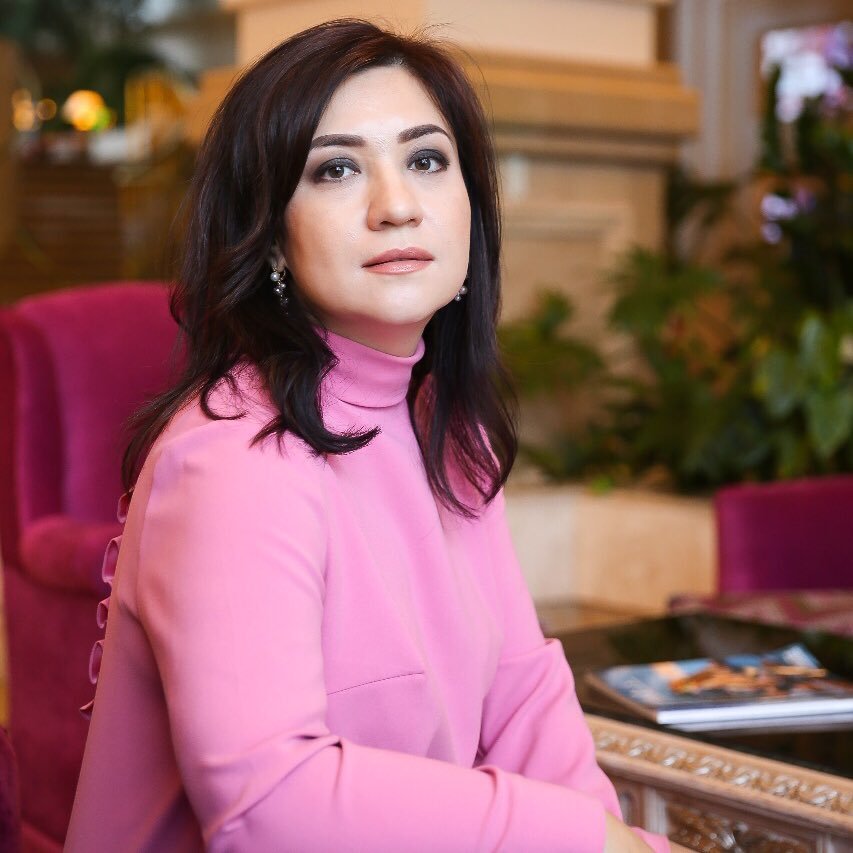 The level of computer literacy in Kazakhstan for 2017 was 76.2 percent. Of course, for mass involvement of citizens of the country in the digitisation of the economy, there is a need to increase this number not only on a quantitative, but also on a qualitative level.

Much attention is paid to teaching children digital skills. Already in the primary classes across the country, children are acquainted with basic knowledge of modern information technologies.

According to the Kazakh Ministry of Education and Science, in 2014-2016, 14,500 educational grants were allocated for training specialists in ICT (information and communications technology) specialties and the output for the same period was 94,000 people.

Despite this, there is still a shortage of IT specialists in the country, as digitisation processes are developing much faster than our requirements for training specialists are changing.

The Digital Kazakhstan state programme adopted in December 2017 has set a whole new direction devoted to the development of human capital, where many initiatives and activities to increase the population’s digital literacy are outlined.

One of the initiatives involves the introduction of the Fundamentals of Programming courses in the school curriculum, starting from the second grade. This should contribute to the development of children’s creative abilities and critical thinking.

To unite the initiatives of the state and business in the development of the intellectual generation of Kazakhstan, as well as to support the idea of forming Digital Kazakhstan, a group of enthusiasts initiated the creation of the YBYRAI Young Programmers Public Foundation, which funds the Programme Your Future social project.

Programme Your Future is the first project of the foundation, which envisions creation of a network of free classes in Kazakhstan teaching children programming and IT skills.

The first such school for programming for children was opened on June 17, 2017 by Bagdat Mussin, chairperson of the committee on legal statistics and special accounting at the Office of the Prosecutor General, during the 60th anniversary of the city of Ekibastuz in Pavlodar region.

In addition, today there are five more programming courses operational in the cities of Kokshetau, Semey, and Zhezkazgan. More than 100 children have received training in the first module of the programme since the courses opened. All IT classes are equipped with the necessary number of computers and have access to the Internet. Children do not need to have any special skills to be enrolled in the programme; they only need to be able to turn the computer on and off.

The Love to Code international educational franchise in the field of programming has been chosen as a teaching method at the YBYRAI Young Programmers’ League public foundation.

The training is designed for kids aged 8-16 years. Courses take place in small groups of up to eight children three times a week. The duration of each lesson is one hour. The programme currently includes three modules. The first module is the study of the Scratch free visual programming language and online community for children and the CodeMonkey online game that teaches children how to code; the second module is designed for kids over 12 years old and for those who have passed the first module where they learn algorithms for CoffeeScript. In the third module, children will begin to study the basics of developing websites: HTML/CSS. Next, the programme will be expanded to include the study of Python, a programming language, and the development of games for mobile devices and computers. The duration of one module takes an average of two-three months. From the first day of the course, children will start creating games or animations. After the third module is completed, they will design and develop their own websites.

The YBYRAI public fund plans to replicate the Programme My Future project throughout Kazakhstan, including in the rural areas.

The author is head of the YBYRAI Youth League of Young Programmers.