ASTANA – Ust-Kamenogorsk, a city in eastern Kazakhstan with a population of more than 300,000, is a must visit destination for someone starting his or her journey through the country. It offers both historic insight and a pleasant vacation near the beautiful Rudny Altai Mountains, canyons and beaches.

Located where the Ulba and Irtysh rivers merge, Ust-Kamenogorsk was founded in 1720 as a fort linking the then-Russian empire to Asia and decades later became an important trade centre connecting the empire to Mongolia and China. The territory was found to possess significant natural resources, primarily non-ferrous metals including uranium, lead, zinc, copper, gold, silver and rare metals. 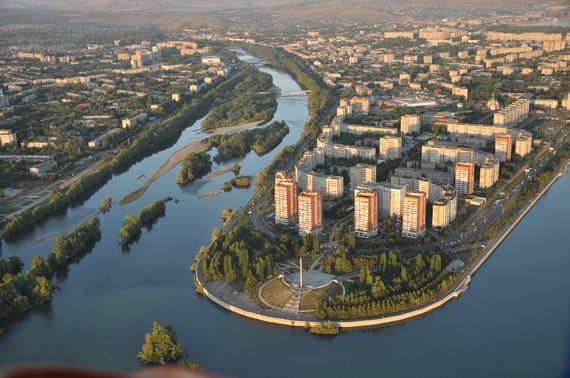 Locals and foreigners take advantage of the city’s setting near high mountains, rivers and lakes during snowy winters and hot summers, especially since the region has more than 40 percent of the nation’s total water reservoirs including Bukhtarma, one of the country’s largest. 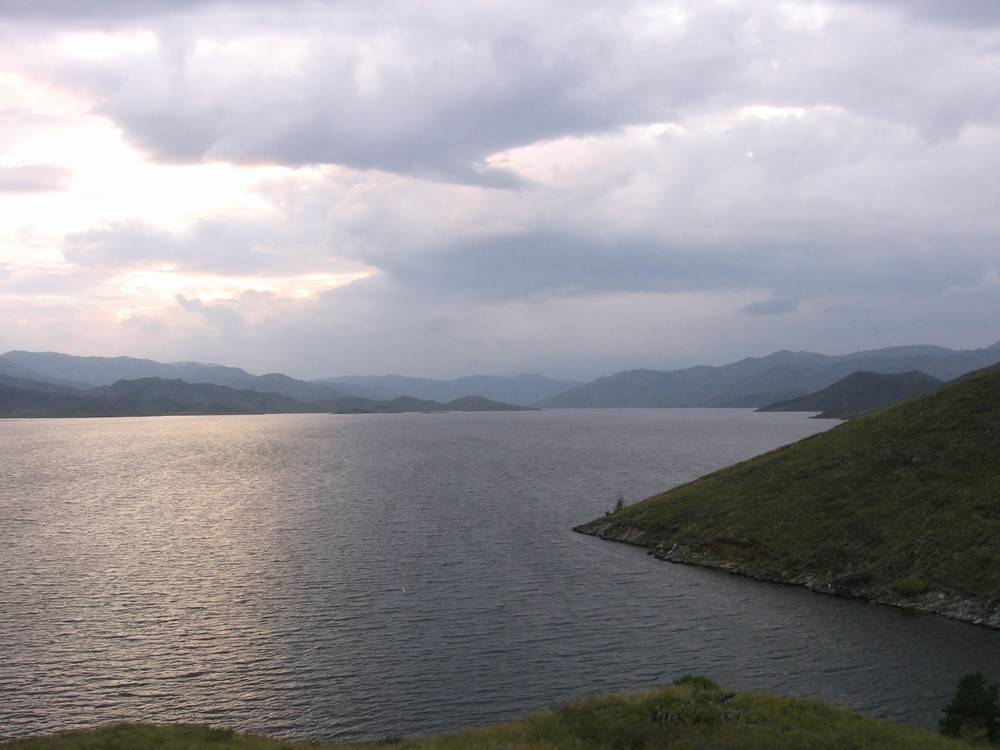 In summer, one can enjoy a pleasant vacation near sandy beaches at good quality and decent prices that are increasingly attracting tourists from abroad. Some guests own houses, while others rent them starting from 5,000 tenge (US$15.50) per day. The city is approximately an hour from the nearest vacation zone, where breathtaking scenery via steep serpentine roads can add a bit of enjoyment and adrenaline to one’s journey.

In winter, the region’s ski resorts and centres welcome visitors with their snowy hills equipped for beginners and the more experienced. Prices are relatively inexpensive compared to the popular Shymbulak Resort in Almaty. 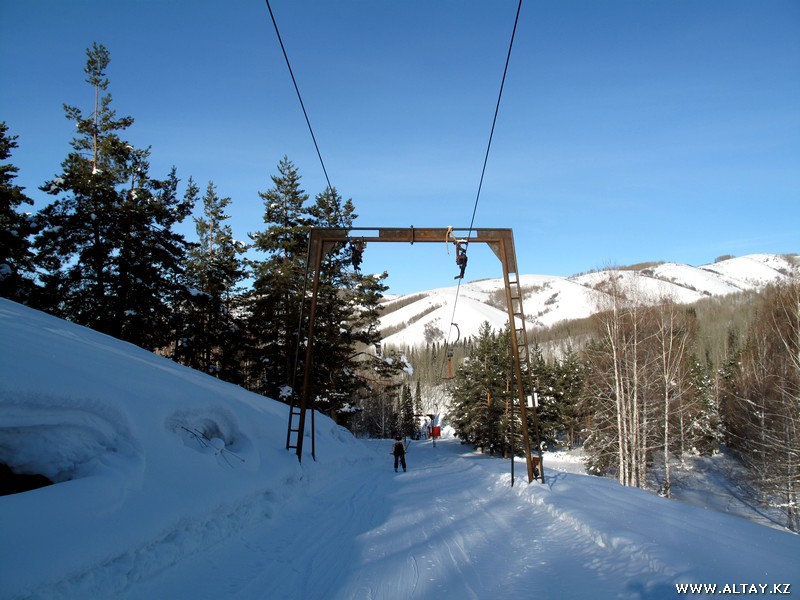 Ust-Kamenogorsk itself has a variety of sightseeing options to offer its guests. Walking along the river embankment is a “must” to see the confluence of the two rivers, more commonly known as Strelka (which can be translated as confluence from Russian).

The city also boasts the Victory Memorial and eternal flame honouring victims of the Great Patriotic War, where people continue to lay flowers to pay tribute to veterans and victims.

Ethno Park, on the left bank of the Irtysh, is another highlight, as it provides a glance into Kazakhstan’s history and its cultural and ethnic diversity. The park has a house and exhibits which belonged to different ethnicities who once lived and continue to reside in Kazakhstan. One can visit a Kazakh yurt and Russian, Ukrainian, Korean, German, Armenian and Azerbaijani houses and yards.

A Hollywood-like Kazakhstan sign situated on Ablaketka Mountain, 522 metres above sea level, is another famous site. Many weddings and dates make a point of visiting this charming spot and enjoying the panoramic view. 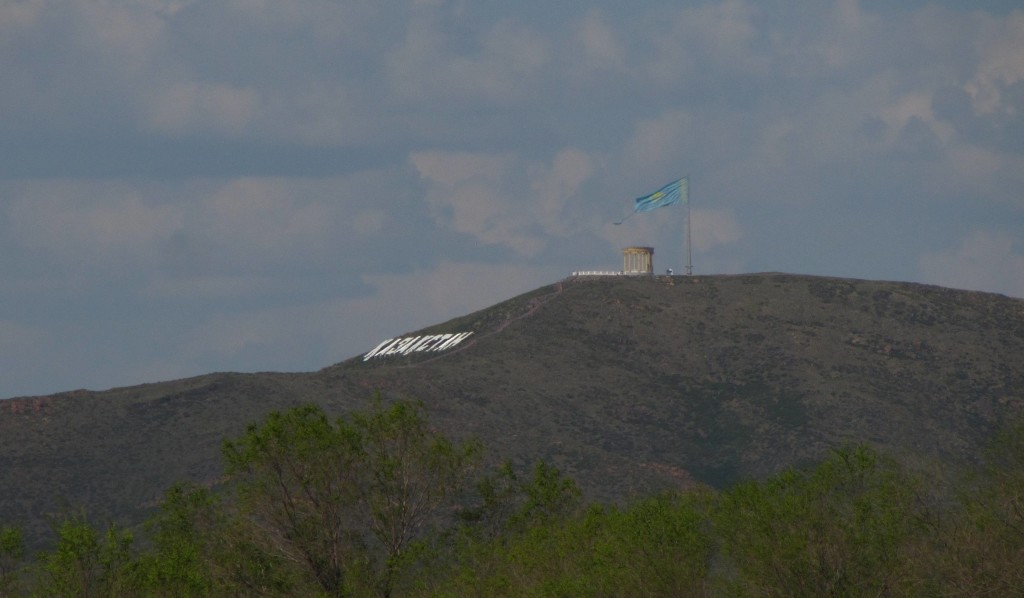 Ust-Kamenogorsk has an international airport, so travel should not be a problem. Though at present the international network route includes only Antalya, Moscow and Novosibirsk, regular flights and trains connect the city to the capital and Almaty as well as other Kazakh regions.